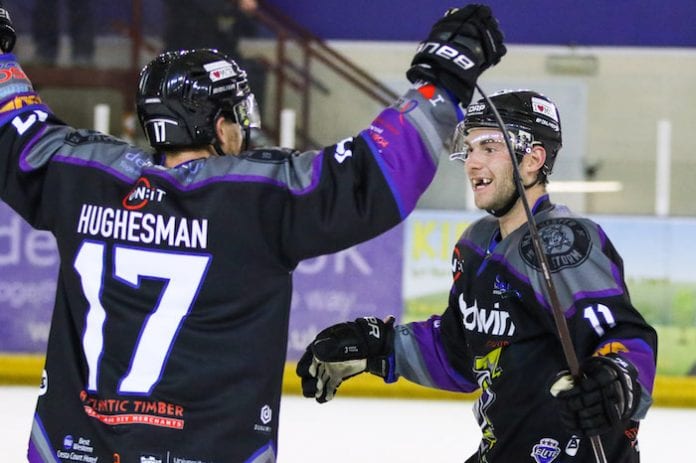 Storm have made a cracking start to the new season. They are joint top of the Elite league with four points from two games, having beaten Dundee Stars 3-1 and Belfast Giants 2-1 after overtime. They are one of only two teams with a 100% record.

Their next game is a Challenge Cup match against Nottingham Panthers at Planet Ice in Altrincham on Saturday.

“Nottingham might have a big budget, but we certainly won’t be making it easy for them in our barn,” said Ryan.

“I ask you to bring somebody new to the Storm Shelter this Saturday and get behind the guys and make as much noise as possible, it gives the guys that extra push. If each one of you brought just one new person to the Shelter and introduced them to this sport, we would have a packed barn and there is nothing better than that on a Saturday night! 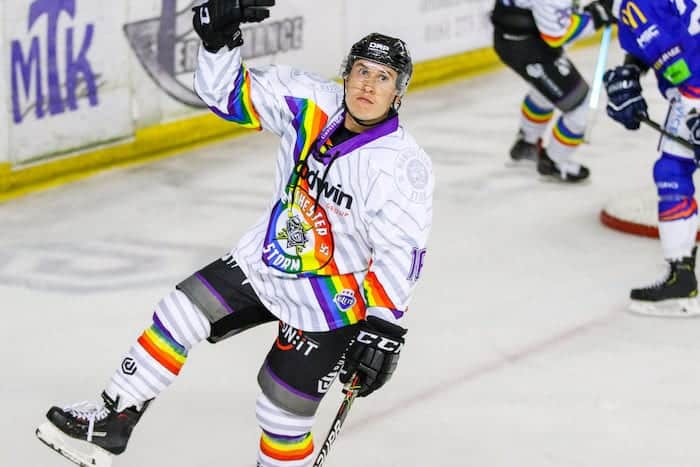 “Planet Ice have informed me today that Nottingham have already secured over 200 seats for Saturdays game… so we need to make sure we are louder as soon as our guys hit the ice”.

If you’ve never been to a live ice hockey game, we think you should. It’s one of the most exciting sports there is, with players skating at speeds in excess of 20mph and the puck travelling at 100mph. No other sport comes close to it for non-stop action. 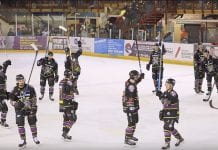 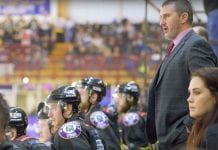 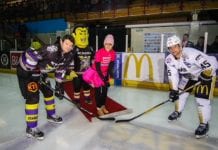 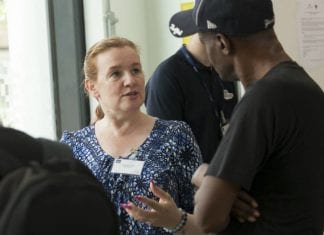