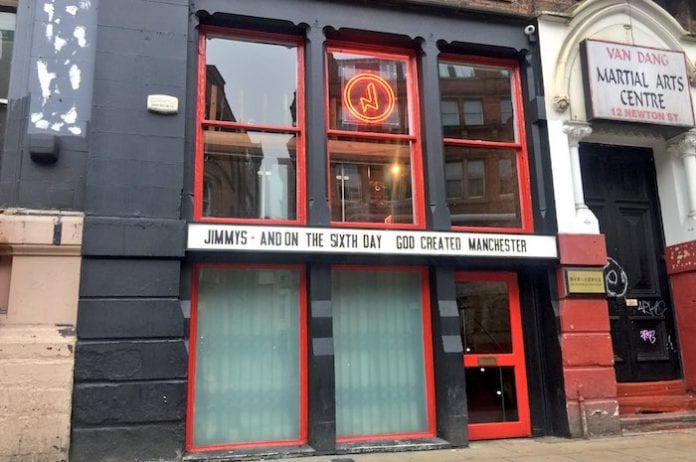 Northern Quarter music bar and gig venue Jimmy’s has been ‘served notice’ by its landlords.

The independent venue is being asked to vacate its Newton Street premises in December to make way for new offices.

It’s the second Manchester venue to be served an eviction notice this week. BrewDog has revealed it has to vacate its Peter Street home to make room for a new hotel development.

The good news? They’ve already submitted a licensing application for a new site in Ancoats – an area fast becoming Manchester’s new independent quarter – in Cutting Room Square, with the owners hoping to open a first-floor restaurant concept following the move. 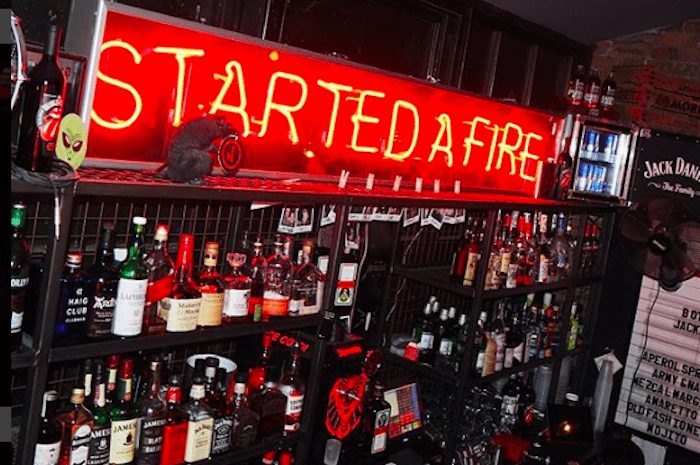 This has proven to be successful at its new Liverpool site, which opened earlier this year.

The popular rock bar was founded in 2016 by One Night Only bandmates and brothers George and Jimmy Craig. Over the past three years, it has amassed a cult following as well as becoming known as a great place to watch underground artists and up and coming locals.

The upstairs bar now boasts its own signature lager brewed by Manchester brewery Joseph Holt, alongside a strong selection of other local craft beers.

If successful, the new Ancoats home will take a prime spot next door to the Seven Brothers taproom.

However, due to licensing rules in the neighbourhood, gig times would probably be affected and would be curtailed to a 12.30am finish at weekends and 11pm during the week.