The latest Nationwide House Price Index for October 2021 shows that house prices climbed 0.7% in October, up 9.9% on an annual basis.

“Any market uncertainty that may currently remain is merely a drop in the ocean compared to the last 18 months, and so the chances of a house price decline this side of Christmas are slim, to say the least.

“We’re still seeing an incredibly high level of market activity despite the end of the stamp duty holiday. So while there are murmurs of an increase in interest rates, this is unlikely to deter the average homebuyer who will continue to benefit from a very favourable cost of borrowing.”

“If there’s one demographic within the property market that remains strong, and which is driving activity right now, it’s the first-time buyer.

“This is especially the case in the North West, where prices aren’t silly as they are in London and the South East and that first property within reach.

“It also helps that first-time buyers haven’t been directly affected by the return of stamp duty as they are still exempt.

“If there’s one stick in the spokes, it’s the lack of suitable properties on the market as those wanting to move up the ladder have probably missed the prime time to do so and are staying put or borrowing to make home improvements.”

A new study by Share To Buy has revealed that Manchester is the best place to invest in a property for any homeowner – and they say it’s no wonder that Manchester property prices are soaring faster than any other city in the UK.

After all, Manchester is one of the UK’s top locations to live in due to its wealth of entertainment, from shopping at the Trafford Centre to catching live music at the Manchester Arena and watching football at Old Trafford. 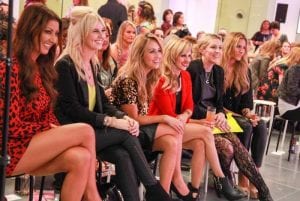 Everything you need to know about Manchester Fashion Week 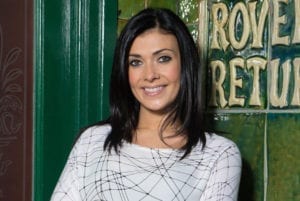 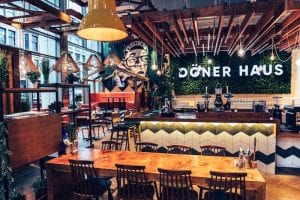