Manchester Pride has announced that the theme for the 2021 Manchester Pride Festival will be Garden Of Freedom, as the LGBTQ+ charity looks towards bringing LGBTQ+ people back together to stand together and to push forward in the fight for freedom.

Manchester Pride is calling on the LGBTQ+ people of Greater Manchester and their allies to reunite after a time when the world as we knew it stopped and freedom was halted, but the fight for equality continued.

LGBTQ+ people have faced setbacks in the fight towards freedom and equality after the pandemic has impacted access to vital services such as those for mental health, which has seen a disproportionate effect in particular for  young LGBTQ+ people.

Out of the nearly 35,000 LGBTQ+ youth who were surveyed, 42 percent of respondents between the ages of 13 and 24 had seriously considered attempting suicide within the past 12 months of the pandemic, with more than half identifying as trans or nonbinary youth.

With the support of the charity needed more than ever, the Manchester Pride Festival provides the space  for LGBTQ+ people to be free to live, free to hug, free to celebrate and free to love. Freedoms which have been fought for over many years in Manchester. 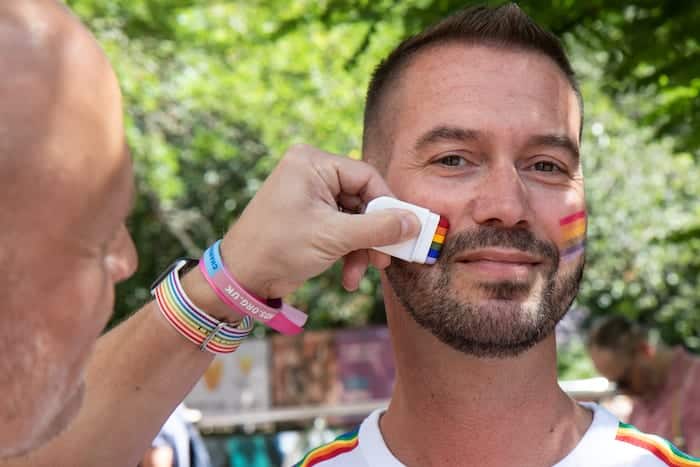 The LGBTQ+ charity is committed to ensuring that the festival is diverse, inclusive and representative of the whole LGBTQ+ community.

The charity will hold a number of listening groups and workshops throughout the year for LGBTQ+ people to discover how they can get involved and join the Garden Of Freedom celebrations.

“This year’s festival will be one to remember after over a year of the LGBTQ+ people facing tough times and further isolation during the period of lockdown, we can now once again, reunite,” said Mark Fletcher, chief executive for Manchester Pride.

“Our city has always taken a leading role in the advancement of LGBTQ+ equality and we’re looking forward to welcoming LGBTQ+ people and their allies back to our annual festival.

“We aspire to support every single LGBTQ+ person within our varied communities and we want to let them know, that no matter how difficult the year has been, we have maintained our commitment to our vision of a world where LGBTQ+ people are free to live and love without prejudice.”

The Manchester Pride Parade, as part of the festival, starts on Liverpool Road, passing by the Town Hall and the Gay Village before finishing on Whitworth Street.

The Parade which will have the advised restrictions in place in line with government advice on August 28th, will welcome back participants in floats and walking entries from businesses and community groups across the region, in one of the festival’s most highly anticipated events.

People will be once again able to march proudly together through the streets of Manchester. 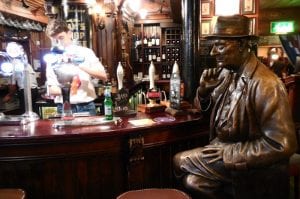 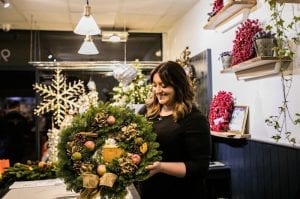 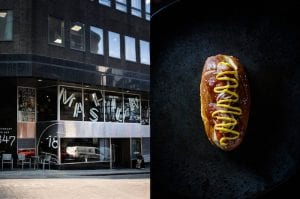