Manchester poets prepare to do battle at One Mic Stand 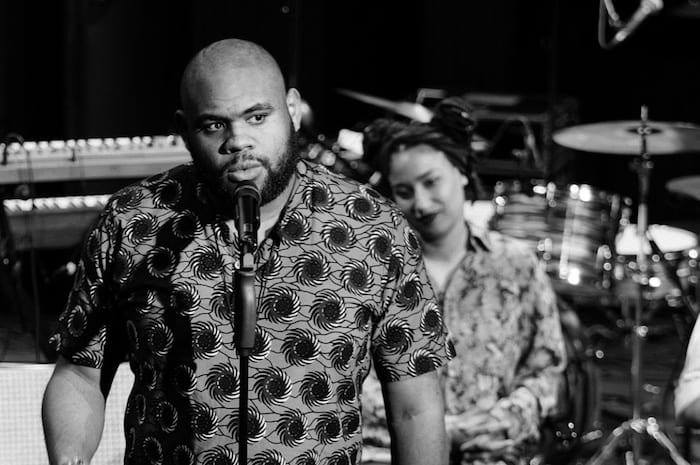 It’s notorious, naughty and has a way with words like you wouldn’t believe.

Fresh from a highly successful show at famous Berlin theatre Schaubühne, Manchester poetry night One Mic Stand is coming home for an event at Gorilla next week, when wordsmiths will battle to win a grand prize and a place in a prestigious future winners slam.

The infamous poetry slam will feature Manchester’s premier young poets battling it out alongside performances by July 7, BBC 1Xtra Words First finalist Amina Jama, and Reece Williams who will be premiering work from his upcoming debut EP, Warren.

It’s a showcase and slam night with plenty of energy and attitude. Forget awkward open mics or shouting over the top of rowdy crowds. Ten poets are given just three minutes to impress the audience with their lines and lyrical prowess.

“I’m gassed to be premiering my boldest body of work to date at One Mic Stand,” said Reece.

“One Mic Stand is a place where poetry meets music and the upcoming Warren EP is a conversation between those very art forms. Expect to see and experience a side of my artistry you’ve never seen before.” 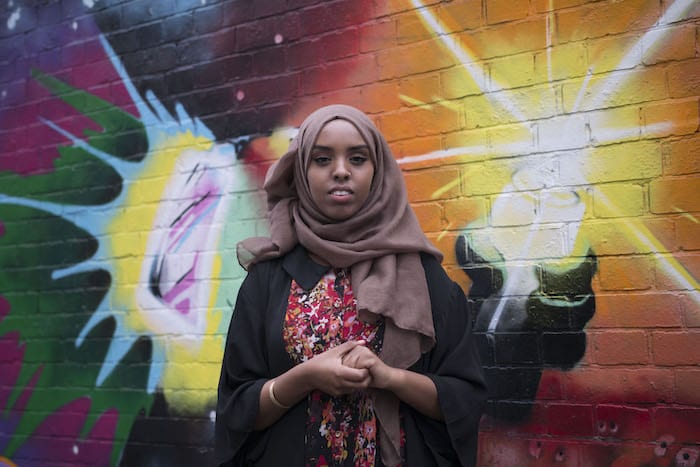 In the past they’ve showcased artists including JP Cooper, DJ Chris Jam and Mica Millar, as well as their poetic winners – who have included the likes of Jardel Rodrigues and Rosie Fleeshman.

One Mic Stand was set up by Young Identity, a local poetry group giving young people an opportunity to speak up which has been running for more than ten years, thanks to poets Shirley May and Ali Gadema, who were determined to help bring together a team to compete in the World Cup UK national youth poetry slam.

Young Identity and One Mic Stand have gone on to work with the likes of Lemn Sissay and Kate Tempest.

And One Mic Stand’s recent trip to Germany, where they sent six of their poets to perform at FIND Festival, proved this Manchester event has multi-national appeal. They performed on the same bill as new Berlin-based musical trio Polypore, followed by a party with Ali Gadema, who swapped the poetry for a place behind the DJ decks.

“It was brilliant that the Young Identity One Mic Stand was invited to take part in the prestigious Schaubühne theatre FIND Festival in Berlin,” said Young Identity leader, Shirley May.

“It was fantastic to see poets that were winners and participants of our home grown slam event One Mic Stand shining on an international stage. The event was well received and the renowned theatre director Thomas Ostermeier was in attendance. Young Identity and Inna Voice members received a standing ovation for a job well done. We’re bringing that same energy with us for our upcoming event at Gorilla.”