If you like nothing more than plugging into a podcast when you’re out and about, then take the opportunity to be part of the live audience when the Manchester Podcast Festival returns to the city this autumn.

The tickets have gone on sale today for the festival, which will take place throughout November and will see some of the country’s most popular podcasts recorded here in the city.

The festival is only in its second year, but the inaugural event saw over 2500 people attend in 2018, and it’s expected there will be an equally large turnout this year with the likes of Richard Herring’s RHLSTP, Dan Snow’s History Hit, Rik Edwards’ Science-(ish) and Deborah Frances-White’s Guilty Feminist all announced as part of the stellar line-up.

The recordings will take place in venues across Manchester, including The Dancehouse, Exchange Auditorium and Gorilla, beginning with Help! I Sexted My Boss on 1st November and concluding with Mandatory Redistribution Party on 27th November.

The line-up encapsulates science curiosity, history, comedy, LGBTQ+, feminism, politics, music and sport, so whether you’re looking for advice, a laugh, or to be enlightened, here’s what’s happening, where and when.

Help! I Sexted My Boss 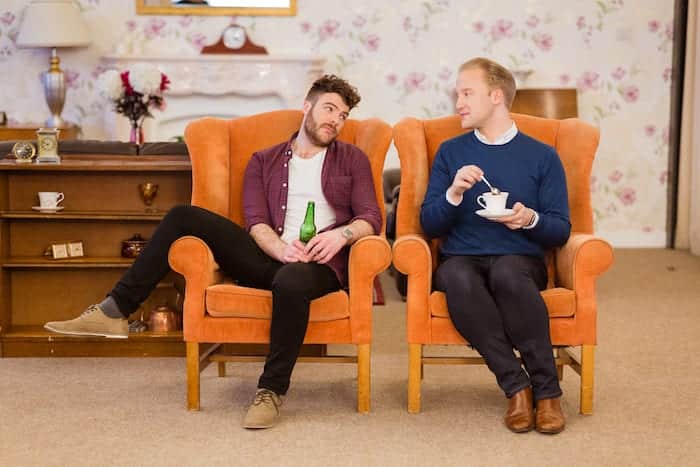 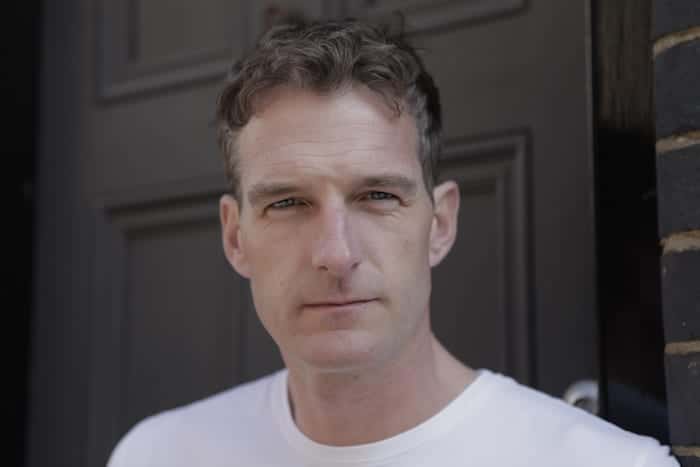 Dan Snow’s podcast, which gets almost a million listens every month, sees him travels the length and breadth of the country to keep up with the cutting edge of history. It’s his mission to give you the history behind the news, and the context you need to understand the modern world. 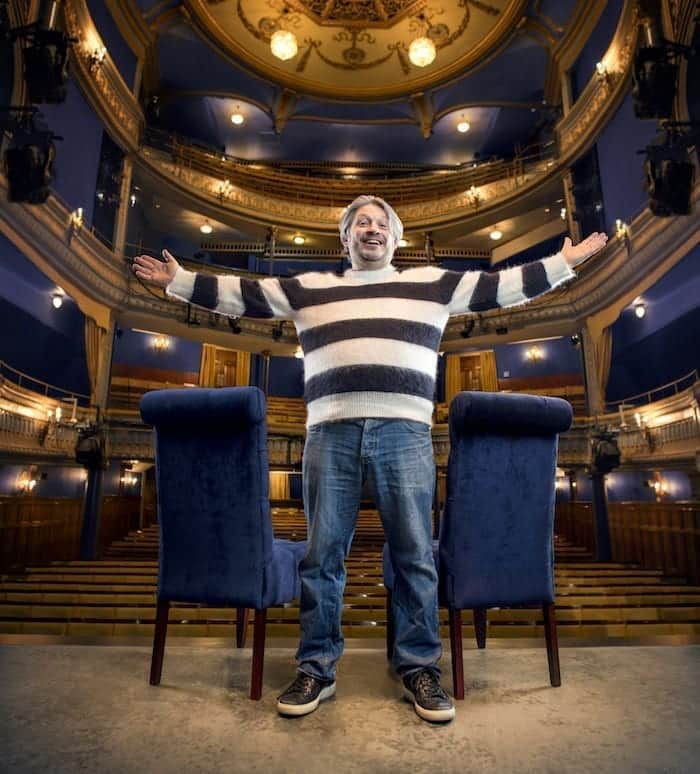 Previous guests on Richard Herring’s award-winning interview podcast have included Stephen Fry, Dawn French, Sarah Millican, Steve Coogan and Bob Mortimer. See him live and hear all the bits that are too libellous and controversial to podcast. 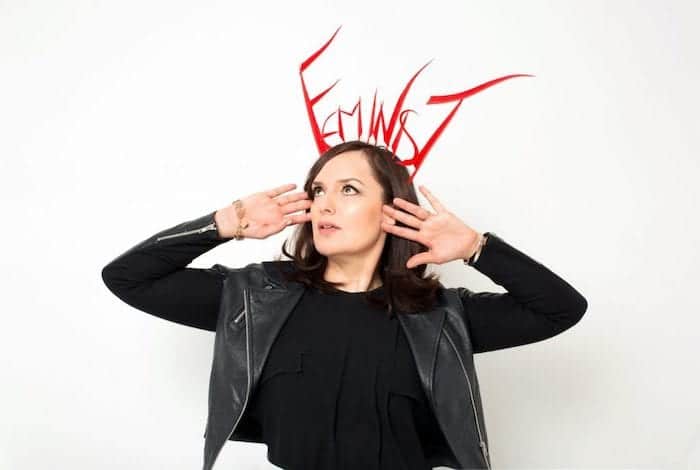 Join award-winning comedian Deborah Frances-White and her special guests as they discuss topics “all 21st century feminists agree on” while confessing their insecurities, hypocrisies and fears that underlie their lofty principles. 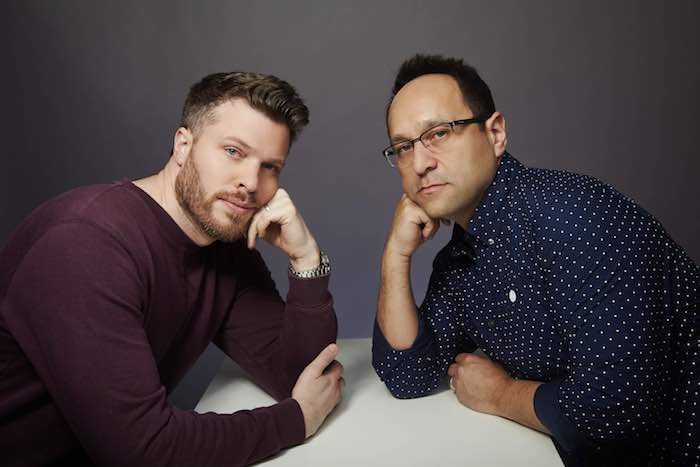 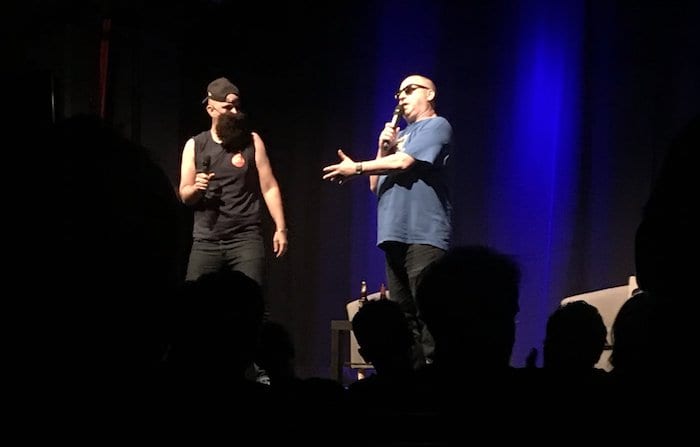 Andy Dawson and Sam Delaney’s highly acclaimed podcast is finally reimagined as a theatrical experience. This is no ordinary live recording of a podcast episode – Sam and Andy will be carrying out extreme physical movement, while the audience will experience similar emotional movement.

Set Piece Menu is the podcast where four friends – a broadcaster, a commentator, a writer and an injury-prone former full-back – talk football over food. The football can be anything: the reality of injury, the nature of joy, the problem with post-truth. The food is generally bought last-minute from the Didsbury Marks and Spencer’s.

Each show kicks-off with an artist playing their first ever demo, laying bare the raw sounds that encouraged them to take up a career in music. From here the conversation freewheels down a spaghetti junction of quirky anecdotes, hot takes and uncovers the journey each artist has taken to where they are today. Previous guests have included Johnny Marr, Manic Street Preachers, Dizzee Rascal and Fatboy Slim.

Comedians Stevie Martin and Tessa Coates co-host their smash-hit podcast Nobody Panic, which asks life’s biggest (and smallest) questions to help you become a functioning adult without screaming all the time.

A Gay and A NonGay 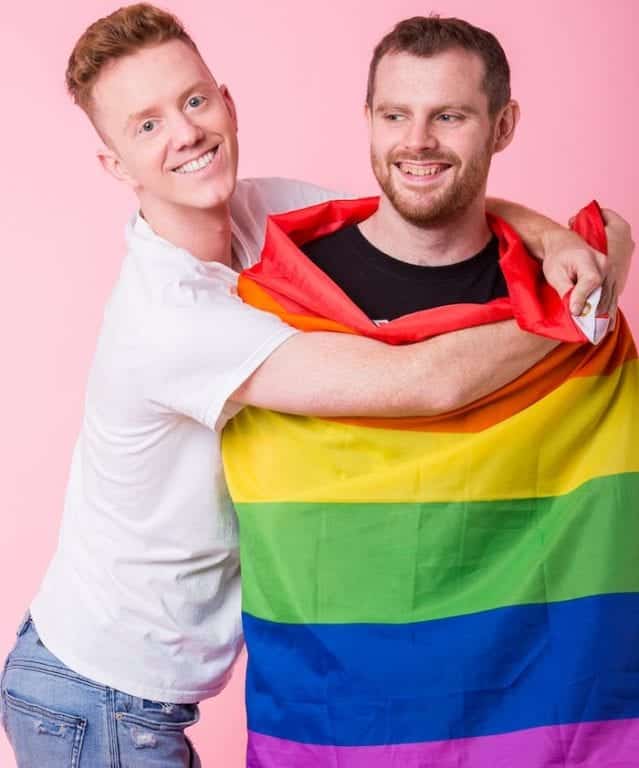 Hosted by James and Dan, expect audience interaction, a parody of Queer Eye as Dan lends his hetero gaze to the Gay community in NonGay-Eye and a look at issues affecting Gay and NonGay people in a simple but hilarious premise; what divides us makes us laugh harder.

Do The Right Thing

This award-winning comedy panel show is hosted by Danielle Ward, with team captains Margaret Cabourn-Smith and Michael Legge and amazing special guests. Two teams work out the right thing to do in strange scenarios and scary situations, which range from the everyday to the weird and extreme.

Join northern comedians Sean Morley and Jack Evans for what they describe as “a radical left-wing podcast from delirious comedians seeking audience of anxiety-wrecked socially conscious husks”. Expect interviews, repartee and even performance set pieces about peasant revolts from the 18th century.