More than 2,000 parks and green spaces have been awarded flags across the UK - including several across Greater Manchester

Two parks and four cemeteries in Manchester have achieved internationally-recognised Green Flag Awards, ranking them among the best in the UK and around the world.

Heaton Park and Alexandra Park along with Gorton, Philips Park, Southern and Blackley cemeteries have been awarded the Green Flag Award and Heaton Park has also achieved the much-coveted Green Heritage Site Accreditation, supported by Historic England for the management of its historic features.

After 18 months that have seen parks and green spaces everywhere play such a vital role for people through lockdowns as a place to relax, exercise, and meet friends and family safely it is testament to the hard work and dedication of the teams that make all these green spaces a wonderful place for everyone to enjoy.

The Green Flag Award Scheme, which is run by the environmental charity Keep Britain Tidy, celebrates its Silver Jubilee this year, and more than 2,000 parks and green spaces country wide have been awarded flags across the UK – including several across Greater Manchester.

“Our parks and green spaces have always been well used but never more so than in the last year and a half,” said Councillor Rabnawaz Akbar.

“As the green lungs of our city, they have been a lifeline for many people during lockdown.

“Although we know how good these spaces are, how dedicated our staff are as the custodians of our parks and cemeteries, the wonderful volunteers that help to make our green spaces what they are, it is also a fantastic achievement to get recognition that we are doing an excellent job for the benefit of all.” 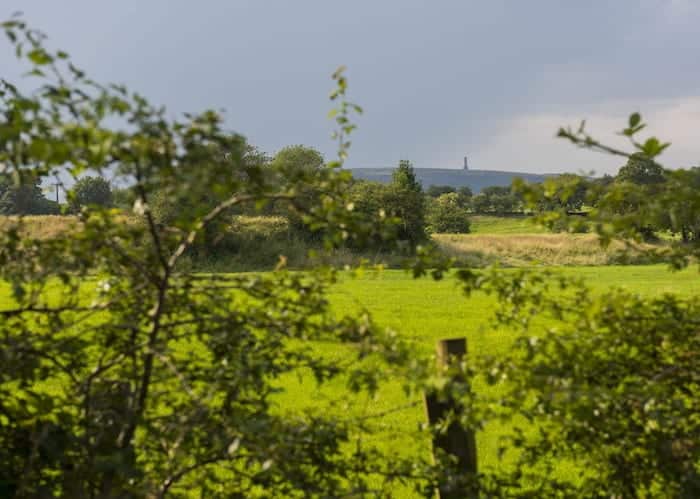