Manchester is one of the greenest cities in the UK, new study finds 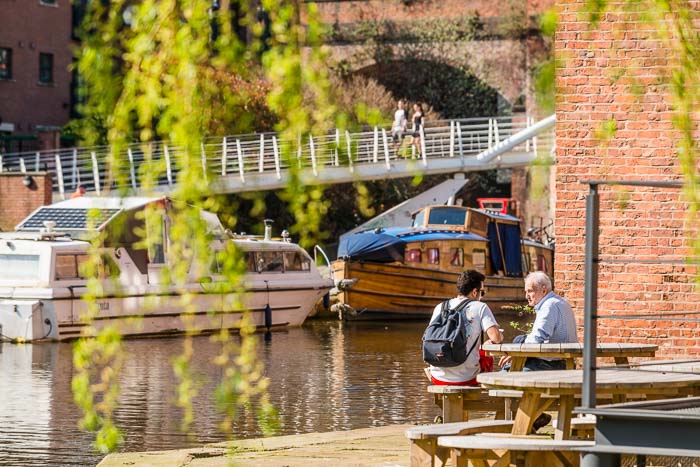 Manchester is one of the greenest cities in the UK, a new study has found.

It has been ranked as the fifth in a list of the UK’s greenest cities, coming in behind Bristol, Edinburgh, Belfast and Cardiff. London, meanwhile, ranked at 26th on the list.

The study, commissioned by Compare The Market, analysed factors such as recycling, air quality, parks and green spaces in 34 UK cities.

It also looked at the online eco-friendly searches per 10,000 population. Local data counts for the majority of the ranking.

Cardiff and Swansea were found to have the highest recycling rate with 57.1% of waste generated recycled, whilst the worst recyclers were in Bournemouth and Birmingham.

For green space, Luton has the most parks, with six parks for every 10,000 people. This was followed by Swansea and Brighton and Hove.

Manchester, by comparison, came in at just under three parks per 10,000 people.

Nottingham was found to have the best air quality with a score of 2.342, followed by Aberdeen and Glasgow, scoring 2.414 and 2.422 respectively.

The three places ranked as having the worst air quality were Milton Keynes, Southampton and Portsmouth – all with a score of 3.219.

Manchester’s score ranked at 2.496, despite the city’s ongoing issues with air pollution.

These new findings suggest Manchester has been making gains in the past few years with new policy commitments including significant investments in public transport and cycling routes.