Sportcity Manchester has the largest concentration of sporting venues in Europe... 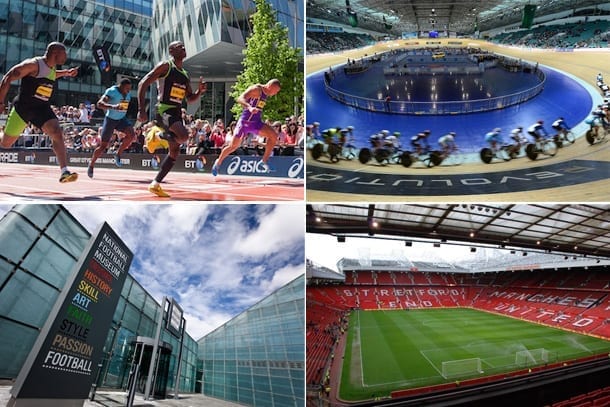 Last week, Shortlist named Manchester the Best Place To be A Man in the UK. Now Manchester has received another accolade – it’s been named the UK’s Greatest Sporting City 2015 in a study conducted by the Universities of Gloucester and Bath for ESPN.

‘Sportcity Manchester has
the largest concentration
of sporting venues in Europe’

Then they were asked to rank their own city according to how they think it performs in each category. Manchester came top overall, based upon the fact that it scored highly in seven of the 12 categories and came top in one-local talent. London was runner-up and Glasgow third.

Bearing in mind Manchester is the home of two of the biggest football clubs in the country and possibly the universe and, thanks to the 2002 Commonwealth Games, has in Sportcity the largest concentration of sporting venues in Europe, we can’t say we’re surprised.

Here are 10 more reasons why 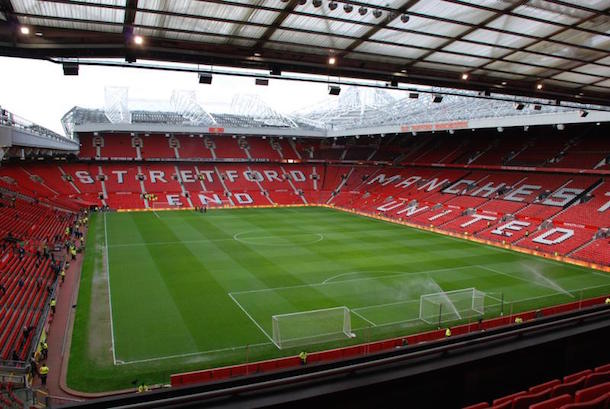 The biggest sports stadium in the country outside Wembley and the venue for international sporting events including England internationals, the 2003 Champions League Final and Rugby League World Cup finals. 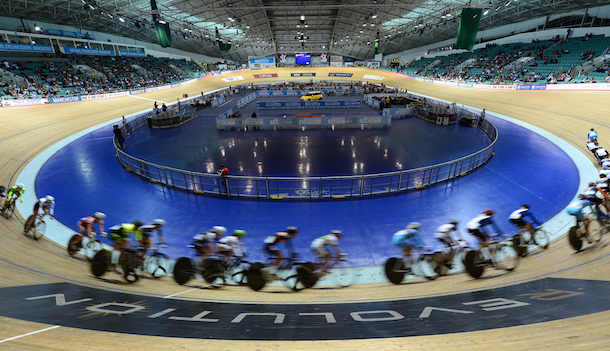 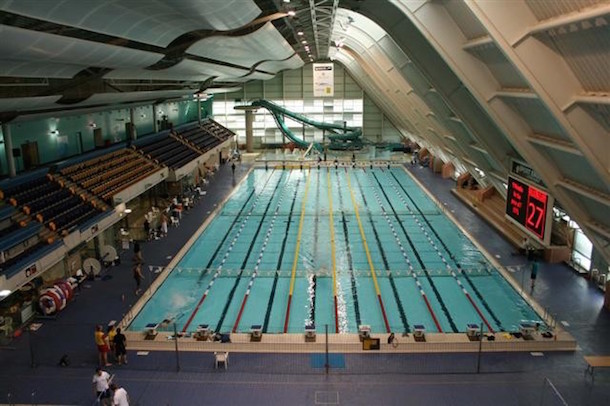 One of the biggest and best swimming facilities in the country. 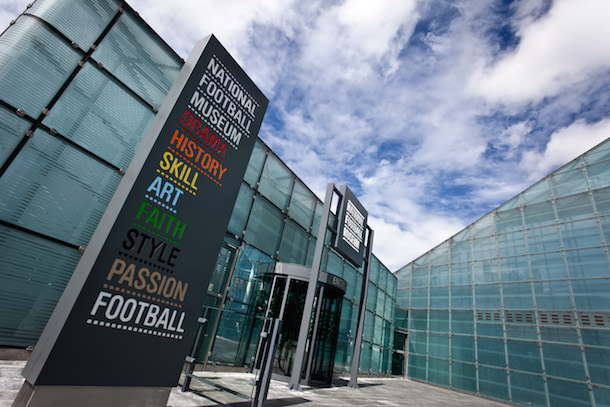 Moved from Preston in 2012 and turned Urbis into home to the greatest collection of football memorabilia in the world.

The home of English squash. 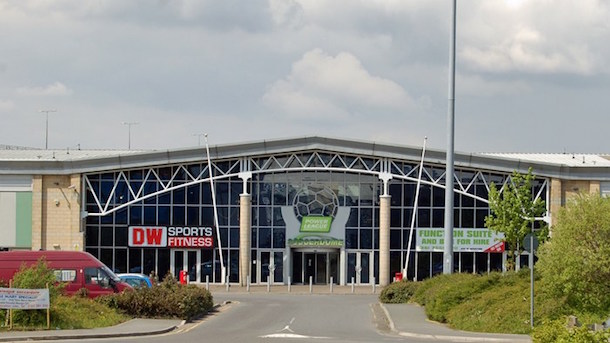 The biggest 5-a-side football centre in the world.

More than ¼ million people have taken part in Europe’s biggest 10k run since it started in 2003.

World class athletics on the streets of the city centre. 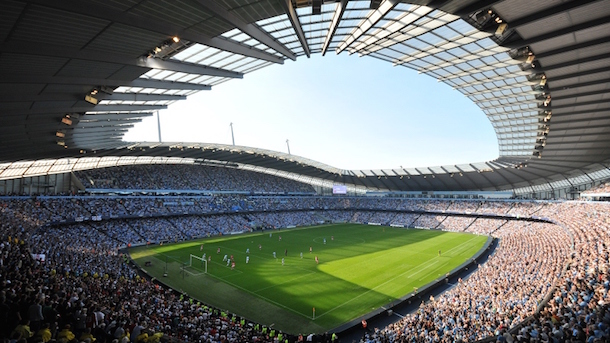 The Etihad is one of the venues for the 2015 Rugby World Cup.