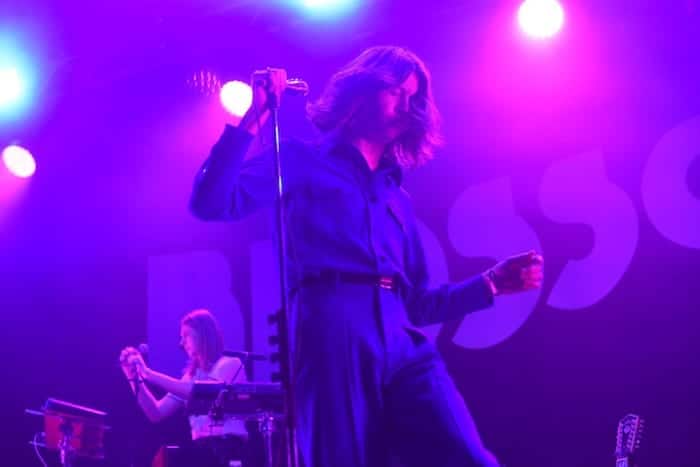 A special one-off concert for the Greater Manchester Mayor’s Charity has raised more than £100,000 to help tackle rough sleeping in the city-region.

Raise the Roof saw bands and artists from across the city including Courteeners, Blossoms, Bugzy Malone, Lisa Stansfield and Dr John Cooper Clarke come together for a concert at O2 Victoria Warehouse Manchester.

“Rough sleeping on the streets of Greater Manchester is a crisis all of us need to confront and by joining forces we can really make a difference,” said Courteeners lead singer Liam Fray.

Music fans were asked to make a £10 donation to the charity to raise money for A Bed Every Night, and around 1,600 winners each received a pair of tickets for the gig in May. The concert was also supported by donations from Manchester’s business community.

“Raise The Roof saw a 3,500-strong crowd come together to do exactly what it said on the tin,” said Andy Burnham, Mayor of Greater Manchester.

“Raise the Roof has raised over £100,000 which is a huge amount for a first event. This money has helped give us confidence to extend A Bed Every Night for another year and that’s why we’re so grateful to everyone who was part of it.

“As a snapshot, on one night earlier this month, almost 300 people were indoors thanks to A Bed Every Night. Since the scheme started last November, nearly 670 people have been helped through it into more suitable accommodation.

“Early next month we will set out plans for Phase 2 of A Bed Every Night and people will be able to see the difference this money will make.”

Tim Heatley, chair of the Greater Manchester Mayor’s Charity, believes Raise the Roof will have a lasting legacy.

“The event showed what can be done when Greater Manchester’s music, arts and business communities join together,” said Tim.

“Whether it was people’s hard work, donations or performance on the night we achieved something special. We don’t walk on by when people need help, we come together to make things happen.

“I’m delighted to be able to confirm on behalf of the Greater Manchester Mayor’s Charity that we want to make Raise The Roof a regular event in the city-region’s calendar.”

The Mayor’s Charity, together with SJM Concerts, have unveiled plans for another concert in 2020. Further details on the venue and line-up will be announced early next year.