If you think you see somewhere familiar when you are watching new comedy drama Wolfe on Sky Max then you might just be right as the series was filmed primarily on location in and around Manchester. 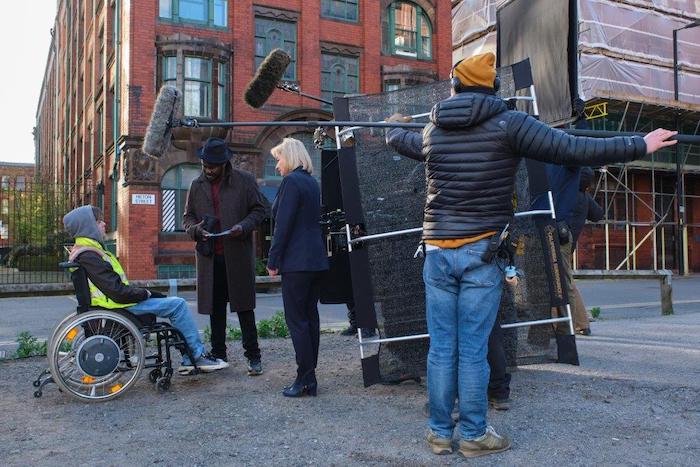 Wolfe is a feel-good series about dead folks that is not afraid to get up close and personal with blood and gore, written by Paul Abbott (Shameless, No Offence).

Explosive stakes and unique crime scene discoveries only add to its energy, attitude, and wit.

Wolfe’s brilliance comes with an appetite for bending any rule he encounters, but all for the very best reasons. 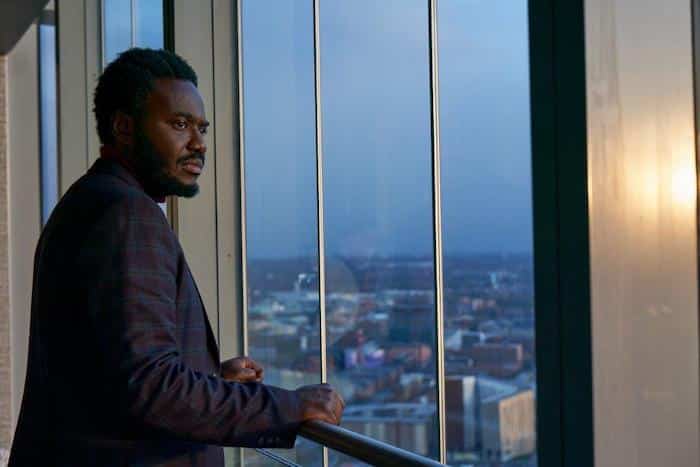 Each week Wolfe and his team are sent to new, compelling locations to piece together the parts of an outlandish and unconventional investigation.

His team will face exploding vehicles, buildings and even bodies, doing anything to unearth the mysterious truth behind these crimes.

One thing is for sure though, they won’t be doing it in a way anybody expected as Wolfe attacks life with a bipolar approach and deploys his scientific brain to each new case – but what works so well on a crime scene, at home, not so much.

Location permissions for the series, which launched at the weekend, were facilitated by Screen Manchester. 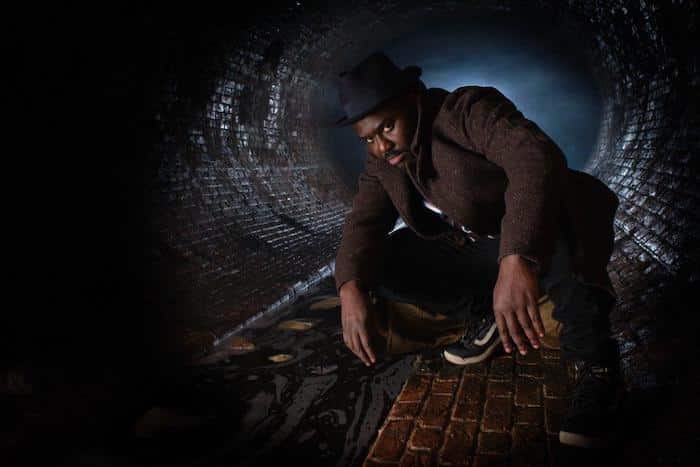 “It was fantastic to support the crew from AbbottVision with their filming in Manchester,” says Bobby Cochrane of Screen Manchester.

“We worked closely with production to secure the necessary permissions to film.

“It is always a pleasure to open up the beauty of some seldom seen corners of the city as well as some of our most iconic buildings and localities. Also to facilitate requests to close roads in order for the production to film.

“Having a new and cutting edge series like Wolfe choosing Manchester as a place to film continues to showcase how adaptable the city is as an ideal filming location.

“We are really enjoying watching the brilliant final results as Wolfe makes its debut!”