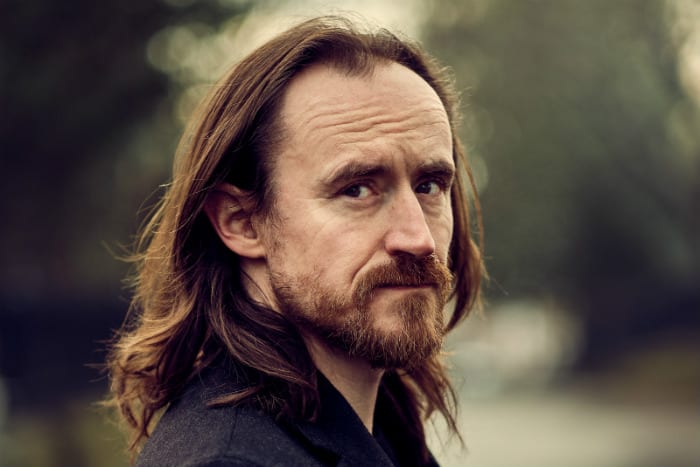 Stockport-born actor Ben Crompton, who plays Night’s Watch member Eddison Tollett (better known as Dolorous Edd) in Game of Thrones, will be at HOME on Sunday for a Q&A following a screening of the penultimate episode of the TV drama.

The controversial episode (The Bells) is showing as part of the Pilot Light TV Festival and offers fans a chance a rare opportunity to see the show on the big screen before the series comes to an end on Monday.

“It’s been a massive privilege to be part of Game Of Thrones,” he told us. “It’s a once in a lifetime experience. When I joined in season two, the first season had gone down well. But to see it grow in popularity and scale year on year was incredible.

“There are so many good things to take from the show. My lasting memories will be the laughs we had on set, the smell of Castle Black (the smell of the fire braziers and the fake snow and horses and mud), watching the sunrise over the snowscapes of Iceland, and meeting Ramin Djawadi, the composer.” 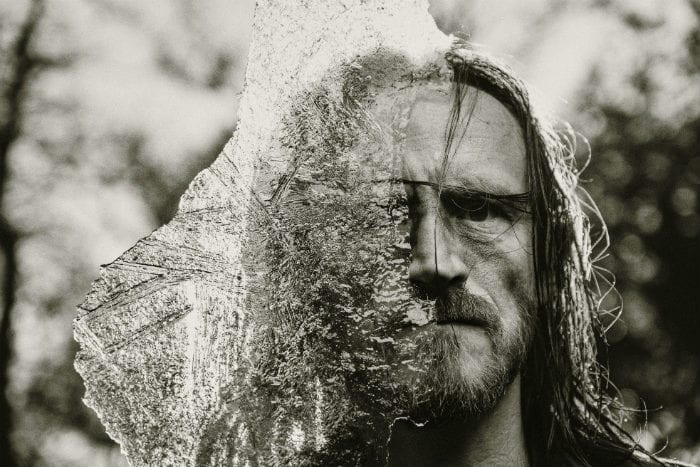 Pressed for the worst thing about working on the show, Ben said: “When we began season six, we all had to deal with people asking ‘Is Jon Snow really dead?’ for a year, about five times a day.

“That was our ‘who killed J.R?’ moment. So the scrutiny and the growing need for confidentiality may be the worst thing about the show, if there is such a thing.

“It got to the point where we had to sign for our sides (your lines for that day’s shooting day) and hand them in at the end of the day. All our names were coded on the schedule. I was Burton, which always reminded me of going shopping with my Dad in Stockport in the 1980s, going clothes shopping in Burtons.”

Ben admits that when he got the audition for the part of Dolourous Edd, he didn’t really know what he was getting into.

“For me, Game Of Thrones was that thing that Sean Bean was in. I’d never seen it. Just the poster. I managed to watch season one before I started filming and read most of A Clash Of Kings.

“I felt bad that I hadn’t read all the books, but after a few weeks of filming, I discovered that not all the cast claiming to have read them in the press had read them either. Though to be fair, a lot had.”

Sadly – spoiler alert – Ben’s character doesn’t make it to the final two episodes, which means he’s not actually in the episode that’s screening at HOME.

“Of course, part of me would have liked to have survived till the end,” Ben reflects. “But I made it to the final season, and I got a death scene. I’ve got to be happy with that. And my character died heroically, saving his friend.

“I was still a little shocked when I finally bought it, because I’d been told that I was in four of the six episodes, so I thought, ‘oh brilliant, I must make it through the battle because I’ve got another episode to go!’

“Yeah, I did have another episode. Dead. On a pyre. Bye.”

The Bells has proven to be the show’s most controversial episode, with some riled-up fans even petitioning HBO to remake it. What does Ben make of the controversy?

“As I understand it, the fan reaction was mixed”, he says. “Some weren’t happy. I know some Dany fans felt her unbridled vengeance was out of character or that she’s being seen to be losing control. But for some it’s like they’re supporting a team – Team Cersei, Team Jon, Team Dany- and if you don’t like the way your team’s being portrayed, you take it to heart.

“Some people lost their favourite characters and are upset by that. Others absolutely loved it. Personally, I thought it was possibly the best episode of all. My missus and I didn’t turn away once, didn’t go to the toilet, or get another drink. Totally transfixed.”

Ben has nothing but praise for the episode’s director, Miguel Sapochnik.

“I think Miguel is a spectacular director,” he says. “He produces these epic episodes that you don’t think can be topped, and then he tops them. Hardhome, Battle Of The Bastards, The Long Night (Edd’s death scene episode) and now The Bells.

“It’s not easy to sustain interest in big fight scenes because they can become dull quite quickly, but he has totally mastered it. Getting to watch it on the big screen will be amazing for those that attend on Sunday.”

These days, Ben is based in Newcastle, but, he says, “I come back to Stockport a lot. I still have lots of family and friends there.”

“Growing up in Stockport was great for me,” he continues.

“I spent a lot of time in record shops – Our Price, Double 4 Records, HMV, Music Zone, Sam Goody. I still do. Have happy memories of shopping for Star Wars figures at Toy And Hobby. Loved that place. Went to drama group every Sunday, had good mates, youth clubs, bit of sitting on the wall and going down the park drinking cans, going to Coco Savanna’s nightclub when you were 15 or 16 and wearing a shirt and shoes to look older.

“I may have moved away, but Manchester is still my home,” he says.

Pressed for what he loves about the city, he replies, “The music, the buzz, the memories. I Am Kloot, James, Frank Sidebottom, The Bradshaws, Night and Day, The Temple Bar, filming at the BBC on Oxford Road, my student years in Withington when I went to Uni. So much. My mates.”

Manchester was also where Ben first decided he wanted to be an actor. Asked for the specific moment behind that decision, he replies, “Jumping round the living room in Reddish when I was four or five, playing Tarzan. I have a memory of thinking I’d like to do this for a living.

“Not specifically Tarzan, maybe, just playing, being someone else, making things up.

“When I was 10, my Mum took me for an audition at The Library Theatre and I got it. It meant a bit of time off school as there would be matinees as well as evening shows and I got to hang around with the actors and the stage hands and the chaperones and there was Aleef newsagents across the road where I first started buying the American issues of Marvel comics.

“Robin Williams was a big influence, too. Watching Mork and Mindy as a kid. That and watching films with the family. Films and TV and who was in them was a real bonding thing for me and my Dad.

“I remember when he rented The Thing on video, going ‘I’ll just show you this bit’ and flicking forward to this incredible animatronic effect (the spider head). For a while I wanted to work in prosthetics or be a stunt man. But I knew I wanted to work in film and television in one way or another.”

One of Ben’s early roles was as Barney Watson in Paul Abbott’s Clocking Off, set in a Manchester textile factory, with each episode focusing on the home life of a different character.

“Clocking Off was one of my favourite jobs,” Ben says. “It’s hard to mess up scripts like that when you’ve got the likes of Paul Abbott writing for you. It felt really fresh at the time. It’s still a brilliant TV series and it showed other producers and writers how they could incorporate the Play For Today formula within a longer running series.”

“My lasting memories of that though are the friends I made. Tony Mooney, Jack Deam and Will Ash. I still think the world of them. Towards the end of filming series four, my Dad died. I rang them the next day.

“I didn’t ask them, but that evening they all turned up, at the family home and we sat in the garden with my Mum and my sister and my niece. It was this beautiful August evening and everything had been turned upside down but we drank beers and talked and laughed.”

As for Ben’s most recent projects, he currently divides his time between acting, stand-up comedy and writing for radio.

“I’ve been doing more stand-up, mainly round the north east”, he says. “I finally got round to doing my first hour length show in December. I’m writing a Christmas play for Radio 4 which I’ll be recording back in Manchester later in the year.

“Plus I’m hoping to do another Soundtrack show for BBC Radio Newcastle – I did a bank holiday special recently where I got to talk about and play some of my favourite TV and film soundtracks, which I loved doing.”

The Bells screens on Sunday 19th May at HOME as part of Pilot Light TV Festival’s Game of Thrones: The (Almost) Final Night.