Manchester Keeps on Dancing: a film that shines a light on the city’s House music heritage 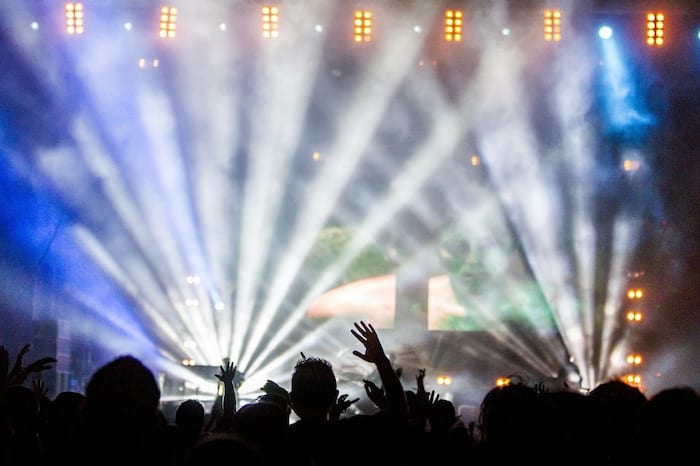 Manchester Keeps On Dancing is a new music documentary offering an insiders’ look at the Manchester club scene, from the arrival of House music in Manchester from Detroit in the 1980s, through the Acid House explosion of 1988 and the following 30 years, up to and including the Warehouse Project.

Former Factory Records insider Pickering is particularly good value in the film, memorably describing the Hacienda as being “like a spaceship landing in Manchester” and wryly commenting on the speed of the Acid House explosion, noting that it occurred “within about three weeks”.

Senz’s access to the big names of each respective era is remarkable, and he supplements the interviews with archive footage that has never been seen publicly, including unseen Hacienda material shot by Tony Wilson himself. 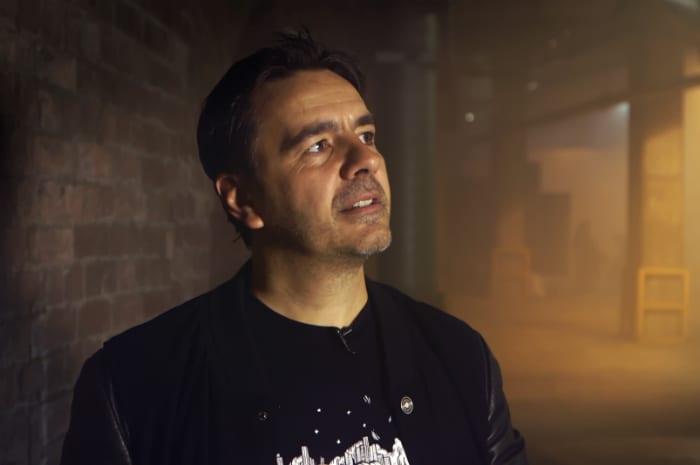 The film offers a number of intriguing insights into the origins of the House scene (the phrase “not from London” crops up a lot), with Dave Haslam proving particularly sharp on the way musical influences from Detroit and the east coast of America arrived in Manchester.

One of the film’s most entertaining contributors, Electric Chair co-founder Luke Unabomber, describes the film in glowing terms:

“This isn’t another story boring on and on about how good it used to be but more an explanation of a beautiful journey of blood, sweat and tears that took us from 300 kids in various cellars and basements to where we are today. A story from the soul.

“It’s an understated but beautiful film looking at the underground story of Manchester, about an effervescence that burst under the city’s pavements finally bubbling through the cracks in the late ’80s, uniting a movement that turned the black and white town into colour and changed everything.” 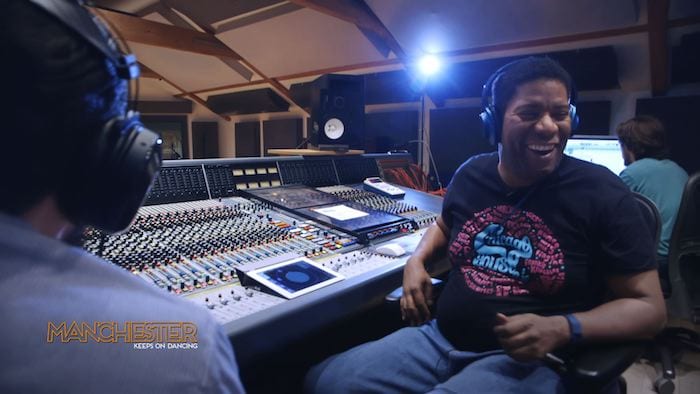 One of the film’s most impressive aspects is its comprehensive understanding of Manchester’s evolving history, looking back at the legacy of the 1980s and seeing exactly how the scene progressed throughout the following years and continues to move forward today.

This is illustrated by the inclusion of the Warehouse Project and Antwerp Mansion – now  closed but featured here at the height of its popularity – via an entertaining interview with DJ Will Tramp that takes place in the back of a taxi cab between gigs.

Long standing Warehouse Project resident Krysko, who helped Javi in the making of the film, said: “I have always been fascinated with the history of the culture I love so much, and especially how the span of different generations link into each other to keep moving it forward, and this film manages to join a lot of dots in a very special way.

“It has been an absolute joy to work on, and I have specifically enjoyed the way in which Javi Senz managed to follow the lineage of house music in Manchester, with not just an overview, but an in-depth study detailing the scene pre-house, the conditions which allowed it to flourish and its journey to the present day.

“I also believe that having a filmmaker from Madrid gave it a different angle compared to other past documentaries, with a much more unbiased view.” 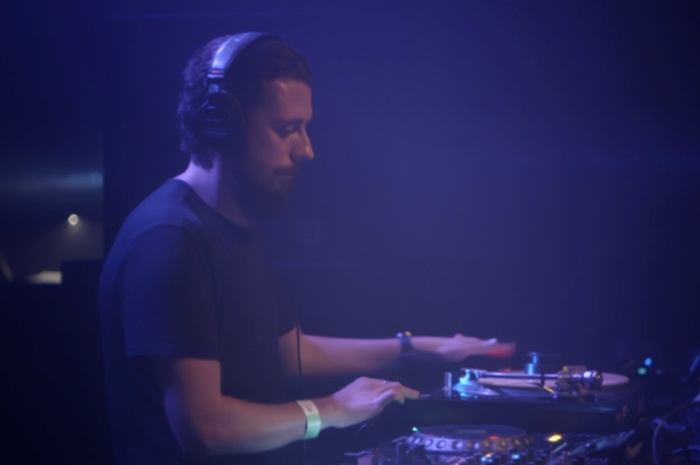 Describing himself as “a lifelong lover of House music”, Senz elaborates: “I’m not actually from the city of Manchester itself, but having spent many years living here and experiencing its current and musical history, I felt I could give an objective view of the story. Something which I hope shines through the film and gives it a comprehensive and interesting overview.”

Senz is especially good on the memory of specific club nights, from Tuesday night at Berlin with Colin Curtis to Bugged Out at Sankeys Soap and Nude Night at the Hacienda with Mike Pickering.

Indeed, if you were “there”, there’s a good chance the film will deliver a powerful nostalgia hit. You may even spot yourself in some of the archive footage.

Manchester Keeps On Dancing screens at HOME on 26 May and will be followed by a Q&A with director Javi Senz, DJ Krysko, Ruud Whiting (Metrodome) and Dave Haslam.