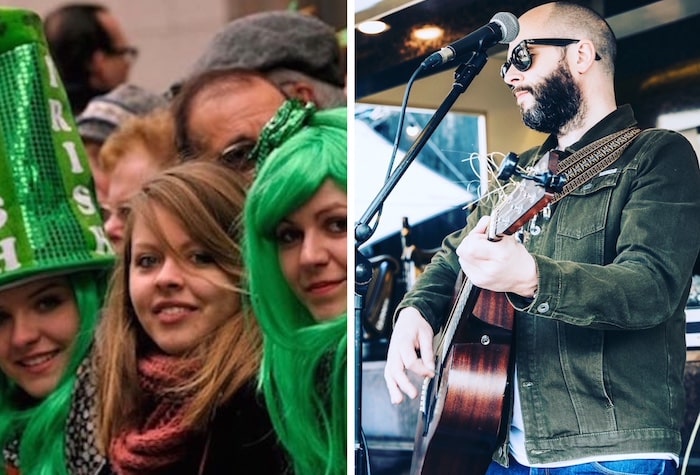 Manchester is going green today as it celebrates St Patrick’s Day and the Emerald Isle with ‘The Manchester Irish Weekender’.

The free four-day music and street food event runs from Thursday 17th March through to Sunday 20th March on the boardwalk in Piccadilly Gardens.

The city already plays host to an annual community organised city-wide Irish Festival and this new additional event has been put together to help bring a taste of Ireland into the heart of the city centre.

The weekender will see a foot-stomping programme of live music and dance, alongside food and drink stalls serving traditional Irish tipples.

Irish dancers, pipe bands and Irish folk musicians will be taking to the stage at regular intervals throughout the weekend between 12 noon and 7pm each day. 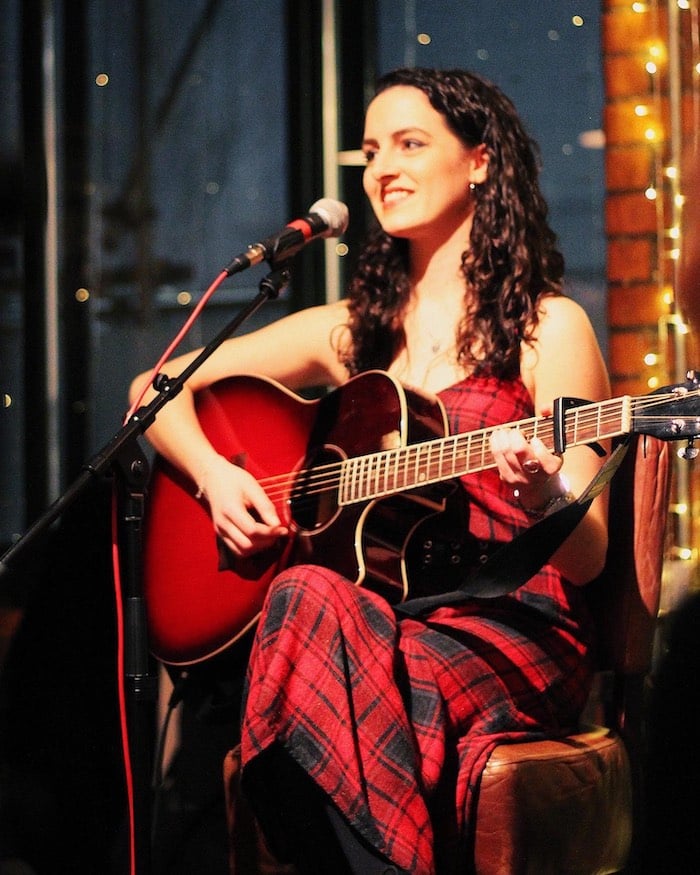 From the early days in St. John’s parish, in Benchill, and then at St. Anthony’s from the mid-fifties, the Band has always carried with pride the Fianna Phádraig (Soldiers of St. Patrick) banner.

She writes and releases her own original music as well as performing traditional Irish music.

Her family hail from the West of Ireland and she grew up competing as an Irish dancer in Manchester.

The show was broadcast to around 10 million people globally, and since then he has performed hundreds of live shows to people all over the world.

He recently received a Masters in Music from Manchester’s Royal Northern College of Music. 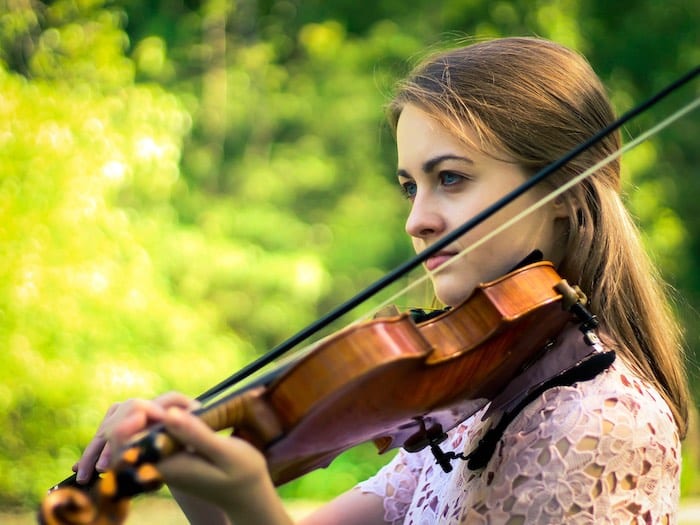 Fiddle player and multi-instrumentalist Méabh Kennedy, from County Tyrone, Ireland, is a talented musician who has been making waves in the traditional Irish music scene.

She has performed all over the UK, Ireland, and Europe, including in the UK tour of the hit show ‘Fairytale of New York’.

Other musical highlights during the weekend include performances from Nicky and the Astronauts, who rattle out the best in Irish/country/bluegrass/rockabilly all in their own inimitable style and are sure to get feet moving and hands clapping; singer-songwriter Ben Williams; Sicilian singer-guitarist Paolo Fuschi and his high-intensity blend of Electric Blues, Classic Soul, and Vintage Funk; and Hannah and Adam Smikle, who perfom as duo ‘Rivers Run’ mixing rich harmonies, delicate finger-picking, and soulful soundscapes, and will be performing live-lounge style covers. 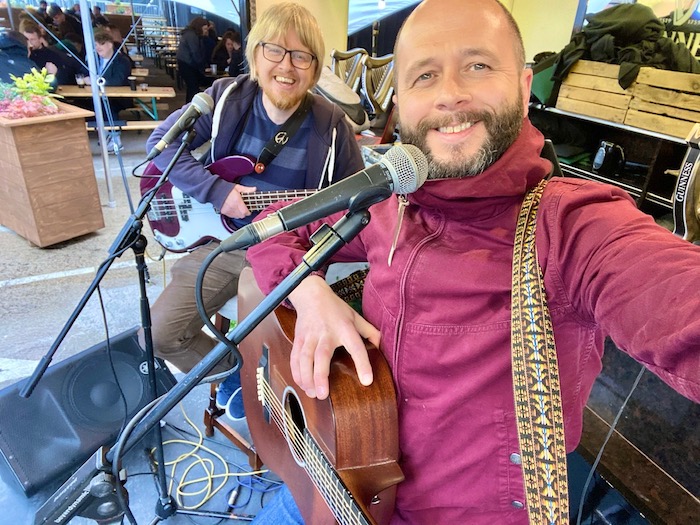 There’s also 18-year-old Tom O’Donoghue from Galway, who moved to Manchester to study at the Royal Northern College of Music last year and sings, plays piano, guitar, bass and drums, and who will be releasing his first single in April.

Traditional Irish dancers from the McConomy Bradley Doherty Academy will also be taking to the stage during the weekend.

“We all know that if you can’t be in the Emerald Isle itself then Manchester is the next best place to spend St Patrick’s Day,” said Councillor Pat Karney, city centre lead Manchester City Council.

“And there’s so much to celebrate about Ireland and its unique cultural heritage of music and dance that one day isn’t nearly enough to do it justice, which is why we’ve put together this fantastic free four-day weekender.

“We’ve got some great entertainment lined up from tomorrow throughout the weekend. My toes are already tapping, and I can’t wait.

“So grab yourself a shamrock, wear something green, and come on down and join the craic!”

The event has been funded through the European Regional Development Fund and their Welcome Back Fund which has provided councils across the country with a share of £56 million to support the safe return to high streets and help build back better from the pandemic.