Manchester in pictures: one photographer’s visual record of the built environment 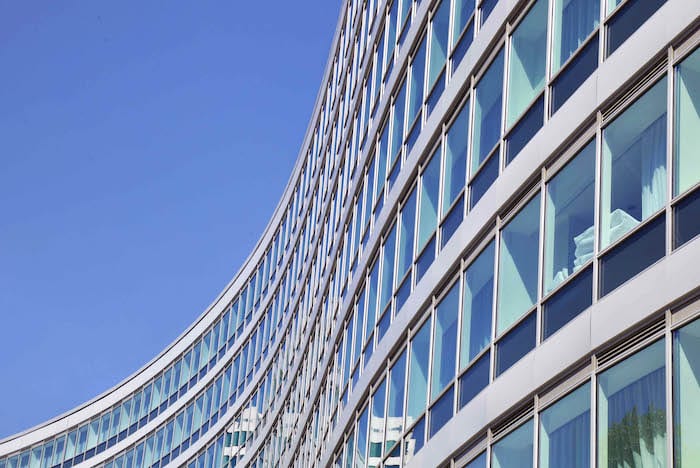 What makes our city? What defines Manchester? Many would say the people: strong, generous, industrious, funny and proud. United in their love for the city of music, football, and rain.

But our built environment has its own distinct identity, too.

At the centre, a city whose infrastructure has been threatened twice in recent years – the IRA bombing attack of 1996 with miraculously no fatalities, then the suicide bombing at Manchester Arena where 22 innocent people lost their lives.

As the authorities began rebuilding, people began making small gestures of their own.

One local photographer began documenting Manchester. But he didn’t stop at the city centre, with its rapid redevelopment and high-rise apartment blocks.

Over the past year, Paul Dobraszczyk has walked over 400 miles and taken over 10,000 photographs in an attempt to capture what makes Greater Manchester.

Possibly the most comprehensive, extensive and detailed photographic record of this type, The Stones of Manchester is Paul Dobraszczyk’s tribute to both the familiar and lesser known buildings and landmarks that make up an entire metropolitan region.

His pictures encourage us to celebrate the buildings and features that make Greater Manchester what it is today.

Here are a few from the collection. 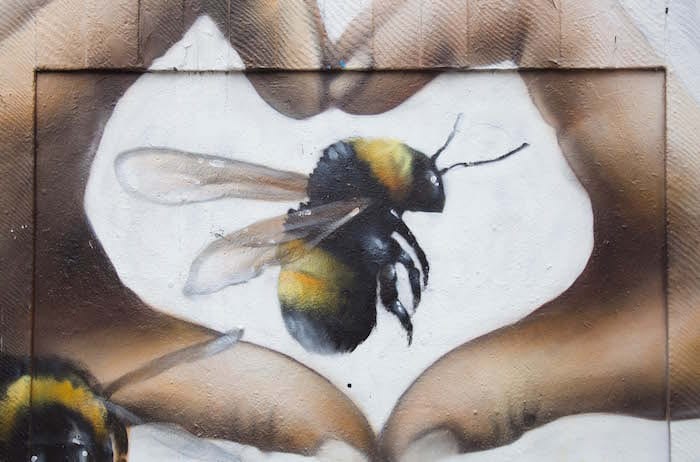 An increasingly popular symbol of Manchester, bees are a representation of civic pride, invented by the Victorians and transformed into icons of defiance, unity and strength following the Arena attack. They can be seen everywhere. Stickers adorn car and shop windows, and murals adorn buildings across the city, including this bee created by artist Qubek on 24th May 2017 in response to the events two days previously. 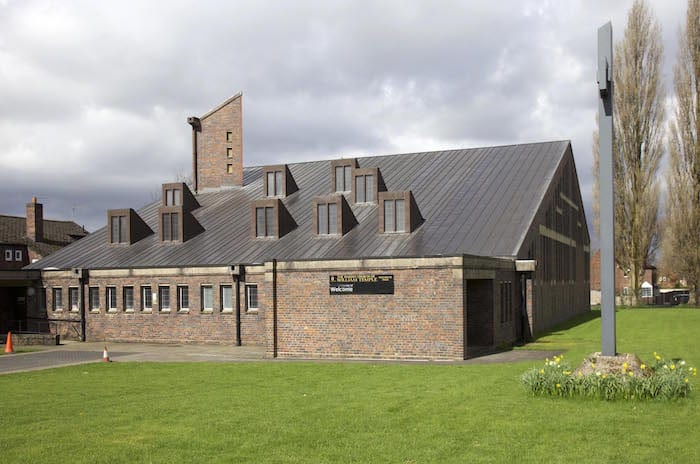 The sheer variety of churches in Greater Manchester is represented in the collection, particularly the range of uses to which the buildings have now been put. The restored Gorton Monastery (designed by E W Pugin and built from 1866-72) is now a community hub and events venue. But you will also find lesser known buildings, equally impressive but in a different way. The William Temple Church in Wythenshawe is a fine example of a modern church that has stood the test of time. Built in 1965 and designed by George Pace, it’s still a thriving church with a beautifully light and airy interior. 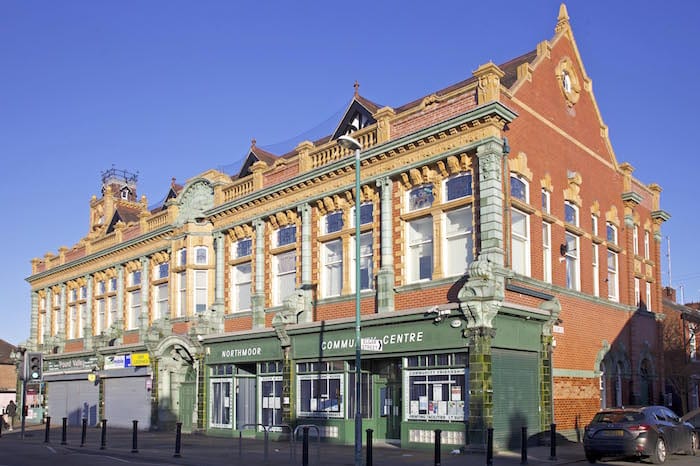 Paul was amazed to discover a whole family of buildings both fanciful and mundane that developed out of the Co-operative Movement, which began in Rochdale in the 1840s and quickly spread across the region and far beyond. Usually located in areas of high density terraced housing, some – like the Beswick Co-operative Society building between Levenshulme and Longsight built in 1912 – were magnificent architectural showpieces. 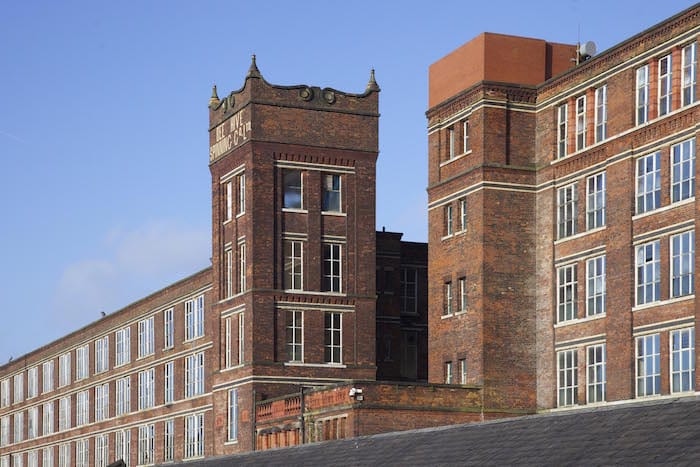 At the height of the industrial period, there were over 2,000 cotton mills in Greater Manchester. Today, less than half remain. Production has declined to almost zero, so many of these magnificent buildings exist in various stages of dilapidation. Bolton’s Bee Hive Mill,  actually two enormous cotton mills built at the beginning of the 20th century, testify to the town’s importance in that period. Sadly, Bolton council recently approved its demolition, having not found a new use for these gigantic buildings. 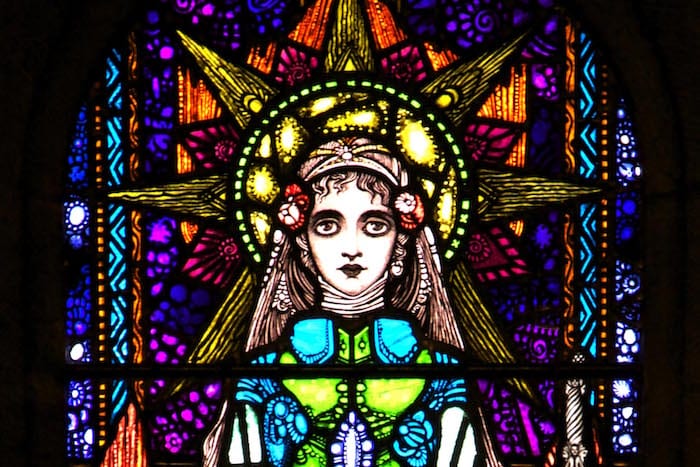 Manchester Cathedral contains a rich variety of stained-glass windows, but they are mostly abstract in design. By comparison, the extraordinary figures in the windows at St Oswald & St Edmund Arrowsmith Catholic Church in Ashton-in-Makerfield are a revelation. Created by the Harry Clarke Studio in Dublin in 1930, they represent one of the finest collections of stained glass from that period anywhere in the world, and found almost entirely by accident when Paul visited the town. 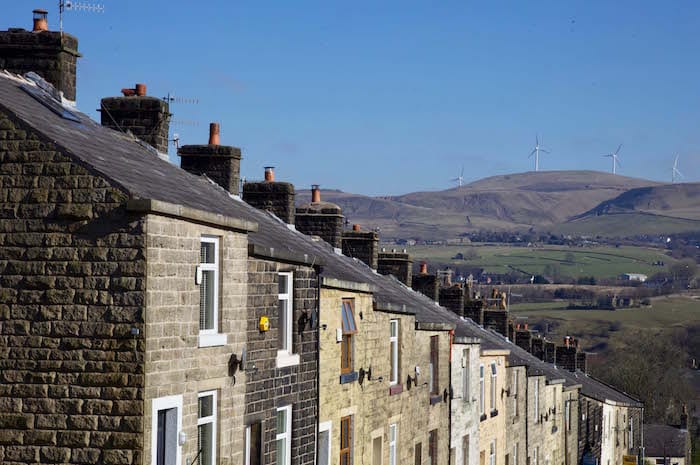 Ubiquitous and monotonous they may be, but terraces deserve attention because each has its own history and its own architectural and social value. They are, in a very real sense, the foundational building type of not just Manchester but nearly every British city. Far from being generic, terraces in Greater Manchester display an extraordinary variety of forms that evidence how the area was divided up according to the dictates of economy and class. 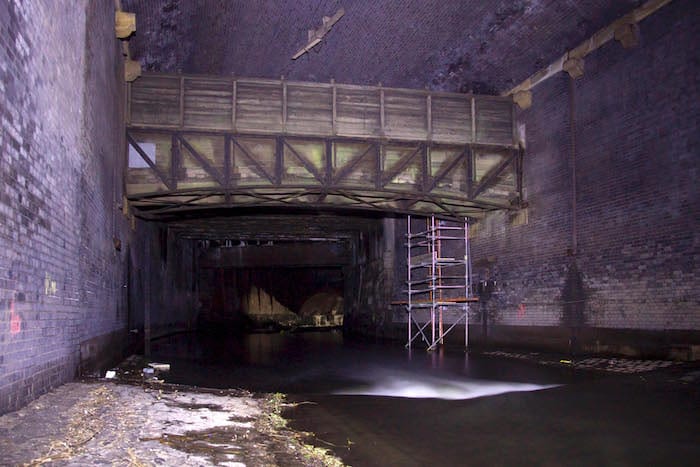 During the course of his explorations, Paul found an entire hidden city in some of Manchester’s underground spaces. Fascinating river culverts containing things left behind by urban development. The former cattle bridge that spans the walls of the Irk culvert under Victoria Station looks particularly impressive, a relic of Manchester’s pre-industrial past which might well date back to the 16th century.