Manchester hotels team up to reduce the industry’s carbon footprint

Numerous hotels including Dakota Hotel, The Lowry Hotel and The Park Inn have signed up to be a part of the ‘Clean the World’ initiative
Share
Tweet
Share
Chat

Numerous hotels including Dakota Hotel, The Lowry Hotel and The Park Inn have signed up to be a part of the ‘Clean the World’ initiative and committed to recycling leftover soap from hotel rooms.

Following on from extensive research, it was found that many hotels in Manchester throw away hundreds if not thousands of soap bars and plastic bottles daily which eventually end up in landfill. 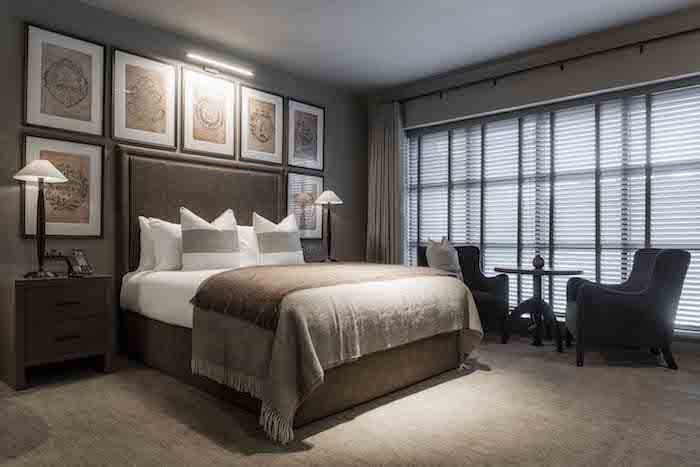 The ‘Clean the World’ initiative allows bars and bottles of soap to be collected from hotels and shipped into a warehouse where they are sanitised, re-packaged and sent to charities across the globe to people in need.

Plastic bottles are collected, recycled, and brought back into production.

As a result, Clean the World is able to prevent millions of poor hygiene-related illnesses each year.

Several hotels across the region have also committed to using renewable energy sources such as wind, water and thermal energy in their hotels with the aim to eventually use no fossil fuels at all.

70 hotels across the city are supporting this initiative.

Hotels are also involved in reducing food waste in their hotels by holding less buffet style events and have introduced clever menu planning to ensure a substantial reduction in the amount of food being thrown away over the course of the year.

“We are delighted that so many hotels in the city have committed to working together to reduce Manchester’s carbon footprint,” said Adrian Ellis, General Manager of The Lowry Hotel and Chairman of Manchester Hoteliers’ Association.

“We at the MHA are starting to have conversations with data management companies to delve deeper into the carbon footprint numbers of the city, assess the current footprint and position of the city and move forward by setting targets and goals to encourage all hotels to follow our lead.

“We are confident others will get behind the initiative in the coming months and work together in reducing Manchester’s carbon footprint as a whole.”

The MHA has a 50-strong membership made up of general managers of hotels throughout the region. Its key objectives are being a strong voice for the hotel community, and continually improving the offering for visitors spending time in the city.

They have spearheaded a number of campaigns since launch working with a number of charities including the NHS frontline staff and vulnerable members of the community.