Manchester is set to see a raft of hotel openings during the course of 2022, with some large hotel chains arriving in the city
Share
Tweet
Share
Chat

Chair of Manchester Hoteliers’ Association, Adrian Ellis, who is also General Manager of The Lowry Hotel, has said he is encouraged by early signs of recovery for hospitality businesses across the city following the COVID-19 pandemic.

“The general consensus around business bouncing back for the hospitality industry in 2022 is positive and we hope and expect it to be considerably better than it was in 2020/2021, with no interruptions in terms of trading,” said Adrian.

“Whilst we are experiencing a fairly slow start to January and February 2022, this is normal due to the busy Christmas period.

“We expect March onwards to be considerably stronger and back to the levels we saw in November following the relaxation of restrictions in Summer  with high levels of demand already coming through for the year ahead.

“For the coming weeks, bookings are relatively low, but from March onwards there is a stronger level of demand coming through in bookings across hotels in the city.”

Manchester is also set to see a raft of hotel openings during the course of 2022 with some large hotel chains arriving in the city including two new Dalata Group Hotels, and Hotel Leonardo, as well as the newly opened The Alan.

“This shows good indications from investors that tourism will have a long-term future in Manchester,” says Adrian.

“We are looking forward to welcoming new colleagues to the city, and wish them luck in their ventures.

“Manchester is one of the most thriving cities in the UK and we are glad that outside investors see the potential here.” 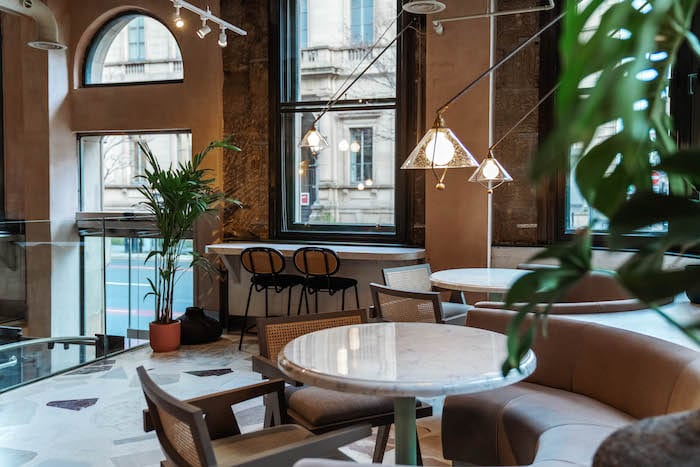 With a number of events scheduled for 2022 and 2023 which have been rearranged due to COVID, Adrian expects “demand to be incredibly high” between March-October ahead of a busy Christmas period.

“We are expecting thousands of people to be in the city over the next few months with the Veterinary Conference in March as well as the UEFA Women’s Euros in June and a number of concerts scheduled at the city’s music venues,” he said.

“We expect hospitality to reap the rewards of this in what has been a hugely challenging two years.”

The MHA has a 50-strong membership made up of general managers of hotels throughout the region. Its key objectives are being a strong voice for the hotel community, and continually improving the offering for visitors spending time in the city.

They have spearheaded a number of campaigns since launch working with a number of charities including the NHS frontline staff and vulnerable members of the community.

Their annual ball is scheduled to take place in Springtime with £30,000 expected to be raised for local charities.