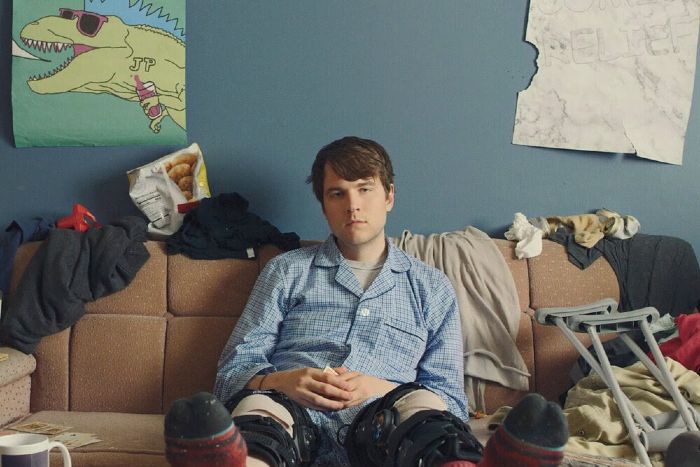 This year’s Manchester Film Festival will be fully virtual, due to the ongoing COVID-19 crisis and the continued closures of their partner venue the Odeon, Great Northern.

Screenings will take place through the Filmocracy platform, which organisers say represents a chance to broaden the festival’s scope and screen the best independent film from around the world to a bigger audience.

There will be over 130 films screening across a March weekend in a line-up made up of narrative feature films, documentaries, short films, music videos, experimental films and animated films.

All films will be available to screen across the UK with tickets priced at £3.50 per individual screening or £19.50 for a full weekend pass.

And despite not being in a cinema, there will still be a chance for audiences to hear from the filmmakers first-hand with many of the screenings being followed by virtual Q&As. 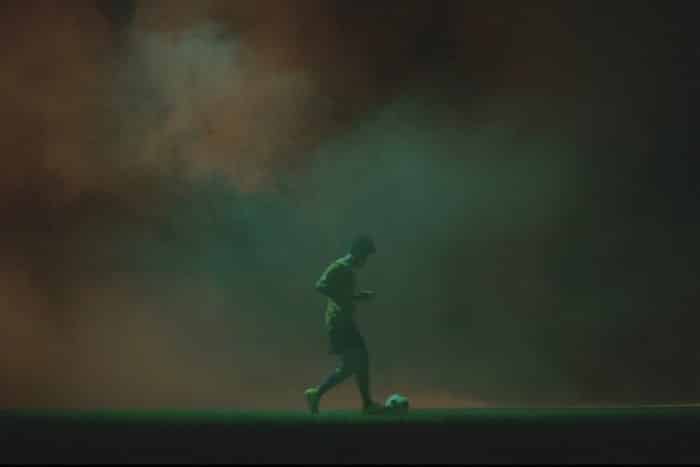 Julio Maria Martino’s film Country of Hotels is a surreal and comic stories of the desperate souls who pass through the doors of 508, a room on the fifth floor of an anonymous, decaying hotel.

Dead in October, directed by Liam Desroy, is about two dysfunctional friends who spend their final days isolated in a large country house as the end of the world approaches.

Two Brazilian films will also have their world premieres.

The Battle of Shangri-La is the story of a man searching for his biological mother in the deepest parts of Brazil, bringing up anguishes and revelations which will affect both their lives forever.

Vultures, directed by Claudio Borrelli, is about a graffiti tagger and an art graduate student whose worlds collide with dangerous consequences.

When it comes to documentaries, world premieres include The Great Circus, from directors Yi Liu and Qiushui Zhuang, about the building of the Chimelong Theatre and the intense rehearsals for the theatre’s opening circus: The Dragon Show.

MANIFF alumni Guillaume Levil will present his new film The Trousers Issue, about three men and the decisions surrounding their vasectomies.

And Paperman follows 44-year-old cardboard sculptor James Lake as he travels abroad for the first time to The International Biennial of paper art in Lucca, Italy. 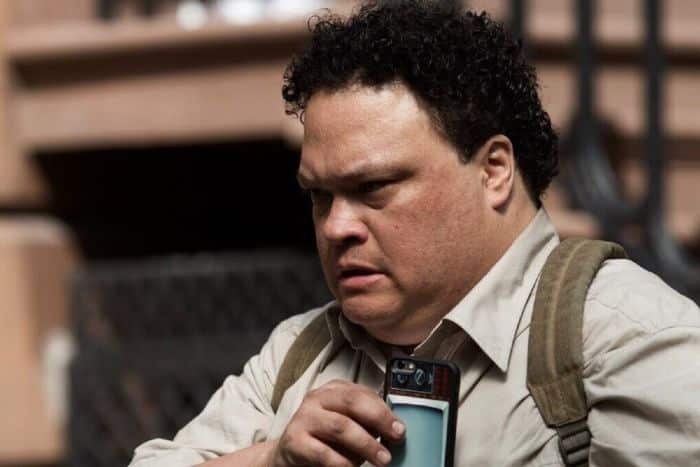 Narrative features having their UK premiere at the festival include iGilbert, about a 39-year-old loner who fantasises about saving his neighbour from her abusive boyfriend.

Irish thriller The Winter Lake is about a withdrawn teenager discovers the truth about his neighbours, a father and daughter harbouring sinister secrets.

A couple’s relationship threatens to collapse under the pressures of life in Alexander Milo Bischof’s Trouble Will Find Us, and two drifters form an unlikely partnership and journey across the American Midwest after a thwarted suicide in Jason Neulander’s Fugitive Dream.

Matthew Ya-Hsiung Balzer directs a crime-tinged drama The Catch, about a rural fishing community in coastal Maine fighting to hold tight to its traditions as the world shifts around it.

And French drama The Other is an intimate portrait of a woman’s mental confrontation and her drifting between dream and reality after experiencing loss, directed by Charlotte Dauphin.

Documentaries having their UK premiere at the festival include opening night feature Misha, the tragic story about the greatest football player that you have never heard of.

Brabham, an impressionistic account of a racing dynasty and the price of immortality, reveals the forgotten godfather of modern Formula One, Jack Brabham.

Thiago DaDalt directs Where Is Nancy about a husband’s relentless search for his missing wife Nancy and the systemic changes that this search had on L.A. County.

Origin of the Species explores the realities of android development with a focus on human/machine relations, while Yes I Am – The Ric Weiland Story chronicles the unsung hero of Microsoft and trailblazer for the LGBTQ community.

Also screening is the Italian documentary Don’t Be Afraid If I Hug You, which follows a father and his autistic son as they travel by motorbike from Europe to Africa.

The festival will also host more premiering films across the twelve narrative short sessions, which will present work from the future of independent cinema.

A yearly highlight of the short selection is the North West short session, a collection of films that showcase the best filmmaking talent from across the North West – a great opportunity to support local filmmakers.

And along with the feature documentaries there will be two documentary short sessions.

Included in the selection is Manchester Pride Parade: The Movie, about the history and present of Manchester’s annual Pride Parade.

Manchester Film Festival will take place 11th-14th March 2021. Films will screen on a set date and time just as they would if the festival were taking place in cinema. You can find out more here.