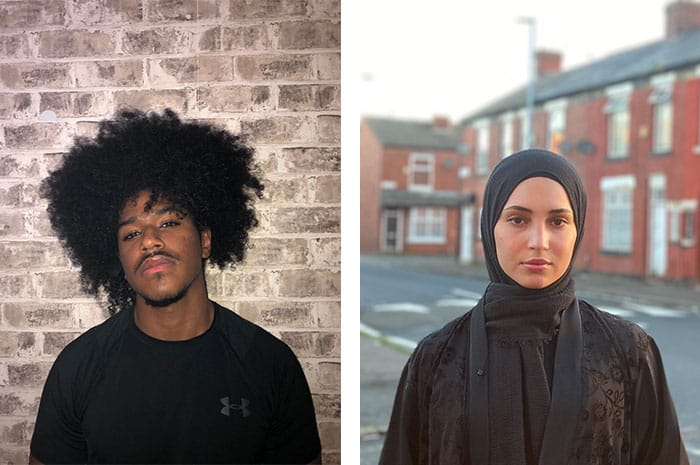 Two young entrepreneurs from Manchester have been selected for a new social change initiative.

Green-fingered enthusiast Mohamed Maxamed (aka Max) and social justice activist, Roukagia Afan, will join six other young people aged between 18-25 from across the North East and the North West of England, and Yorkshire and the Humber, who are passionate about changing the society they live in for the better.

A first of its kind in the North of England, young people applied for the fellowship by sharing their ideas for improving their local community. The change makers will receive expert support, funding and learning opportunities to bring their idea to life. This includes a grant of up to £10,000 and a travel grant to cover the cost of researching similar community projects, a learning programme, and a mentor to help them develop as a leader.

They’ll also have the opportunity to learn from other social entrepreneurs who’ve created successful initiatives, work alongside a peer group of young people committed to making real change, and be linked to other organisations to help them put their plans into action. 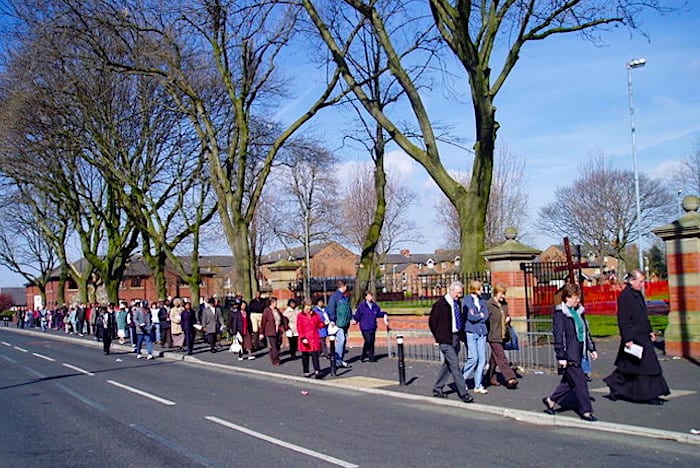 “I applied to the Virgin Money Foundation to be the change and to work with young people in my area to be a force for good,” says Max, 22, who has been running a gardening community initiative in Moss Side, Longsight and Gorton in South Manchester.

He wants young people to take and feel pride in their area, hoping it will reduce crime levels. He also volunteers at a local youth project that challenges knife crime, gang crime and extremism in South Manchester.

He continues, “I hope to grow my gardening project and bring opportunities to young people living in the “hood” or undeveloped areas, with a bold strategic approach. I’m driven by not allowing young people to be the followers of yesterday but to rise, take what’s theirs and to be the leaders of tomorrow.”

Roukagia Afan, 20, co-founded Faith Reclaimed, an initiative in South Manchester which educates others on who young Muslim women are. In the aftermath of the Manchester Arena bombing, Muslim women began facing a dangerously high increase in hate crime. The organisation mentor’s year eight Muslim girls, supporting them to run educational workshops in schools to educate staff and their peers on Islamophobia. 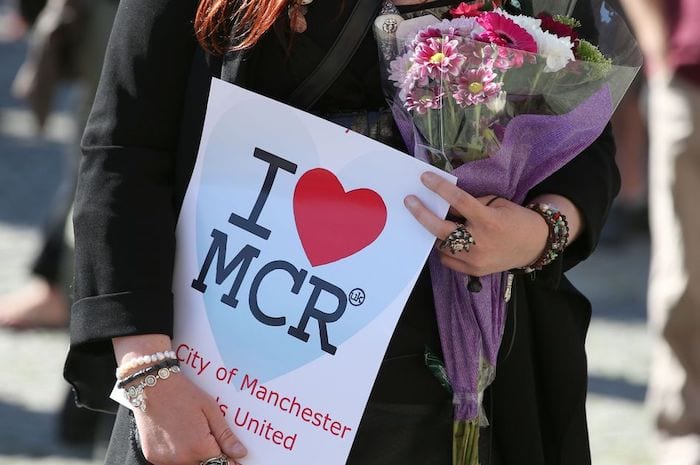 By taking part in the Fellowship programme, Roukagia would like to build on this work, giving an insight into some of the struggles and challenges Muslim women in Manchester and the North face due to Islamophobia.

She said: “Due to rising Islamophobia, Muslim women feel the increasing threat of being marginalised and discriminated against in many aspects of life. The only solution is to encourage empathy in our diverse northern communities by allowing people to see our struggles and understand that we, too, are human. Through the Fellowship programme, I hope to create much needed positive change and social cohesion within my local community and beyond.”

As the charitable foundation of Virgin Money, the bank is also getting involved in the initiative, with 50 colleagues volunteering to offer their skills and knowledge to help the young people get the most from the fellowship.

The programme is designed to adhere to all UK Government COVID restrictions.