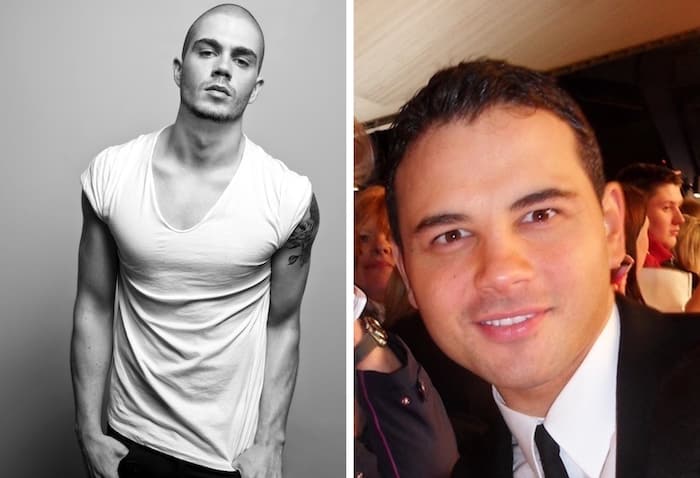 Ryan Thomas and Max George will battle it out with other celebrities in the athletics arena, the swimming pool, gymnasium and velodrome
Share
Tweet
Share
Chat

Twelve celebrities are preparing to strap on their trainers, pull on their swimsuits and get on their bikes for ITV’s new live series The Games.

And two of those taking part in the show, which will see the celebrities go head-to-head in a range of sporting challenges, are from Greater Manchester.

Actor Ryan Thomas is best known for portraying the role of Jason Grimshaw on ITV soap opera Coronation Street from 2000 until 2016.

In 2018, he played Rafael Humphreys in Australian soap opera Neighbours, and he also won the twenty-second and final series of Celebrity Big Brother. 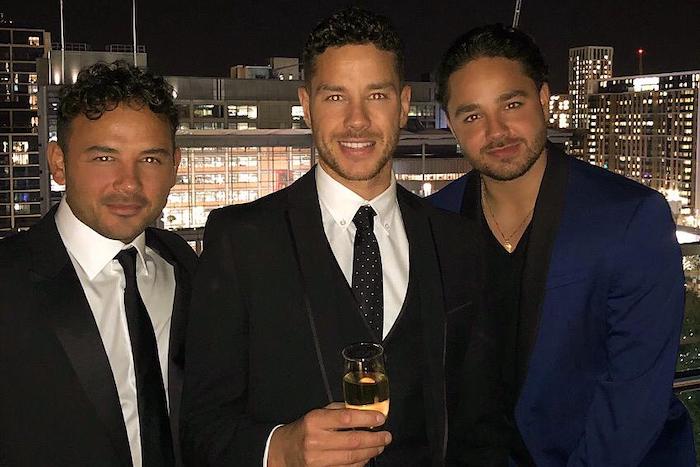 Pop star Max George, best known as the lead singer of The Wanted, will join Ryan and ten other celebrities in the new show, replacing Mark Wright, who reportedly quit the show after filming had begun.

Born in Swinton, Max started his career as a footballer, playing for Preston North End. He made his singing debut with a band called the Avenue but the band split in 2009.

Max also appeared in the 18th series of Strictly Come Dancing in 2020.

The Games will see the celebrities step out of their comfort zones to be coached, trained and then compete, hoping to be crowned top of the medals table this Spring.

The six male and six female competitors will battle it out in the athletics arena, the swimming pool, gymnasium and velodrome.

Each will put their sporting prowess to the test in events from the 100-metre sprint to diving, racking up points on the medals table.

As well as live coverage of the events, each episode will feature the celebrities’ preparation as they’re taught the sports from scratch by some of the UK’s top coaches, following their gruelling training programme leading up to the competition as they aim to reach their peak physical condition.

As the leader board takes shape with each night, the series will culminate in an exhilarating final showdown in which one male champion and one female champion will be crowned.