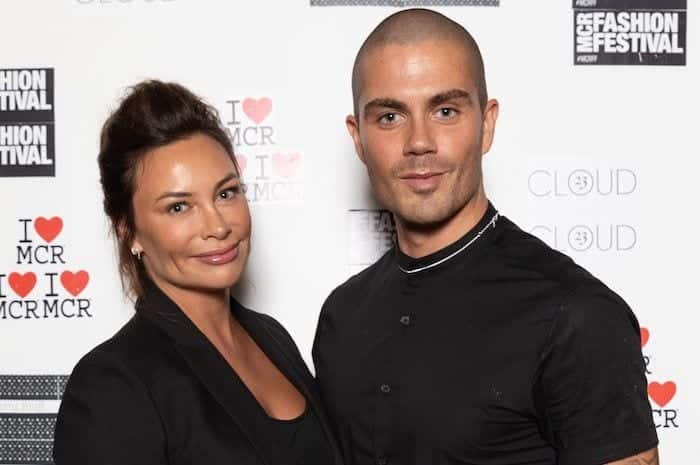 Manchester-born Max George is best known as one-fifth of chart-topping boyband The Wanted.

Max, 31, started his career as a footballer, playing for Preston North End. He made his singing debut with a band called the Avenue but the band split in 2009.

He then joined new five-piece boy band The Wanted. Their debut single All Time Low was released in 2010 and reached number one in the UK singles chart.

Their success in the United States led to their own reality TV show The Wanted Life, after which Max landed his first acting job as Clint in the American TV series Glee.

When The Wanted split in 2014, Max continued to pursue his musical dream by going solo.

In 2018, he released his first solo single Barcelona, which got almost 5 million streams on Spotify. Earlier this year he released his second single Better on Me followed by Til I Met You.

I started playing football from a young age. After being forced to quit football through injury music was my only other passion. It was either football or music. I knew I wanted to do one or the other and I guess the decision was made for me.

My grandad. He taught me everything I know outside of music.

Selling out the Manchester Arena is definitely up there. It was in 2012 on ‘The Code’ tour. It was surreal for me having gone there so much growing up to then be performing on stage to over 20,000 people was insane. I will never forget it. I loved being a part of the Wanted. We had some amazing experiences together but I am also loving doing things solo now. It was a bit of a shock to the system when the band ended as that was my life, then all of a sudden it went. But to be writing and performing my own songs now feels amazing.

Lots of eating. I love food, especially in the morning. I enjoy going to the gym and doing a work out. I try and do that every day. Followed by either writing songs or recording vocals, depending on where I’m upto. I always finish my day off laying on the sofa and watching a movie.

I spent a lot of time in the US over the last few years writing a lot of songs and constantly working. It was time for me to come home. I missed Manchester, so decided to come back and start up my own record label. When I do get a chance to relax I enjoy spending time with my family, watching the football and having a pint at my local pub in Worsley with my mates. If I get the chance I enjoy playing golf.

If you think of something funny to say, say it. Win, lose or draw.

If things haven’t worked out what else could you have seen yourself doing?

Probably something involving animals. I love animals. I’m really fascinated with sharks so maybe a shark diving instructor. That would be pretty cool.

Tell us one thing about yourself that people might be surprised to hear?

I moved to London to pursue music at the age of 17 and lived on friends’ sofas for 18 months. Not many people know that. Starting up in the music industry can be really hard at first. It was all worth it in the end though.

The Etihad Stadium, being an avid City fan, The White Horse pub in Worsley and my mum’s house.

City. If you haven’t figured it out already, I really love Manchester City.