Internships are often a great way to kick-start your career, offering real-life exposure to the world of work.

Interning in a major city can be even more valuable for your personal and professional development.

But where is the best place to seek an internship?

Business Name Generator has analysed 50 global cities to determine the best place to seek an internship, considering the number of internship opportunities, average salary, working hours, and the cost of living.

In addition, they delved into search volume data to reveal the most sought-after companies to undertake an internship with.

And Manchester has been crowned the best intern city in Europe, boasting the most outside-of-work development opportunities with 2,440 workshops and networking events at no cost.

The city has over 800 open vacancies at internship level, with 12% of them offering remote flexibility. 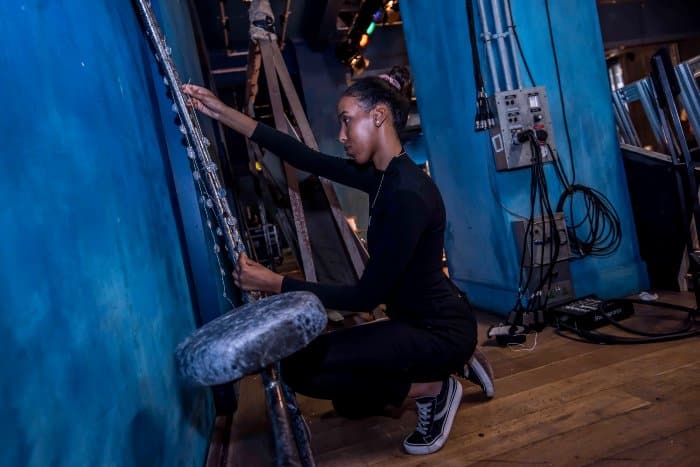 When it comes to money, Zurich pays interns the most with an average monthly salary of £2,953 before tax, followed by Stockholm (£2,685).

London rates highest out of the UK cities in terms of paying interns, with a monthly salary of £2,372 before tax, which is £28,464 a year.

But Switzerland, Sweden and London are known for their heightened cost of living, so interns need to look beyond salary when deciding on a location to launch their careers.

Apple and Amazon are the most desirable firms for internships, with searches topping 130,000 per year.

“Internships give you the transferable skills, connections, and industry insights to help you launch or test out a career,” said a spokesperson for Business Name Generator.

“Whether a placement, a short or a long-term scheme, the internee, and employer can both benefit from this arrangement.

“While internship formats may differ slightly from country to country, the study highlights the number of opportunities out there for fresh talent and how prospective interns shouldn’t sell themselves short when it comes to salary.

“This is especially the case as the cost of living skyrockets, which is another important factor for prospective interns to consider.”