One hundred years ago next month, a specially modified First World War Vickers Vimy bomber, an assemblage of wood, canvas and wire, dipped its nose into an Irish bog near Connemara in County Galway. 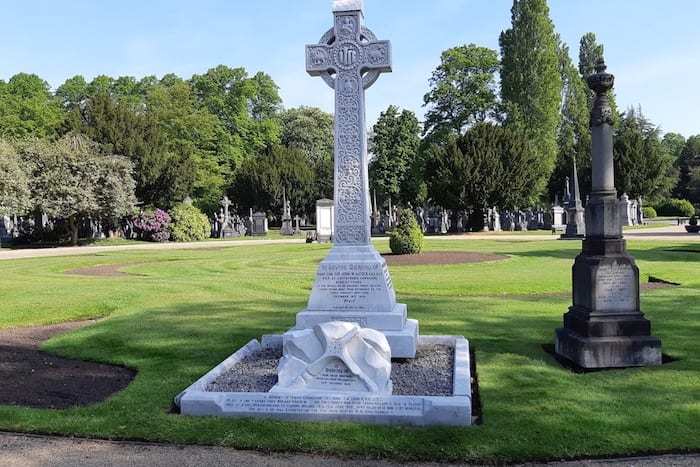 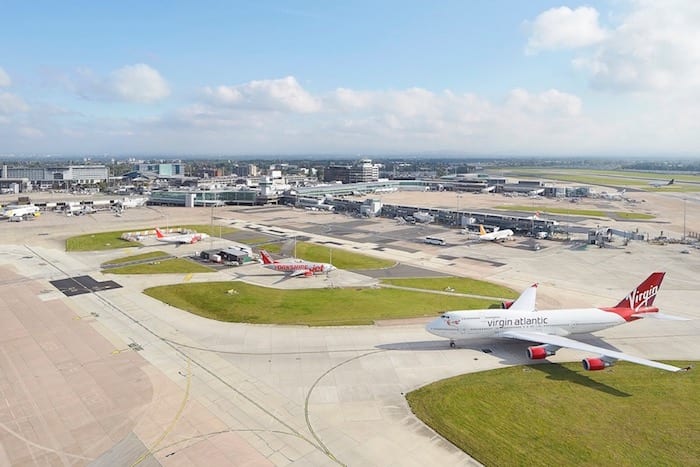 Bez does burgers as celebrity cooking show comes to Salford