That’s the Salford mayor’s plea to wealthy footballers and clubs to help buy auctioned painting to stop it disappearing into private collection.

Painted in 1953 by L.S. Lowry, Going to the Match is going to be the headline at an auction in October with an estimate of £5M to £8M.

The work is being offered by The Players Foundation who will use proceeds from the sale to continue its charitable work in assisting those with dementia and relieving poverty amongst current and former professional players.⠀

The masterpiece has been displayed for over 20 years in Salford at The Lowry and features the stadium of Burnden Park, the former home of Bolton Wanderers, not too far from Lowry’s home in Pendlebury. 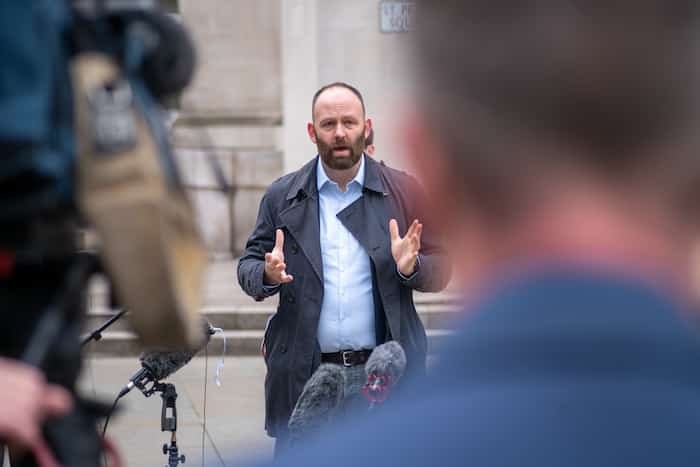 “There’s a lot of money in that community, so finding £8m-plus wouldn’t be too difficult,” adds Dennett.

“My fear is that a work that has been publicly available at The Lowry for 22 years,” says Dennett, “that champions the work of one of our great artists, is potentially going to be lost from public view and public access.”

My letter to people of means, encouraging them to save L.S. Lowry’s iconic painting: “Going to the Match”, so it can continue to be free to access for people @The_Lowry, as it has over the past 22 years, as part of the biggest collection of L.S. Lowry’s works in the world.🤞🏻👇🏻👇🏻 pic.twitter.com/T00v1ONOzJ

Lowry’s interest in football was partly in the crowd itself and how a match brought them together. It is this, rather than the match itself, which he depicts.

Going to the Match will he leading highlight of the Modern British & Irish Art Evening Sale on 19 October 2022.

The Lowry Gallery has a permanent L.S Lowry exhibition which is open to all, and free to enter. 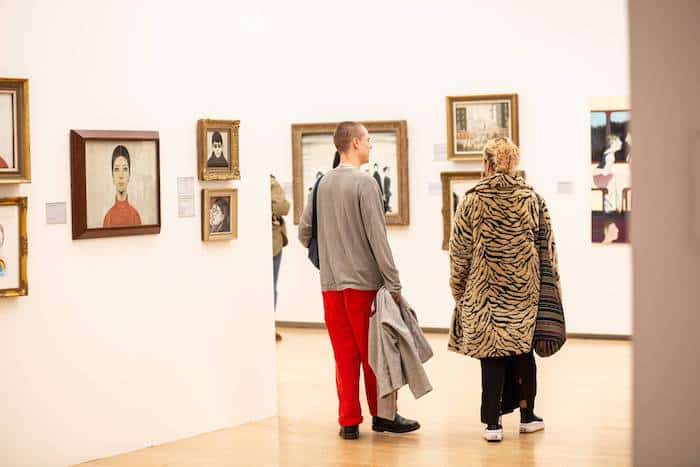 The Lowry is named after Laurence Stephen Lowry (1887 – 1976) – an artist who spent much of his life in Salford and whose work is strongly associated with the city.

Salford Museum & Art Gallery had been a long-standing collector of his work and some 400 individual works – as well as an extensive archive of photographs, press cuttings and exhibition catalogues – were transferred to The Lowry on its opening in April 2000.

Julia Fawcett, chief executive of The Lowry museum and gallery, said that the gallery was not in a position to buy the painting, which is estimated to fetch up to £8 million. 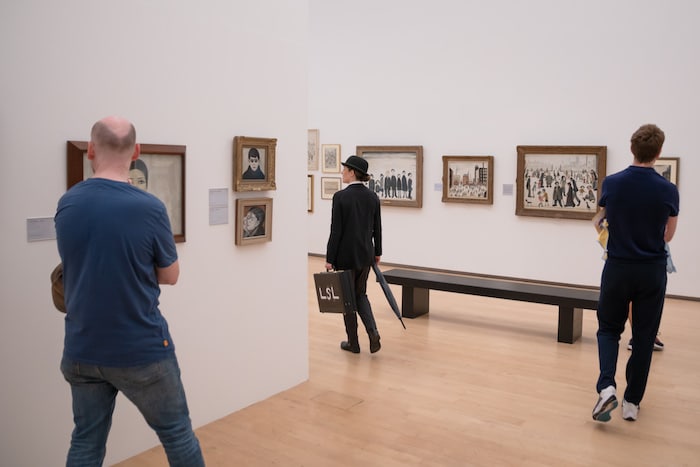 She said: “Had it been three or four years ago the position might have been different in terms of our ability to fundraise to acquire it and bring it into the public collection, meaning it will be saved forever.

“But fragility for arts organisations at the moment, the timing is so challenging.

“I think it is absolutely our best prospect, in terms of securing it for public displays, really to find somebody who would acquire it, who would have that sense of responsibility like the PFA had, and ensure that it does remain available for the public and it remains free.”

Today, The Lowry provides critical and curatorial analysis of his work and seeks to raise his profile as an artist of international stature.