X Factor winner Louisa Johnson and Girls Aloud favourite Nicola Roberts will both star in a glittering night of fundraising for the Manchester Pride Spring Benefit 2019.

The fifth annual spring fundraiser is taking place on Thursday 16th May at The Midland Hotel in Manchester. The event will bring together sponsors, business leaders, individual supporters, community champions and celebrities to raise money for the LGBT+ charity.

This year’s event will transport guests to the ‘City of Lights’ with a Parisian theme. The evening will be themed on one of Paris’s most iconic venues, Le Moulin Rouge, as guests are invited to discover “truth, beauty, freedom and love” and fall under the spell of the green fairy, joined by a chorus of courtesans and their can-can dance.

Entertainment for the Manchester Pride Spring Benefit 2019 will come from The X Factor’s youngest ever winner, Louisa. The Essex singer will be taking to the stage and performing hits such as Tears, So Good and Best Behaviour to name a few.

Her performance at the ball comes after her triumphant appearance at Manchester Pride‘s Big Weekend on August Bank Holiday 2018. 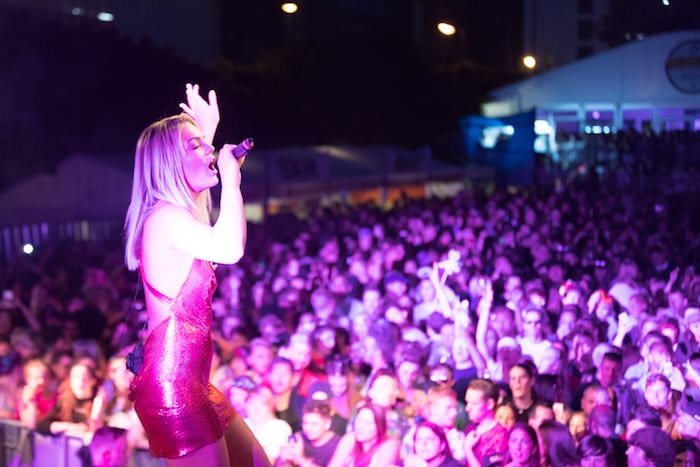 Also entertaining the crowds on the night will be Nicola, formerly of Girls Aloud, ready to impress with a DJ set to keep the party going. A noughties icon in her own right, Nicola achieved 20 consecutive top ten singles, four number ones and released five albums as part of the girlband.

Aside from Girls Aloud, Nicola has achieved her own success with solo record and as a songwriter for for a number of top names acts. Following in the footsteps of former bandmate Nadine Coyle at 2018’s Spring Benefit, Nicola draws her musical influence from pop, hip-hop and RnB, DJing at events across the country. 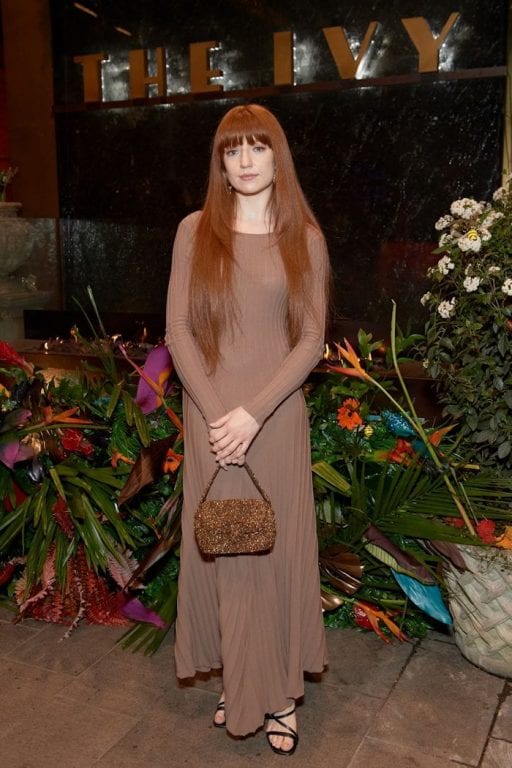 The event will be hosted by comedian and presenter, Stephen Bailey who recently made his presenting debut as host of Channel 5’s reality show Celebs On The Farm.

Mark Fletcher, Chief Executive at Manchester Pride, said: “The Spring Benefit is always a night to remember and we have some excellent entertainment lined up to perform in one of the city’s most historic hotels as it becomes Le Moulin Rouge for one night.

“We look forward to inviting the business community to join us for what is an integral part of our fundraising calendar. Whilst we are primarily an LGBT+ fundraiser, we don’t just welcome members of the LGBT+ business community, but also supporters, ambassadors and allies who want to enjoy a really good night out and help us raise money at the same time.”

There are a limited number of tickets available for the event and individual tickets can be purchased for £75, which includes a drinks reception, a three-course dinner and an evening of entertainment.