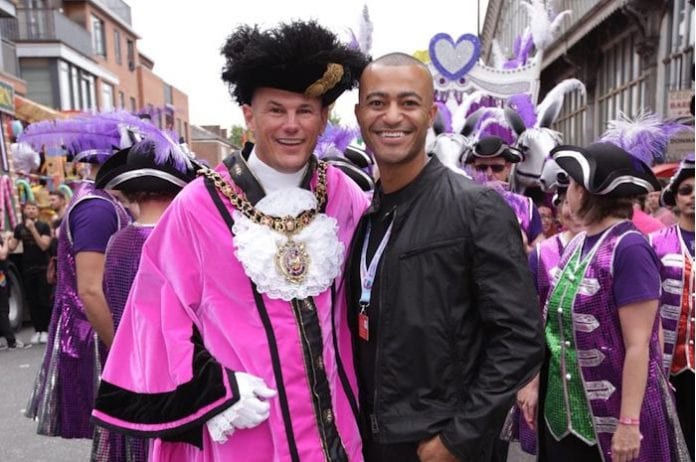 Manchester Pride has announced a series of workshops which will investigate the massive inequalities still reported to be happening across Greater Manchester.

The workshops, which are open to individuals, businesses and community groups, will be the first part of a consultation process which will conclude with the publication of a white paper exploring the state of equality across Greater Manchester.

“However we’ve seen that LGBT discrimination still exists in so many forms even in a trailblazing city such as Manchester. I myself have faced unconscious discrimination at the very event that we organise to celebrate LGBT equality and inclusion.

“We’re challenging people to really think about the language they use and the opinions they hold on equality and the impact they can have on others. Our aim is to fully understand the necessary actions required to further promote LGBT equality in Greater Manchester.”

Carl Austin-Behan, Manchester’s first openly gay Lord Mayor, who is spearheading the campaign with Manchester Pride, said: “It is much documented that I have suffered discrimination in my career and I have been hugely fortunate to beat this and succeed to the office of Lord Mayor in Manchester. I have committed a large amount of time over the past 12 months visiting schools and young people and talking to them about what it means to be equal.

“We must stamp out discrimination and I am confident that this campaign from Manchester Pride will be the first step towards something very important for our city. I ask the city to get behind this campaign and support it with the passion they have shown me.”