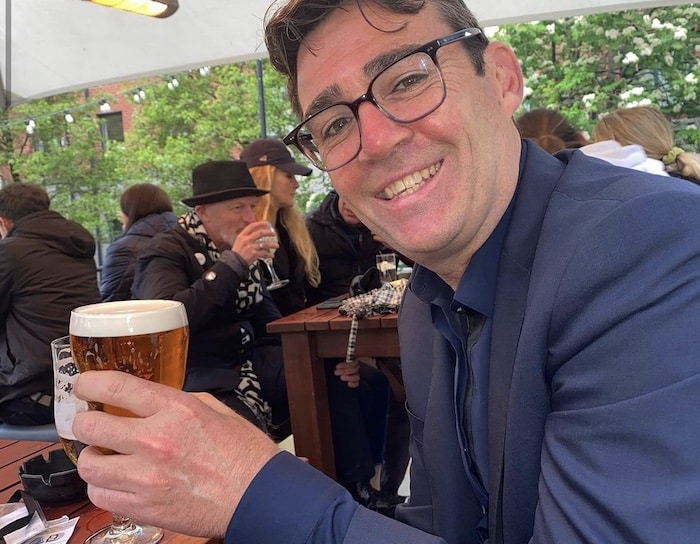 Votes were cast and counted, but political upsets were scarce as Greater Manchester went to the polls for the 2021 local council elections.

Labour inflicted a major blow on their Liberal Democrat opposition on Manchester Council after unseating the party’s deputy leader – but that was tempered by losing to the Green Party elsewhere for the first time in over a decade.

Richard Kilpatrick lost his seat in Didsbury West by 241 votes – cutting the party’s number of councillors to just one – while other Lib Dem hopefuls fell well short elsewhere in the city.

Meanwhile, the Green Party celebrated a closely-fought victory over Labour in Woodhouse Park to secure their first seat on the council since 2008.

Elsewhere, Labour managed to hold every one of its seats, including putting considerable distance between them and the Lib Dems in Ancoats and Beswick and Withington.

Labour is no longer the joint largest group on Stockport Council after being overtaken by the Lib Dems on a dramatic night that also saw the borough elect its first Green Party councillor.

The result puts Lib Dems on 26 seats – one ahead of Labour – while the Tories are the third-largest group with nine councillors.

However, the town hall remains in no overall control as no party has an overall majority on the 63-seat council.

A day that could have brought major changes in Bolton failed to live up to its billing.

The Conservative Party made an overall gain of three seats, making it the largest party in the town with 20 seats in total.

The Conservatives currently run Bolton Council thanks to an agreement between all other parties – excluding Labour and the Liberal Democrats.

Labour’s stronghold in Oldham was dealt a shattering blow after the incumbent council leader was defeated by a new independent party.

Sean Fielding, who became the leader in May 2018 at the age of just 28 after ousting incumbent Jean Stretton from the top job, lost his seat in a dramatic and depressing night for Labour.

Labour consolidated its grip on power on a night of little drama in Rochdale.

The result there means Labour now have 45 seats, with the Conservatives on 10 and the Lib Dems on three. There are also two independent councillors.

Labour bucked the national trend in Tameside as the party held on to all but one of its seats.

Labour’s only Tameside loss was a high-profile one, as Leigh Drennan was unseated by Conservative challenger Dan Costello in Ashton Hurst.

On a bad day for Labour nationally, Trafford bucked the trend as ‘the only good news story for the party’ in the country, gaining three seats.

The party retained overall control of the council, holding all of its previous seats and winning a few more to boot, stealing them from the Conservatives.

Meanwhile, Labour maintained its steely grip on Wigan council as it comfortably fended off the challenge of opposition parties.

The ruling group continued its dominance as it won 19 of the 26 seats available in the council chamber.

Any hopes of a shock result were dashed. Not a single seat changed hands.

Today, the Greater Manchester and Salford Mayoral counts will take place. We will post all the updates as they happen (hit the Refresh icon).