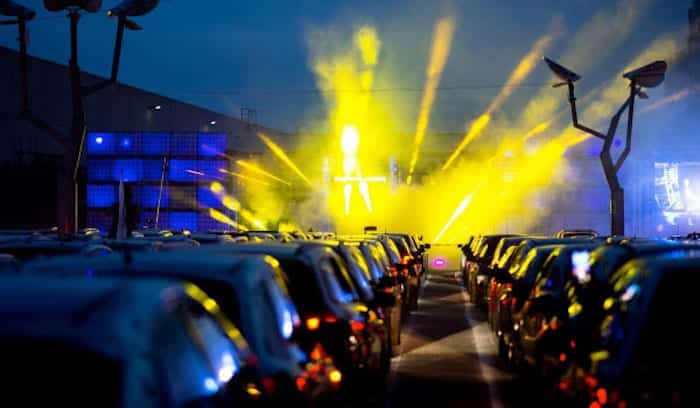 With so many people keen to get out for some entertainment but wanting to keep a safe distance from others, it looks like 2020 is going to be the year of the drive-in – and not just the drive-in cinema.

The University of Bolton Stadium is one of 12 venues across the UK which are staging a series of live drive-in concerts this summer.

Each show will adhere to the government’s current social distancing rules to protect fans, artists, crews and staff at all times and have a capacity of approximately 300 cars.

They will feature concert quality sound from a live stage, full state of the art sound system, lighting rig and high definition LED screens, creating an arena or stadium concert feel in a safe drive-in setting. 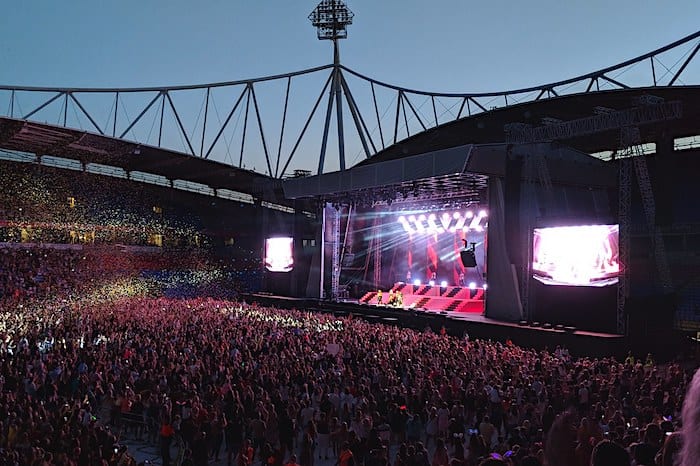 They will perform live on stage backed by a full concert production that audiences can experience from the comfort and safety of their designated area, with each vehicle appropriately distanced from one another.

Performance schedules can be found at LiveNation.co.uk. Tickets go on sale at 10am on Monday 22nd June here

At EventCity, Park N Party will be delivering a series of socially-distant events in a safe and fun environment including in-car discos, wild bingo sessions, car park comedy and a host of tribute acts to some of the biggest names in music including Little Mix, George Michael, Take That and Madonna.

Each event will last between 90 minutes and 2 hours and will be displayed in high-quality formats across three dynamic, gigantic screens so each car gets a full, unobscured view.

They will also be holding a series of family-friendly live performances with singalongs to Frozen and The Greatest Showman. Resident DJs will be on hand to keep visitors entertained before and after the shows.

Other events coming to Park N Party include a full drive-in cinema with a film schedule to suit the whole family.

For a full event schedule and tickets (£35 per vehicle) visit oneagencymedia.co.uk/one-events