With guests including including councillor Naeem Ul Hassan, Manchester’s former Lord Mayor, and Yingjie Fan, the Vice Consul-General of China, the event was celebrated as a homage to both the local Manchester and international Chinese influences on display at Lightopia – from food and drink to the symbols and meanings behind the installations. 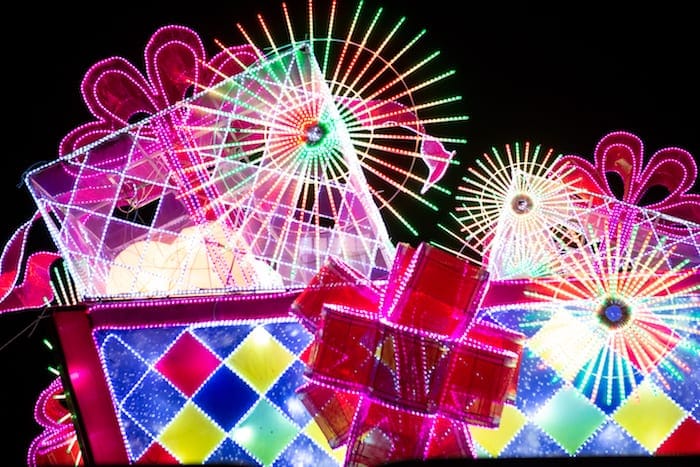 “Each design has been created in a unique and original way, meaning each installation has its own concept and meaning,” said artist Ava Moradi when we spoke to her about designing the installations.

And one of the designs for the festival is especially Mancunian: the worker bee, which Ava says “symbolizes community, brightness and personal power.” 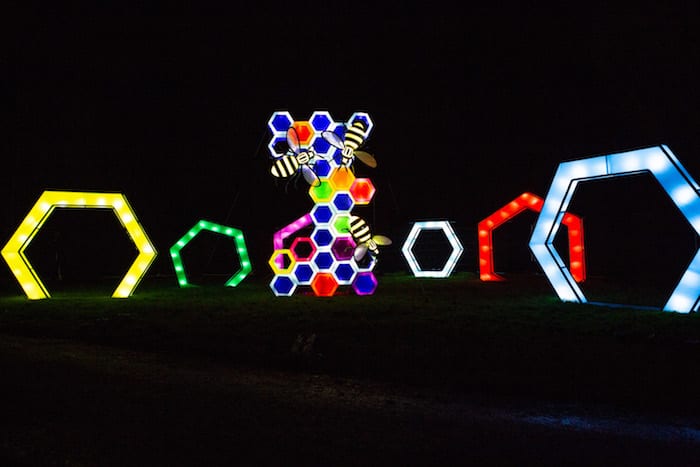 In addition to welcoming special guests, the launch also offered 2,000 tickets to members of the public at a discounted price of £10. The proceeds of sales from tickets has been split between We Love MCR Charity and The Greater Manchester Mayor’s Charity.

Speeches highlighted the importance of Manchester as an international destination for world class events, as well as noting the contribution that Lightopia Festival will make to the thriving night-time economy of Manchester and the benefit to the park during the winter months. 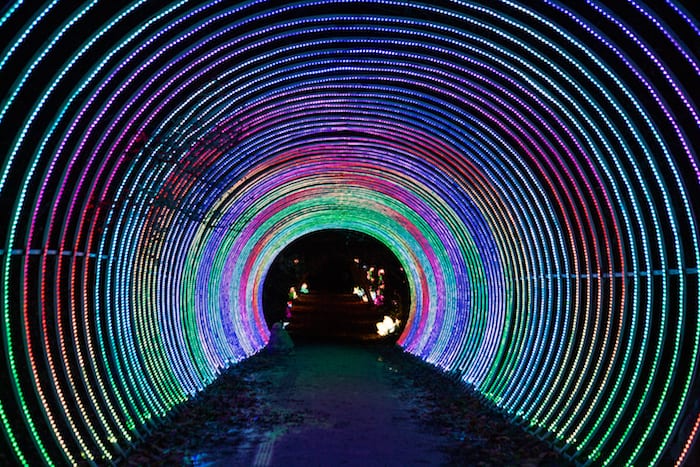 Lightopia’s creative director Ian Xiang opened the show with a beautiful laser water display on the lake, complete with a spectacular finale which saw the park illuminated as the first guests walked the interactive lantern trail for the very first time.

“The festival signifies community, brightness and personal power and the launch of Lightopia was a true celebration of this,” said Ian.

Lightopia will open in Heaton Park from 21st November to 31st December 2019 from 5pm to 10pm (last entry 8.30pm). The event is closed on Mondays and Tuesdays, except during school holidays. Christmas Eve and Christmas Day are closed. Advance adult tickets cost £18, or £20 on the day, with advance child tickets (aged 3-16) £11. Advance family tickets cost £54. Children under three go free.