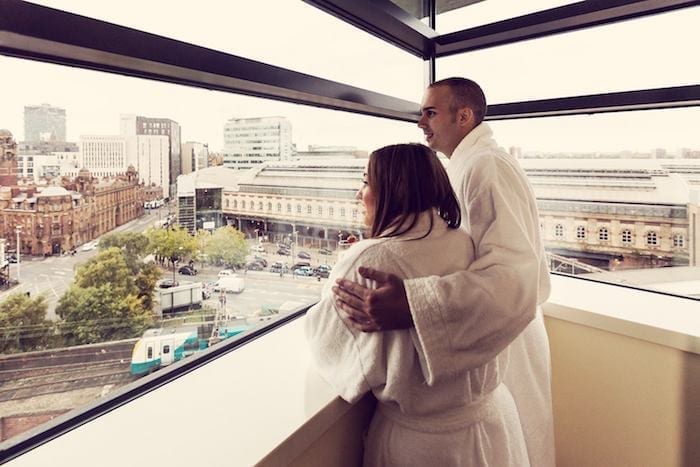 People who are left-handed are something of a rarity.

Only 10% of people are left-handed but a disproportionately large number of them are exceptionally gifted. Geniuses you might say.

Michelangelo, Rembrandt, and Leonardo da Vinci were all left-handed. So were Mozart and Einstein and four of the five designers of the Apple Mac.

When it comes to professional footballers, only 20% of them are left-footed. But four of the greatest ever footballers were left-footed – Johan Cruyff, Lionel Messi, Pele and Maradona. A coincidence? Perhaps not.

A pattern seems to be emerging here. 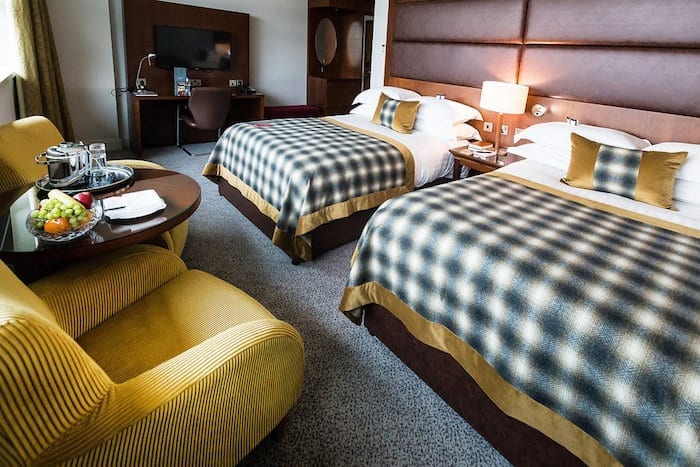 So it shouldn’t come as much of a surprise that when most people arrive at Piccadilly Station, they take a right and head towards the city centre.

But it’s the minority who turn left who make the better decision. Because, after a two minute walk, they’ll arrive at the Macdonald Manchester Hotel. Not only is it the largest hotel in the city centre. It’s also the largest 4 star hotel in Manchester.  Bet you didn’t know that.

The Macdonald Manchester Hotel has a reputation for service standards and food quality that’s second to none.

It has some of the largest guest bedrooms in the city – no fewer than 338 of them – making it great for groups, conferences and events. 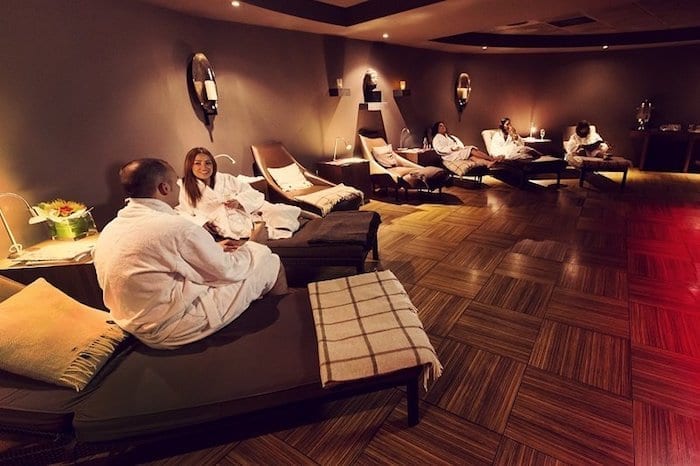 It’s also home to a rather nice little urban spa that offers the very best treatments and spa breaks in Manchester with access to a relaxing thermal suite. A treatment-focused haven where you can lay down your shopping bags and escape the hustle and bustle of the city.

There’s a first class bar and lounge, plus banqueting and live theatre restaurant experiences in the AA award-winning Scottish Steakhouse which delivers sublime evening meals and its famous breakfast, a cornerstone of contentment

Add to that plenty of space and Macdonald Hotels’ famous sleep quality – it was the winner of the Manchester Evening News “Best Sleep in the City” award in 2013 – and you’re guaranteed a most comfortable, luxurious stay.

With the city centre literally on your doorstep, it’s the perfect starting point for all things fun in the city.