Many actors aspire to walk the red carpet at Cannes Film Festival. But not Kris Hitchen, who had his first experience of the prestigious event earlier this year when his new movie Sorry We Missed You premiered.

“I got there late because I was filming something in the UK, and I was thrown in the deep end. It just didn’t sit well with me, at all,” admits the Bolton actor.

Sorry We Missed You is Ken Loach’s latest sociopolitical movie in which he explores the exploitation experienced by those working in the gig economy.

The irony of where they were promoting the film wasn’t lost on Kris. 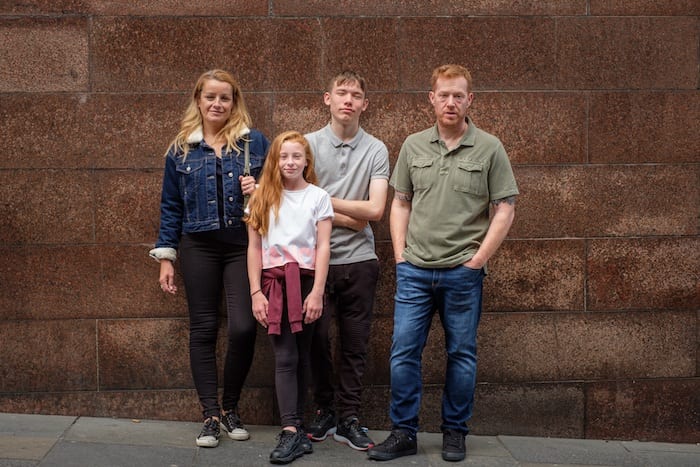 “We were in the billionaires’ playground where there were yachts moored up and every single one of those owners could probably fix a hell of a lot of problems happening in society, right now,” notes the 45-year-old, who was only a kid when he got a taste for performing in Salford.

“I used to copy all the moves, and then this one week, the teacher asked if I’d like to join in, and I was better than all of them. She ended up saying to my dad, if you can’t afford it that’s fine, but he can do the classes every week because he’s got a natural talent.”

But despite his aptitude, Kris packed it in when he was bullied by some of his peers. 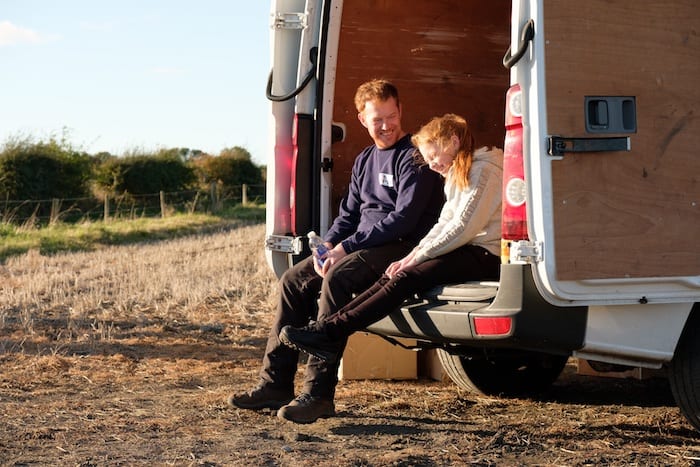 “I came back to performing when I was leaving school, but I just couldn’t break into the industry. I just couldn’t get anything decent. Then I met my wife, fell in love with her. I had to do the right thing and get a house and do all that 2.4 children rubbish.

“When I got to 40, I was massively depressed, and I didn’t know why. I went away for life coaching and spent a couple of days crying.

“At that time, I’d been building my plumbing business and it had just become too much for me, so I got rid of some customers, did some voluntary work at a youth club in Bolton, which involved some acting. I thought, that’s what I should be doing so I went back to acting classes and it just happened really quickly.”

Kris got his first TV job within six months, along with big campaigns.

“It just went crazy, so two years ago I handed the business to my son, so I could focus solely on acting, and then the Ken Loach film came in.”

In Sorry We Missed You, he plays Ricky Turner, a grafter who’s married to care worker Abby and dad to Seb and Liza Jane. Like many families, they’ve been struggling since the financial crash. They don’t rely on benefits and work all hours but can’t escape a hand-to-mouth existence.

Ricky thinks their lifeline is becoming a freelance delivery driver, but the reality of the job is grim, and the hours mount up, along with the debt.

“I’ve been there, me and my wife, about 15, 16 years ago, we ended up in a situation where I lost my job, through my own fault. I was just a little bit younger, and a little bit stupid, and wasn’t turning in, basically.

The film’s set in Newcastle and Loach was originally looking for someone from the area, but when they couldn’t find the right person, they opened it up to actors from Manchester.

“I actually worked with Ken on The Navigators about 20 years ago and at the time he had me up for a lead role, but it fell through at the last minute,” says Kris. When he returned to acting, he was hoping to get the opportunity to audition for the octogenarian director again.

“When I saw (2016’s) I, Daniel Blake come around, I was gutted because I wasn’t the right age and he wanted a Geordie. I thought it was Ken’s last film and then this one came up.” 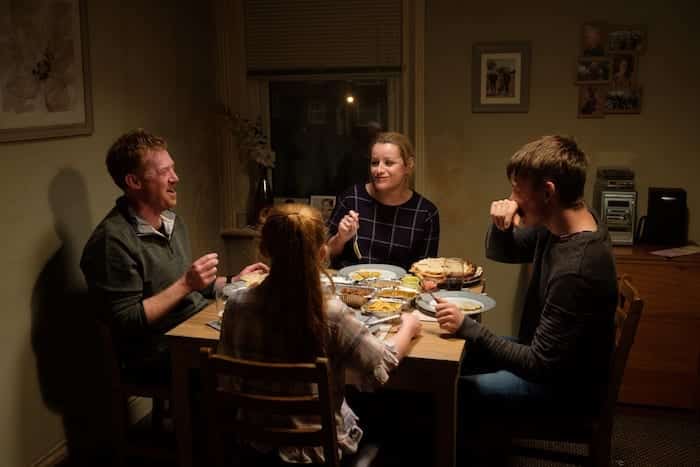 On reflection, he’s thankful the success has come later in life.

“I think when you’re older and you’ve been through a lot of the stuff that I’ve been through, you take things with a pinch of salt,” says Kris. He jokes getting recognised on the street shouldn’t be a problem.

“I hardly go out. I go to the gym and take my husky dogs for walks, that’s about all I do. If I do go out, I’ll go to the pub with my dad and chat rubbish with the lads. They’re really proud of me. I think it blows their mind that I can suddenly go off and be an actor.”

With the film’s release imminent, the plan is to enjoy the opportunities that come his way, but Kris won’t be taking anything for granted.

“The acting industry is one of the cruellest mistresses you can have. One minute, it’s ecstasy, the next it’s agony. There’s constant rejection, so for your own mental wellbeing, you’ve got to just treat it like a business.” 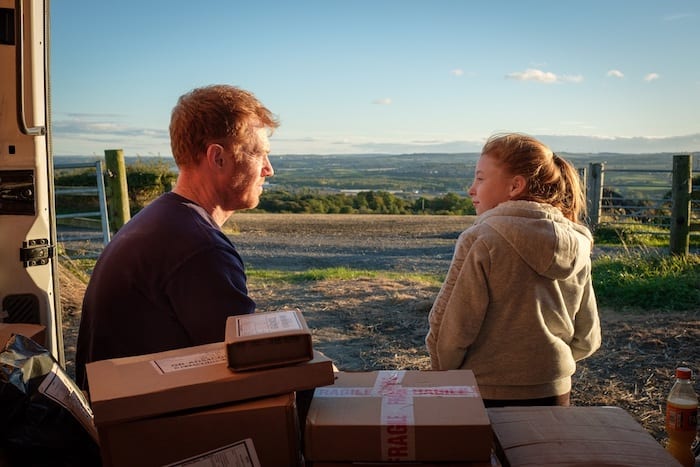 Next year he’ll be appearing alongside Stephen Merchant in the BBC drama The Barking Murders, he recently wrapped on the independent film Clay Kickers, and is due to head to Budapest soon, to film a project starring Colin Farrell.

As much as he enjoys living in Bolton, he knows you must be willing to travel “if you want to go as far as you can”.

“If a job came up in LA for eight months, I’d just have to go.

“Now, [with the release of Sorry We Missed You] there’s going to be a very big window that’s going to be open to me – and you have to make hay, don’t you?”

Sorry We Missed You is in cinemas on Friday 1st November. 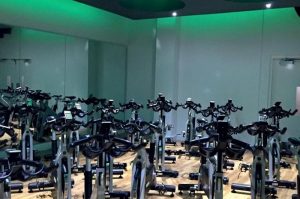 Cycle 276km in a day – without leaving Manchester 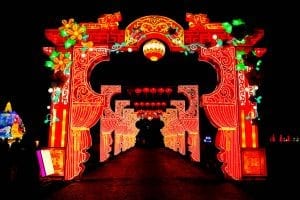 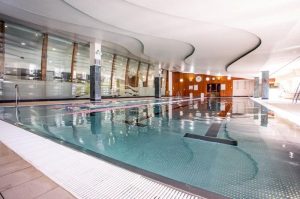 FREE gym membership for January when you join Nuffield Health