House of Fraser is proud to be the official mens & womenswear partner of the BAFTA Awards... 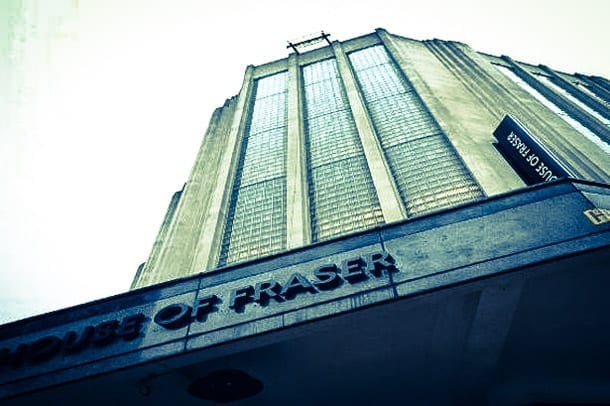 House of Fraser (or Kendals to some of you) is proud to be the official menswear & womenswear partner to the 2014 BAFTA Television Awards for the third year.

This year’s red carpet saw a whole host of celebrities wearing House of Fraser’s collections. Celebs including the likes of Sophie Ellis-Bextor, Sheridan Smith and Matt Baker to name a few.

Recognised as one of the best known names on the high street, House of Fraser has presented customers with an unrivalled nationwide department store for 160 years. The company was acquired by Sanpower in April 2014 marking the beginning of an exciting new chapter in its history. House of Fraser has annual sales in excess of £1.25bn and employs 6,500 House of Fraser staff and 10,000 concession staff through 5 million sq ft of selling space. Customers can shop at House of Fraser from houseoffraser.co.uk 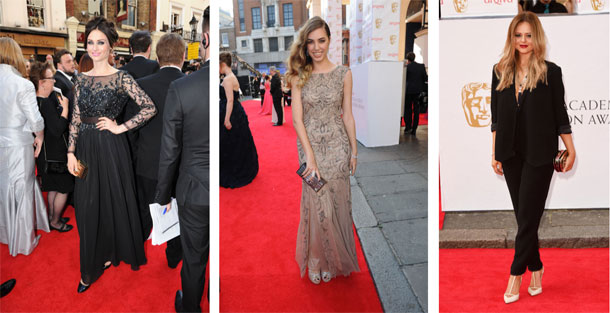 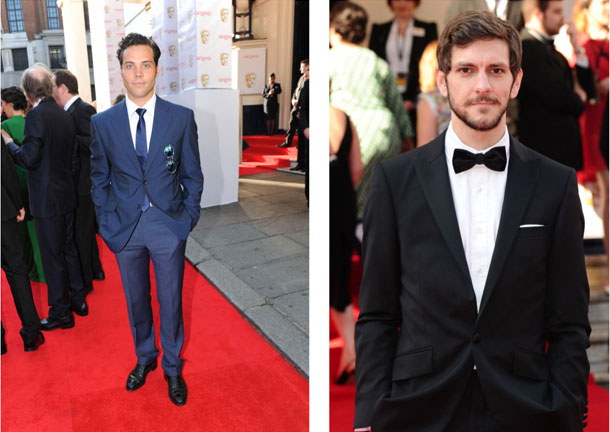 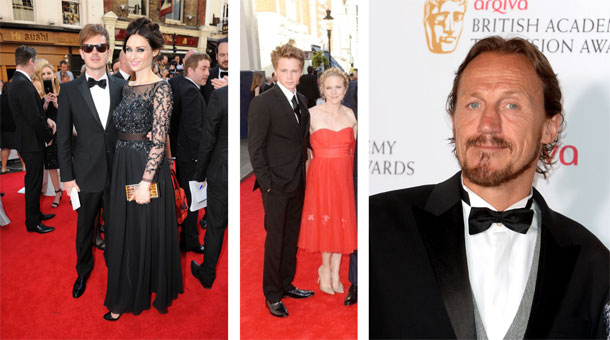