Breakfast is about to get a whole lot better, thanks to two Manchester-based businesses.

They say the new spread has a super smooth texture combined with crunchy, honey coated roasted peanuts to bring out the Crunchy Nut-like flavour we all know and love.

Peanut butter can currently be found in 42% of households across the UK, and the numbers continue to rise year on year.

Kellogg’s Crunchy Nut, meanwhile, holds the title as the UK’s favourite breakfast cereal – and during the lockdown period the business saw a year on year sales increase of 43%. 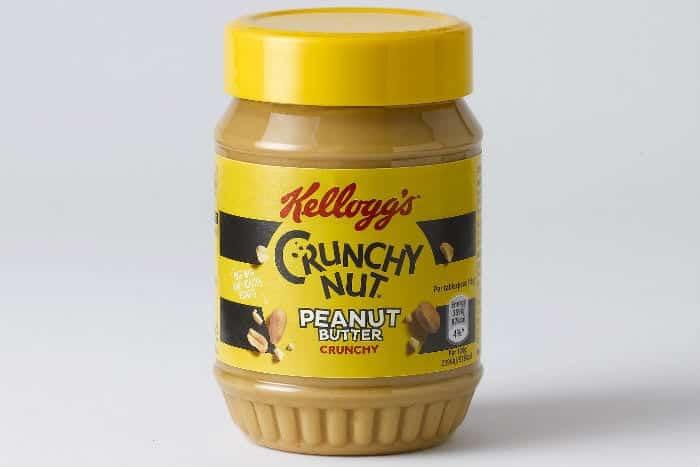 Kellogg UK has been operating in Manchester since 1938, when it opened its Trafford Park based factory – now Europe’s largest cereal factory.

The 5th generation business, Duerr’s has been manufacturing jam and marmalade since 1881 and has been producing peanut butter since 1989.

The business has recently been through a huge expansion programme to make it one of the biggest peanut butter manufacturers in Europe. 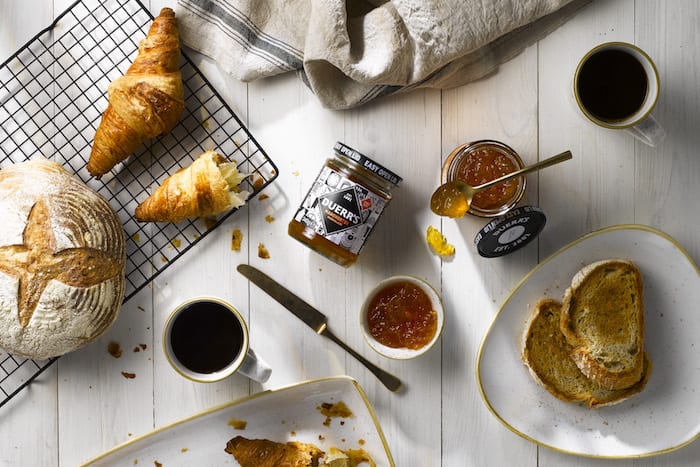 “Crunchy Nut is regularly hailed as the UK’s favourite cereal and we have seen huge sales increases over the last few months, with more shoppers having breakfast at home,” says Ben Simpson from Kellogg’s UK.

“Knowing the popularity of the cereal, launching Crunchy Nut Peanut Butter allows us to meet a wider range of consumer occasions and it’s been great to work with another Manchester based business in Duerr’s to make that possible.

“With recent data revealing peanut butter sales have overtaken jam, we’re confident that the launch of Crunchy Nut Peanut Butter will prove to be a popular one.”

Richard Duerr from family business Duerr’s says they’re “extremely proud to have teamed up with another Manchester giant to create this exciting product that marries together two hugely popular breakfast staples to create the ultimate treat.”

Crunchy Nut Peanut Butter will available in Sainsbury’s stores nationwide from 19th July, with an RRP of £2.50.