Following Marcus Rashford’s campaign, the Kellogg’s factory in Old Trafford is donating one million servings of food to FareShare to help families in Trafford and Greater Manchester who are struggling financially over the summer holidays.

Boxes of Kellogg’s cereal and cereal bars will be donated to the food charity and redistributed to over 100 frontline community groups across the city region.

The cereal will feed children who would usually rely on school breakfast clubs and free school meals during term time.

An open letter to Members of Parliament about 22-year-old footballer Marcus Rashford’s personal experiences of using foodbanks influenced a change in government policy, enabling children who have free school meals in term-time to continue receiving them during the summer.

In addition, Marcus’s collaboration with poverty and food waste charity, FareShare, led to £20million being raised in financial and food donations and 3.9 million meals being distributed to vulnerable people every week during the COVID-19 crisis.

Now, Kellogg’s is hoping to continue to help families in Manchester that may be experiencing difficulties during the holidays.

The cereal company has supported school breakfast clubs for the past 22 years and extended their support to holiday projects in Manchester over the last six years. 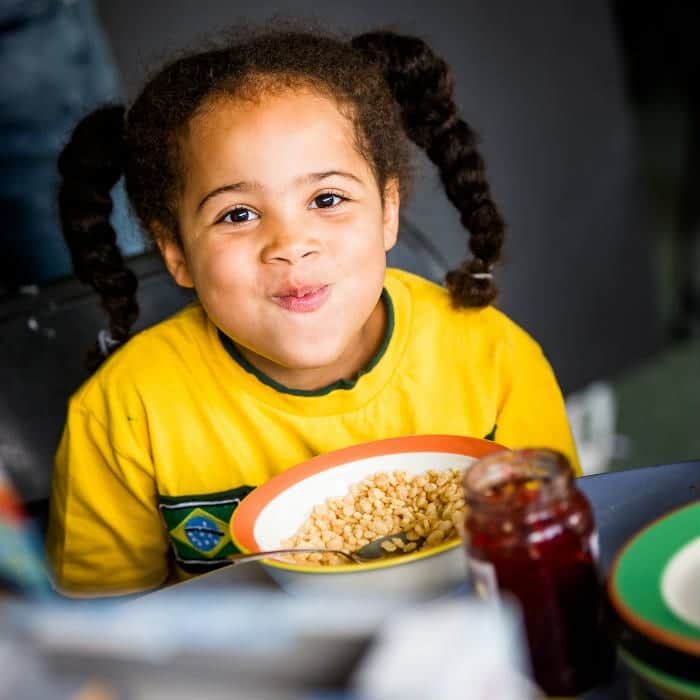 “The extension of the Free School Meal voucher scheme is very important but there are still barriers for families that are digitally excluded, and neighbourhoods with no food retailers registered to accept the national vouchers,” said Miranda Kaunang, head of development at FareShare.

“This significant donation of food from Kellogg’s will help us reach the growing number of families who are struggling with food insecurity this summer.”

Kellogg’s is also supporting the charity Young Manchester to help fund playschemes at 14 locations in the city, as many children experience a holiday experience gap.

“Young Manchester strives to improve the life chances of children and young people across the city and playschemes are one way for children to make new friends, stay active and access healthy food during the school holidays,” said Imogen Gregg-Auriac from Young Manchester.

Greater Manchester to pilot scheme to address homelessness in ex-prisoners