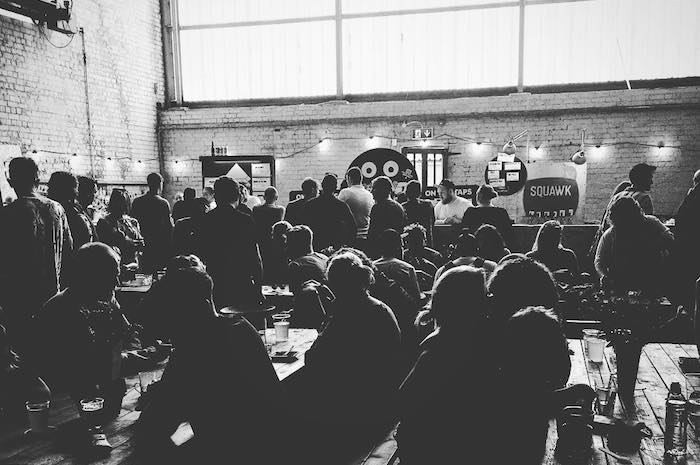 It’s hard to beat an afternoon of good food and good music, especially when they’re paired together at a cool new venue.

Events company GRUB will be taking the street food revolution to new heights when they open their new permanent home.

Disused railway arches on Temperance Street just minutes from their old set-up at the Mayfield Depot are being transformed into the Fairfield Social Club, an atmospheric new venue on the Piccadilly Beer Mile.

The brains behind GRUB will be taking their business savvy in new directions. Instead of  occasional foodie days, they’ll be hosting regular fairs, festivals and other events including the Grub Food Fair every Friday and Saturday, and Plant Powered Sundays.

The Fairfield Social Club won’t just be about serving up great grub from some of the city’s best pop-up eateries. It will also be a great new event space for gigs, comedy nights, film screenings and sit down dining events. 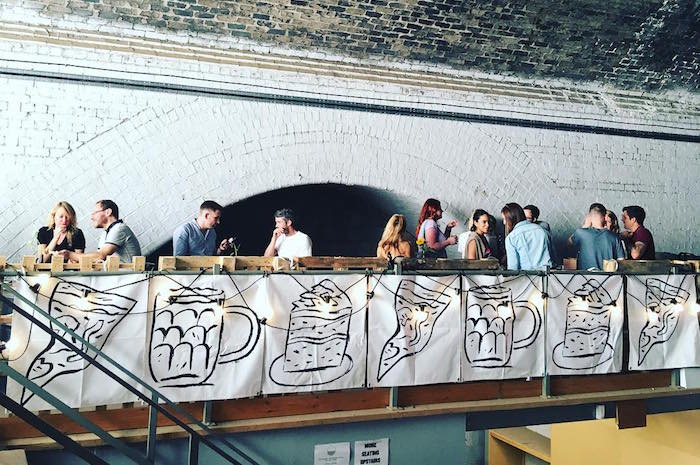 And for those of you looking to tie the knot next year, there’ll be a chance to book this hip new venue for wedding parties as early as next summer.

Fans of GRUB will be happy to hear that the same amazing choice of locally brewed beers will be on offer – a decision that reflects the company’s aim to support small local businesses and individuals.

This will be true of the musicians and creatives who’ll perform at the space, too. And they’re currently appealing for talented people to get in touch via social media to register their interest.

“It’s always been our plan to take our approach to food and use it to build an amazing events space. We’ve now found the perfect spot and have a super talented team to make that happen,” says director of GRUB, Jules Morris.

“Just like with GRUB we’ll be starting small but we believe we can build it in to something truly special for Manchester.”

They’ll be launching the new venue in true GRUB style with a huge event on the 27th October. The date also marks their third birthday, so expect plenty of music, food, dancing and good vibes.

And if that’s not enough to entice you, perhaps the flavour of the Runaway Brewery’s one- off special Lemon Drizzle IPA, Happy Birthday To Me III, will.

For more information on the Fairfield Social Club and their upcoming events, check out  their Facebook page.