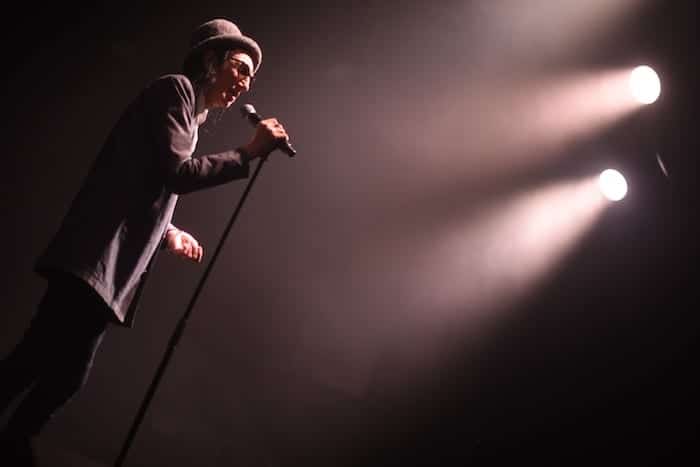 Expect a festive evening of poetry with the Bard of Salford and special guests, in what will be John's first and only gig of 2020
Share
Tweet
Share
Chat

Poet John Cooper Clarke hasn’t been able to do his usual live gigs and tours this year.

But now, he has announced he is staging a one-off live streamed festive gig, to raise money for charity.

Called I Wanna Be Yours at Christmas, viewers can expect a festive evening of poetry with the Bard of Salford and friends, in what will be his first and only gig of 2020.

John will be performing a full set live at the gig, which is being streamed from Colchester Arts Centre, including classic poetry, new material and plenty of gags.

John has had an extraordinary life, filled with remarkable personalities: from Nico to Chuck Berry; Bernard Manning to Linton Kwesi Johnson; Elvis Costello to Gregory Corso; Mark E. Smith to Gil Scott Heron and Joe Strummer and on to more recent fans and collaborators like Alex Turner, Plan B and Guy Garvey.

Aged 71, he’s recently published his first memoir, interspersed with stories of his rock’n’roll and performing career and named after one of his most famous poems, I Wanna Be Yours.

John will be joined throughout the evening by a bumper selection box of special guests on the night who’ll be beaming in from around the country, for a Christmas poetry bonanza like no other. 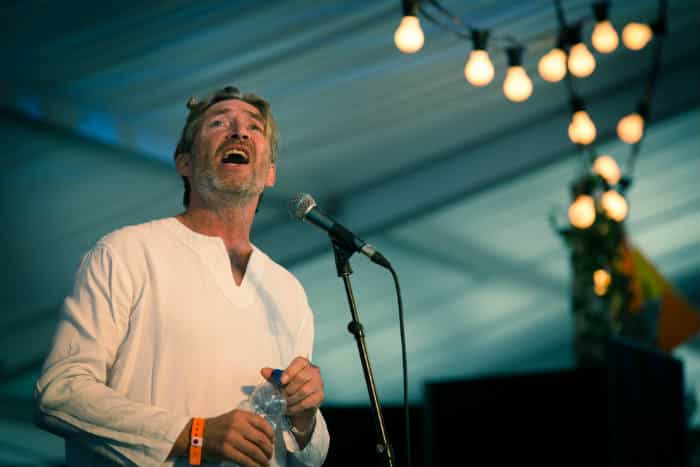 These include poet Mike Garry, whose career began over 20 years ago as a librarian at Manchester Central Library and whose books include Men’s Morning, God is a Manc, and Mancunian Meander: Gorton Girls Know All The Words To Songs By Chaka Khan. 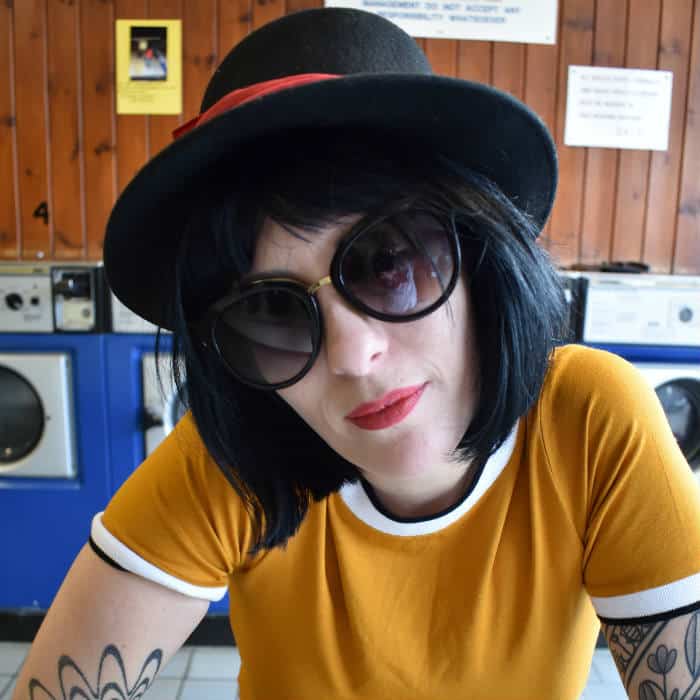 There’ll also be appearances from BAFTA-Award-winning writer and producer Henry Normal (Gavin and Stacey, Royal Family, Alan Partridge); Luke Wright, whose poems have been lauded by everyone from Patti Smith to The Libertines; and Toria Garbutt, a spoken word artist from Knottingley – a former mining town in West Yorkshire.

Plus, there will be discounted merch and Xmas gifts up for grabs on the night from John Cooper Clarke and all involved.

I Wanna Be Yours at Christmas takes place on Saturday 12th December. The live-streamed event will begin at 5pm and run until 11pm with poets and artists performing throughout the day. Tickets cost £11 and are available here.