Joanna Lumley is one of a host of celebrities backing the 2016 Britain’s Best Breakfast campaign organised by Carers Trust. The campaign will raise funds for its work to support children and adults caring for a family member or friend who is ill, frail or disabled.

There are an estimated 800,000 unpaid carers in the North West – many of whom are young people and children as young as five.

They may be looking after a family member with health needs, under 18 and doing household chores because their parents aren’t able to,  trying to help a family member with a alcohol or drugs dependency problem and have given financial and emotional support, or looking after an elderly person by doing their food shopping, picking up their prescriptions and cooking their meals. 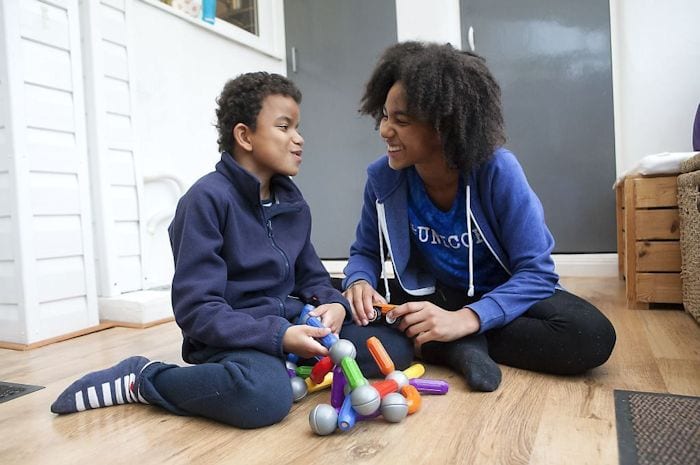 The campaigning celebrity said: “I have always considered carers to be the best of the best, and if the honours system were mine to distribute the country would fill up with my new elite, all composed of carers.  Carers count: add them to your list of Most Fabulous People.”

Local business Watson Laurie Ltd have signed up to take part. Natasha Hall, who is involved in organising the event for the company said: “We’re delighted to support Britain’s Best Breakfast for the second year running and raise money for Carers Trust which provides invaluable support for carers in our region.”

Linda Drury, North West Regional Manager for Carers Trust said, “For many carers, the morning is the most difficult time of the day and they often have to skip breakfast because they simply don’t have time for it.

“We know from research that skipping breakfast can have a negative impact on concentration and memory, so it’s important that carers have time and support to look after themselves too. That’s why we’re asking everyone to get involved with Britain’s Best Breakfast.”

For more information and to register to hold your own breakfast event: www.britainsbestbreakfast.org