Celebrity chef James Martin is hitting the road with a brand new tour for 2022 – including a date in Manchester, where he has a restaurant.

James Martin Live will visit 18 towns and cities across the UK, including entertaining audiences with live demonstrations, cooking tasks and featuring some very special guests.

And the show includes a date at Manchester’s Bridgewater Hall on Sunday 20th March.

James has been entertaining and educating the nation for almost three decades with his expert culinary skills both on screen and through his best-selling cookbooks.

The chef made a great impact with his television debut in November ‘96, and has rarely been off screen since.

He was a regular chef on Ready Steady Cook (BBC2), and in 2006 reached the semi-finals of Strictly Come Dancing (BBC1).

He went on to present BBC1’s hit series Saturday Kitchen for 10 years, regularly attracting viewers in excess of 3.5 million.

In 2008, James featured in The Real Italian Job (BBC2) where he lived his dream of racing in the exclusive Mille Miglia in Italy in a vintage sports car. With over 3.5 million viewers it cemented his reputation as a favourite among car experts and enthusiasts. 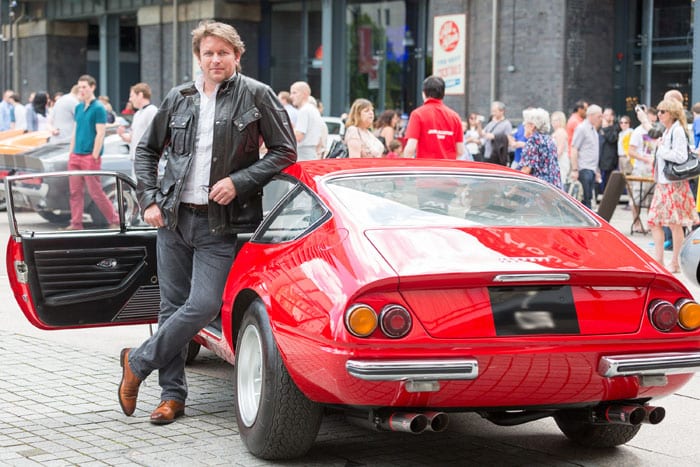 He has presented many series for UKTV and BBC, including Operation Hospital Food, Operation Meet the Street, The Box, and Home Comforts, as well as being a judge on Junior Bake Off.

In 2016 he guest presented ITV’s This Morning, and in 2017 James launched a new series on ITV  called James Martin’s Saturday Morning.

His latest prime time ITV series are James Martin’s French Adventure and James Martin’s American Adventure, and he also featured in Britain’s Favourite Dogs on ITV, and Walks with my Dog for Channel 4 in 2018.

James is also the author of 18 popular cook books, picking up many awards along the way, as well as his autobiography Driven (Harper Collins).

His latest books, both published by Quadrille also accompanied by television series on ITV, are James Martin’s Great British Adventure in 2019 and James Martin’s Islands to Highlands in 2020. 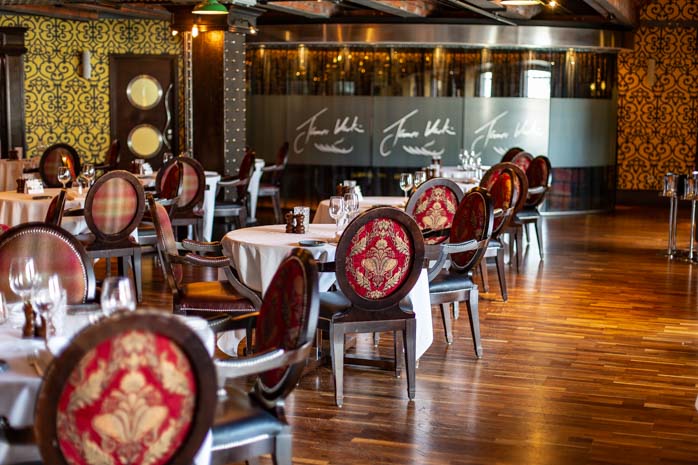 Following the success of his previous tours, with James Martin Live audiences can expect to be dazzled as James rustles up mouth-watering dishes with complimentary courses of fun and laughter in this live experience.

And he can’t wait.

“I love going out on tour so I’m really excited to be announcing brand new shows for 2022,” said James.

“We’ve had some really great fun with tours in the past.

“Of course, I’ll be cooking and trying to teach everyone some tips and tricks but fear not, there will be plenty of humour injected into these shows so prepare to have a really good night out.”

James Martin Live will come to Manchester’s Bridgewater Hall on Sunday 20th March. Tickets go on sale at 10am Friday 7th May from ticketmaster.co.uk. 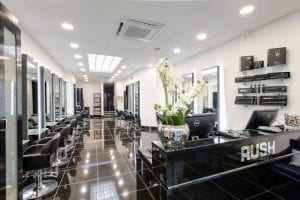 ‘Finally, a city centre hair salon with a personal service’ 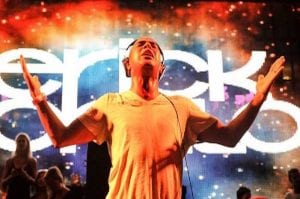 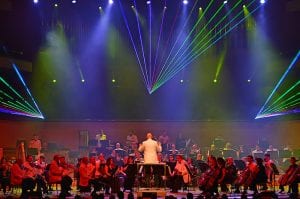