‘It’s a proper Manchester book’: writer David Nolan on his new novel – and what Tony Wilson was really like 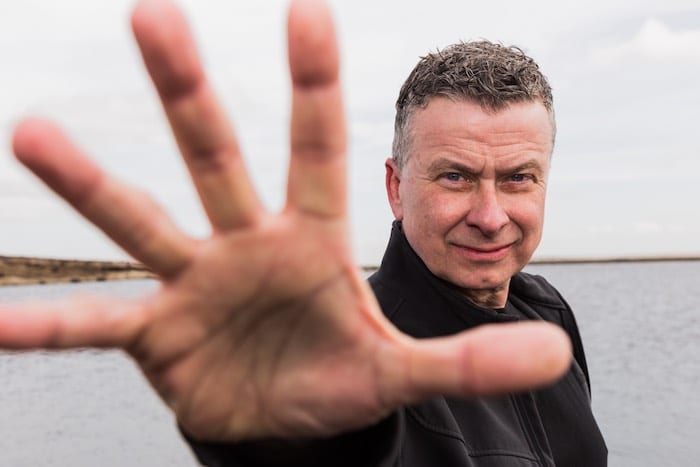 David Nolan is an award-winning author, television producer and crime reporter. He has written a dozen books including I Swear I Was There, about the legendary 1976 Sex Pistols gig at The Lesser Free Trade Hall, and You’re Entitled To An Opinion, a biography of Tony Wilson.

His 2015 book Tell the Truth and Shame the Devil told the true story of the largest historic abuse case ever mounted by Greater Manchester Police.

Now, David has published his first novel, Black Moss, which he describes as ‘Manc noir’. And as the old adage goes, he’s written about what he knows.

The story is set in Manchester. In 1990, as rioters took over Strangeways prison, someone killed a little boy at Black Moss. And no one cared. No one except Danny Johnston, a young radio reporter trying to make a name for himself. Over 25 years later, Danny returns to his home city to revisit the murder that’s always haunted him. 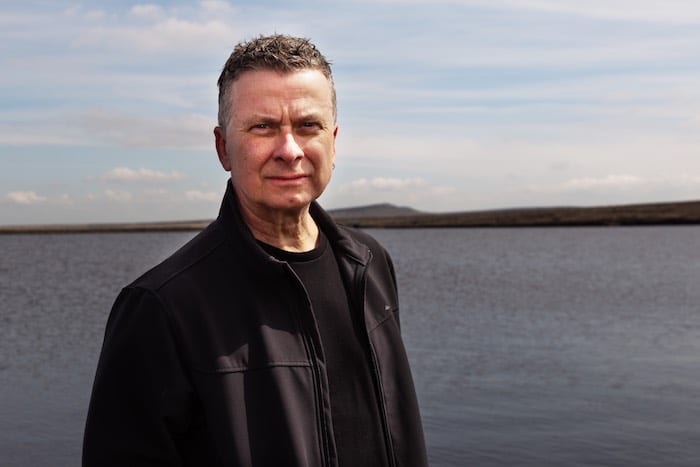 How did David come up with the premise for his first foray into fiction?

“A teacher at my old school was done for historic sex abuse,” he explains matter-of-factly. “He was charged with abusing me along with lots of other people. But I withdrew my evidence so that I could follow the case through court.

“I did a documentary for Radio Four, a piece about it for ITV, and wrote a book about it. That was four years ago. I still get emails from people every week saying they went to the same school and would like to talk to me.”

David got a commission from a publisher to write “a big book about historic abuse – involving government, MPs, media, celebrities” – but several months later, the publishers contacted him to say they didn’t want him to write it after all.

“In fact, they gave me money not to write it,” he says. “I believe in chaos rather than conspiracy, I think that’s a good mindset for journalist to have. I’d like to think it was just too much legal hassle.

“But I was really angry. So I started writing. And I thought, you know all that other stuff I was going to put in that book? I could sling it in this book. And then I could pretend it’s a crime thriller.”

The result is a dark but compelling novel very much rooted in fact. David has gone to great lengths to ensure accuracy, whether it’s about police procedure, the relationships between journalists and the authorities, or historical and geographical details.

“It’s a proper Manchester book,” he says. “A lot of the stuff is real. I was at Piccadilly Radio from ’88 to ’93. Manchester bombs, ‘Gunchester’, Moss Side, and the Strangeways riot…

“What a time to be a journalist. People forget what Manchester was like then. And then you had all the Hacienda stuff going on, too. What a time.”

The Strangeways riot was “a very Manchester riot,” believes David.

“There’s a bit in the book when Danny arrives at night and there are people selling beer and T-shirts. And that’s what it was like. People used to come out of clubs and go there for a couple of hours, at night, just to join the party. It was incredible.

“These entrepreneurial Mancs thought they could make a few quid on the side. Madness. You wouldn’t get that in, say, Somerset, would you?” 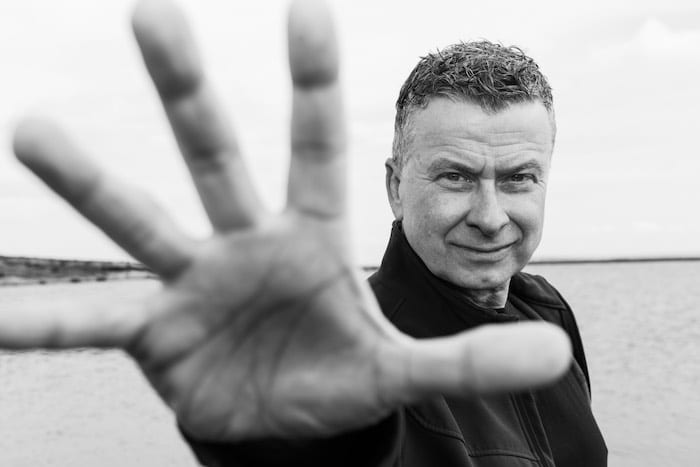 Everyone in the book is based on a real person, admits David.

“I change the names. But they’re real. It’s the rhythm of speech. People say there is a lot of swearing in the book. But half the characters are police, and half are journalists. If anything, I toned it down.

“I’ve been to news rooms across the world. And I guarantee, in every one, there is a young journalist who thinks they are no good and gets quite upset. There is a news reader who is horrible to everyone. There is an engineer who is very rude but underneath it all is very kind. There’s a news editor who is about to have a heart attack. Wherever you go in the world.”

Did he find the process of writing about serious issues which have impacted his own life, such as abuse, cathartic in any way?

“I hate that word, the c word,” he says. “Life’s not like that. This notion that a bad thing happens and then there’s the court case and then everything is fine – it’s kind of nonsense. It’s never-ending.

“Historic abuse is a ridiculous term really, it makes it sound like it happened in Elizabethan times, by someone in a ruff. But really, it never ends for the people affected. It affects them, and then it’s their kids. And their parents. These things ripple down the decades.” 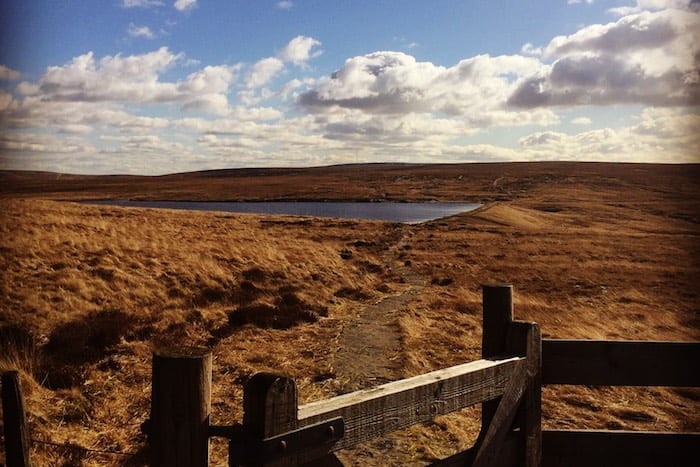 David is a keen walker, and he plans to set more novels in the dramatic landscape around his home city.

“What I’d like to do is three books, all named after bodies of water around Greater Manchester,” he reveals.

“People think if a crime book’s Scandinavian it must be good – the landscape, the hills. But go up to Delph, or Diggle. Go to Tintwistle. Those tops and reservoirs are as bleak as anything in Scandinavia. You don’t need Scandi noir. Try a bit of Manc noir.”

His favourite place in Manchester is Werneth Low.

“It’s the one place in Manchester where you can see all of Manchester,” he says.

“It’s a magical place. It’s the best view of Manchester, because it shows the breadth of it. It’s all here.”

Perhaps unsurprisingly since he is Tony Wilson’s biographer, David shares a similar passion for the city.

“Like Tony was, I’m a big Manchester ambassador,” he says. “I worked with Tony at Granada, in that same open plan office.

“When he died, I knew someone was going to write a book. And I thought, it shouldn’t just be a Factory Records book. I wanted to cover everything. I interviewed 50-odd people, from his cousins to the guy who treated him at The Christie.

“People didn’t appreciate what they had. All the amazing programmes he made for Granada. Tony invented downloads – years before anyone else. Tony invented The Apprentice. There was a programme he did called Flying Start, a competition designed to make business sexy.

“Tony invented the Northern Quarter. He wanted to put Dry Bar there – New Order wanted it on Oxford Road. He was right. Ten years too early, but right.”

“It’s a f***ing great book,” David says, with a wry smile, about his biography You’re Entitled To An Opinion.

“If you want to know about Tony, that is the place.”

Black Moss by David Nolan is available now from all good bookshops, published by Fahrenheit Press.