Is this West Didsbury gem the best Indian restaurant in the north? 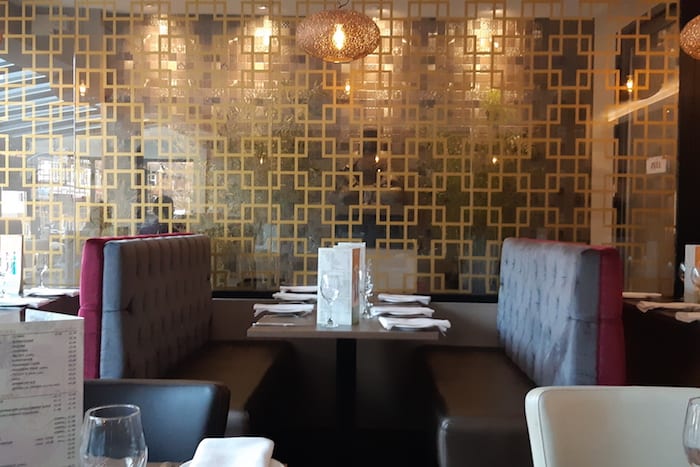 The last time we took to the tracks of south Manchester, seeking out the best of the city’s independent neighbourhood restaurants – beyond the spotlight that’s largely focused on town centre venues – we hopped off the tram at Firswood. Admittedly not the first place that springs to mind as a culinary destination.

But it was the nearest stop to that all-too-rare bird, the speciality fish and shellfish restaurant, and we found the Oyster Catcher – at the “wrong end” of Chorlton – sticking with its piscatorial mission with resolve and considerable élan.

This latest journey took us to Burton Road, a much more recognised seam of gastronomic nuggets. 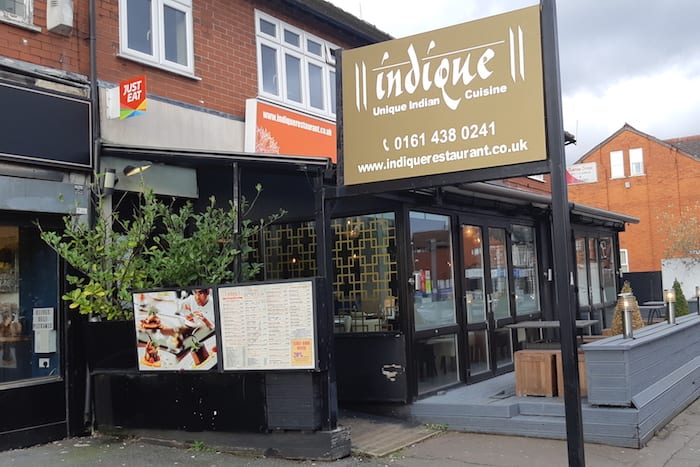 But while most people heading out to eat get off the tram and turn towards the restaurants clustered around the Lapwing Lane junction and beyond, we stayed on the other side of the tracks.

For here, just yards from the station, is Indique, a play on the words Indian and unique that’s at once a bold proposition and one that’s entirely justified by a superb menu stunningly presented.

From the outset the owners, Rajasthan-raised Dinesh Maheshwari and his wife Vani, both trained as architects, were determined to demonstrate the delights of authentic Indian cuisine. Their efforts have been rewarded by listings in the current Good Food Guide and the 2019 edition of Harden’s Best UK Restaurants. 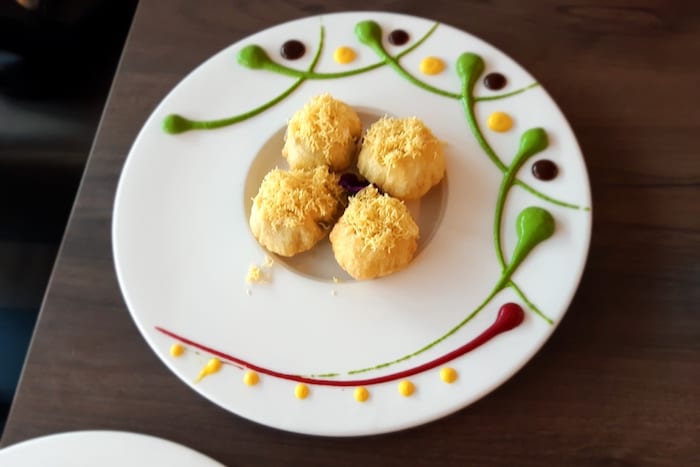 Last November, Indique was named winner of ‘The Best in the North West’ accolade in the British Curry Awards. No mean feat that, for an independent venture on an obscure West Didsbury shopping parade.

The drive for authenticity means there’s no chicken tikka masala on the menu and no mention of balti, Madras or vindaloo. You won’t miss any of them.

But Indique has embraced our new found appetite for street food and it was with precisely crafted examples that we started. 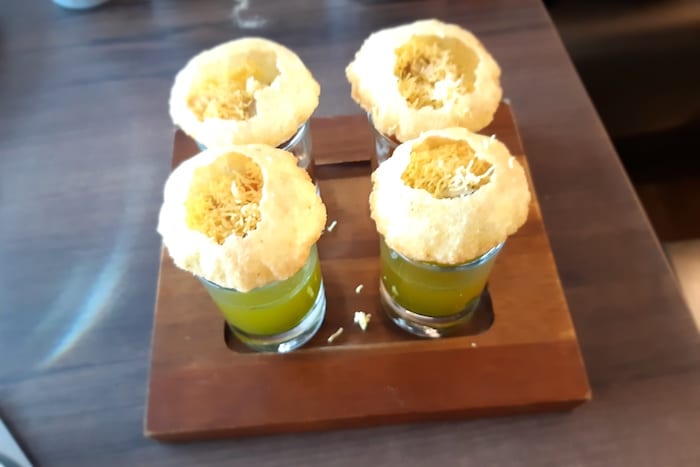 Next we shared smoky lamb tikka (£7.45), melting boneless pieces of cinnamon-smoked tenderloin, cooked in the clay oven and served with mint chutney under a cloche, which, when lifted released the most amazing aromas. 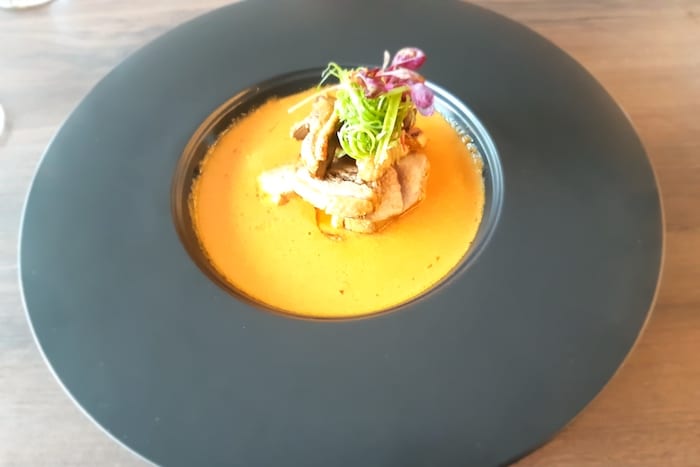 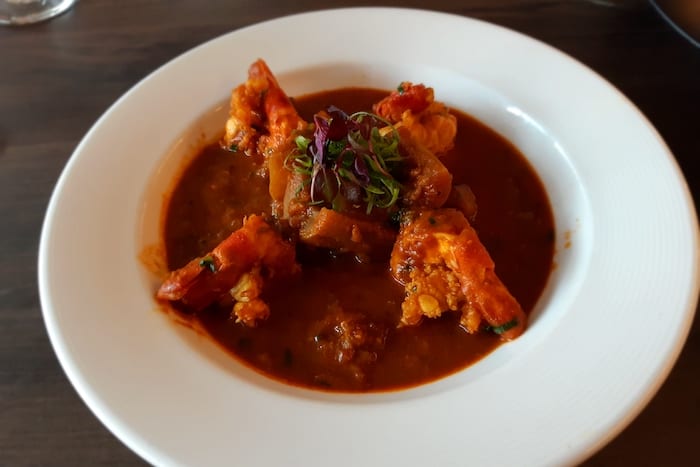 It’s not the heat that counts here but the delicacy of the spicing that allows every flavour to shine through.

I had Lauki Jingha (£14.95), huge and succulent king prawns cooked in a mild Bengali curry enriched and textured with vegetable marrow and infused with lemon juice and fresh coriander. 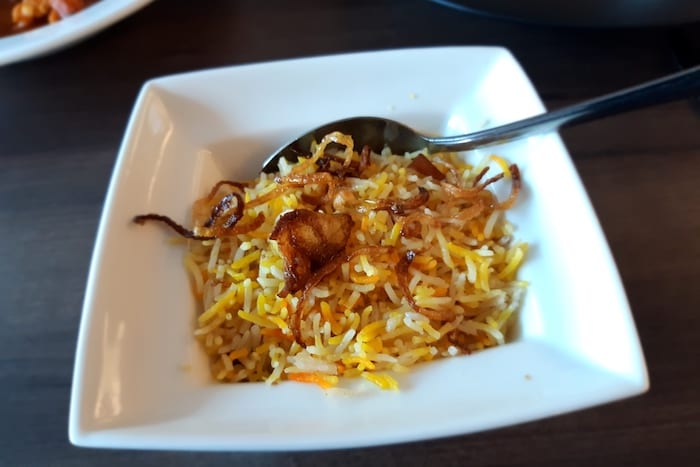 The accompanying pilau rice and fluffy garlic naan were exemplary. We drank a fresh, fruit-driven Chilean sauvignon blanc for a very modest £15.95.

Dishes for future visits? We have our eyes on Malabar sea bass, the Hyderabadi biriyani and the Masala roast lamb shank.

There’s no shortage of appealing options, that’s for sure.