Is the best footballer in the world coming to Manchester? 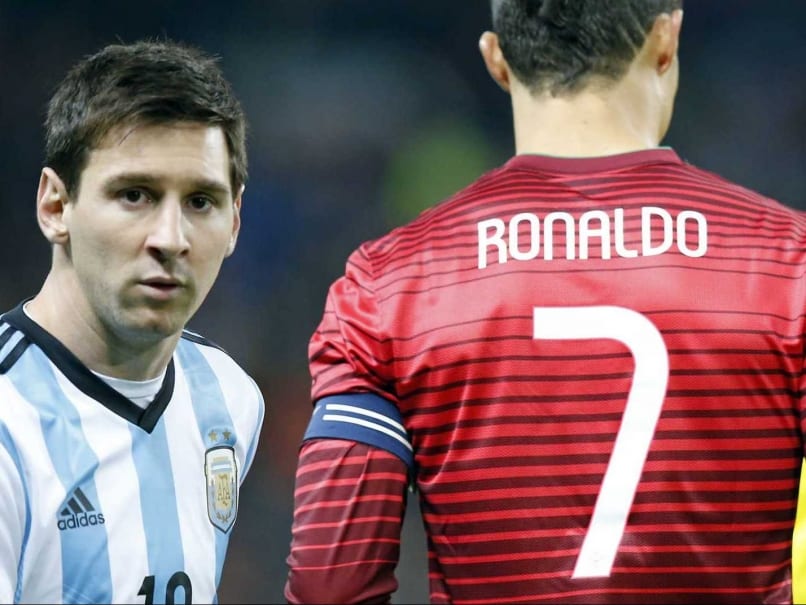 For the last ten years, football has been dominated by two superstars. One grew up playing on the streets of Madeira, spent some time in Manchester and now plays for Real Madrid. The other came to us from a distant planet and is rumoured to be thinking of joining Manchester City.

After reports emerged that footballing god Lionel Messi is apparently refusing to sign a new deal with Barcelona, the stories have been flooding in about the Argentinian potentially reuniting with former manager Pep Guardiola. 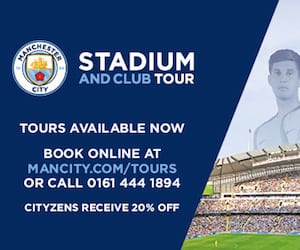 Now on a normal day this story would have been dismissed and the paper it was printed on would be used for tomorrow’s chippy. However, this is no normal day. In fact, there may actually be a grain of truth in this as Manchester City’s official website even commented on the rumours, fanning the flames for one of the biggest moves in history.

This is what it had to say.

“Manchester City are confident of signing Lionel Messi. The Barcelona forward, widely seen as the finest player the game has ever seen, is understood to be stalling on a new deal at the Camp Nou, leaving the Catalan side considering a sale.”

The rise of Manchester City Football Club in recent years has been nothing short of mesmerising, and since Sheikh Mansour and the current ownership took charge you get the feeling that anything is possible – even Messi.

It’s evident that behind the scenes the club has major plans for the future, as it sets out to become the biggest team in the world and not just Sir Alex Ferguson’s “noisy neighbours.”  Ironically, it could be argued that it was this comment (and the endless amounts of money) that spurred City on to greater things.

It’s no secret that they are playing some of the most attractive football in Europe right now under Pep Guardiola’s tutelage, with a 3-1 defeat of Barcelona testimony to that.

Messi being linked to Manchester City isn’t exactly new, with reports emerging long before Guardiola came into the fray. What should be noted however is that the club has a history of playing the long game. Just recently in fact, former manager Manuel Pellegrini confirmed that when he signed for the club they already had plans to bring Guardiola in.

Football fans have been known to get a little ahead of themselves in the past, not least Manchester City supporters who have been guilty of jumping to conclusions to soon… 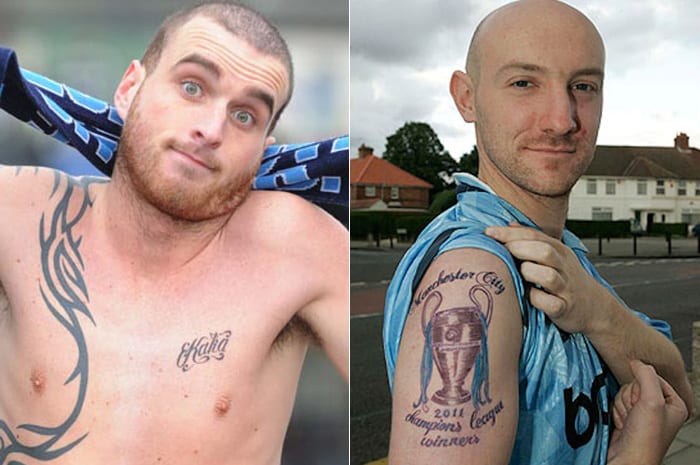 Having said that, the thought of Messi playing in the Premier League is enough to get any footballing fan excited.

Will Lionel Messi ever play for @ManCity?