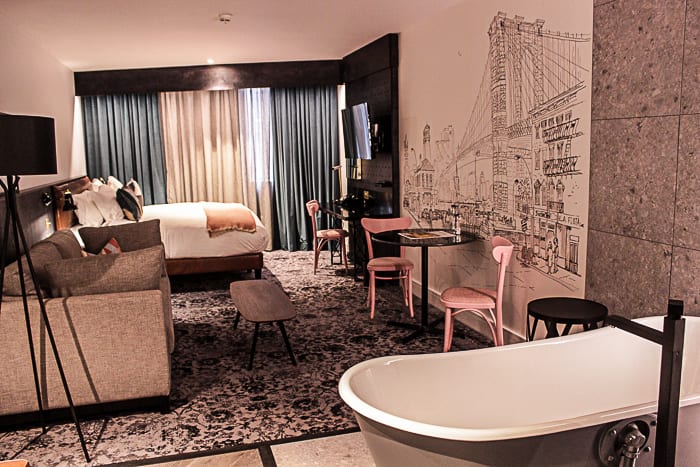 Hotel Brooklyn, from the team behind Hotel Gotham, manages it. The inclusive design of the Portland Street hotel has been overseen by Motionspot, the UK’s leading accessible design company. And it’s aiming to be the city’s most accessible hotel when it opens on Valentine’s Day.

18 of the 189 beautiful bedrooms are fully accessible, and have been stylishly designed to complement the aesthetics of the hotel.

It’s not that surprising when you realise that the vision is very personal to hotelier Robin Sheppard, chairman of Bespoke Hotels and the man behind the project. He’s been in the business over 40 years, and last year was awarded an AA Lifetime Achievement Award. 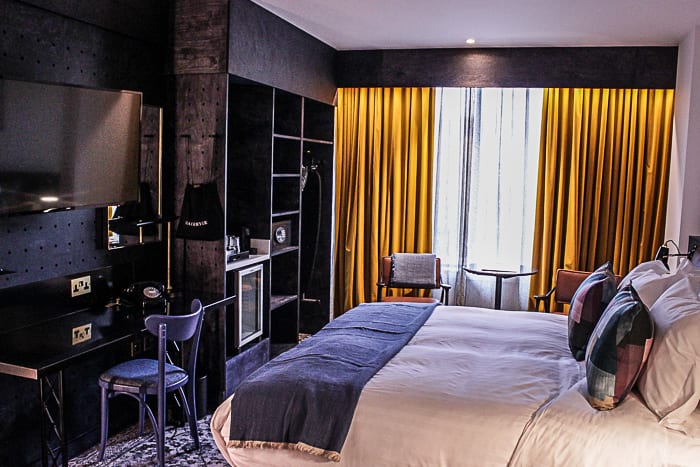 in December 2004, Robin was struck down by Guillain-Barré syndrome, a rare condition which affects the nerves. It left him completely paralysed him from the neck down, and took almost two years of physiotherapy for him to regain mobility. His time needing a wheelchair made him look at accessible design in a different way.

Everything is sleek and modern, and all about attention to detail. It’s a million miles away from the unappealing hospital-esque feel that some accessible designs can have.

If the hotel’s aim is to close the design gap between accessible and standard rooms, it’s succeeded. It’s absolutely beautiful throughout.

Hotel Brooklyn is inspired by the New York borough, and the name was chosen for its resonating similarities to Manchester in terms of its buzzing industrial growth, as well as its strength of identity and culture.

The look of the bedrooms has been inspired by Brooklyn’s loft spaces. Beds have brass adornments and there are street art wall features, while Turkish rugs have been designed to contrast with the concrete floors. 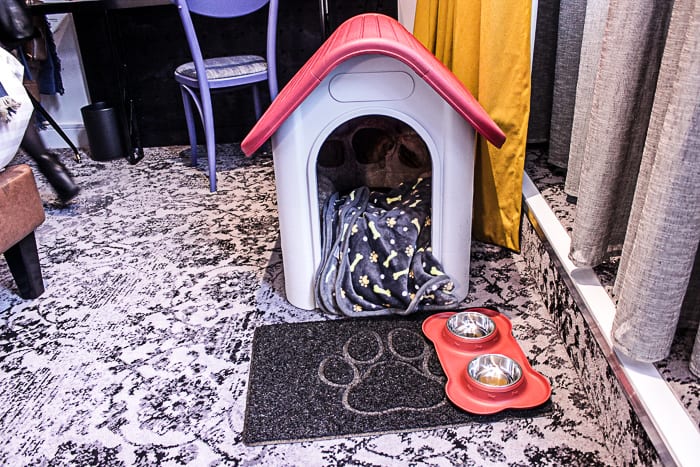 And if you want to bring your dog, you’ll be pleased to know that a couple of the rooms are specifically designed with your furry friend in mind, complete with cute little kennels, dog bowls and outdoor terrace space.

The public spaces look pretty stylish, too, and regional suppliers have been selected wherever possible throughout the hotel.

The eagle-eyed may spot the road map of Manchester on the corridor carpets. 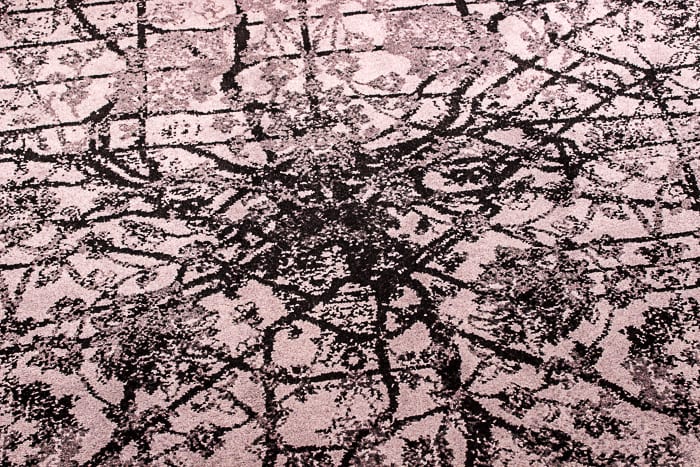 On the ground floor, a space called The Snug is designed to be a sanctuary from the hubbub, with an open fireplace and record players spinning vintage records from the Manchester music scene – with sound via headphones so there’s no disruption to other guests.

There’s also a big cinema screen, which will show films to complement the feel of the hotel – think Guys and Dolls – again with headphones. 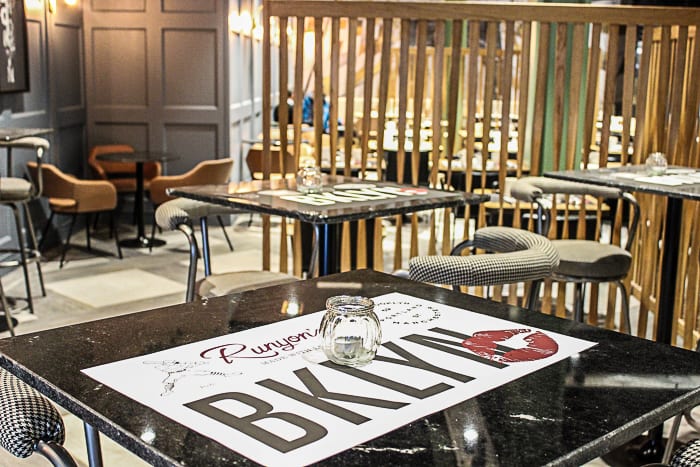 Hotel Brooklyn’s bar and restaurant, named Runyon’s after Damon Runyon, an American writer renowned for his depictions of Brooklyn characters, will offer a menu with American influences with a DJ spinning tunes at weekends. 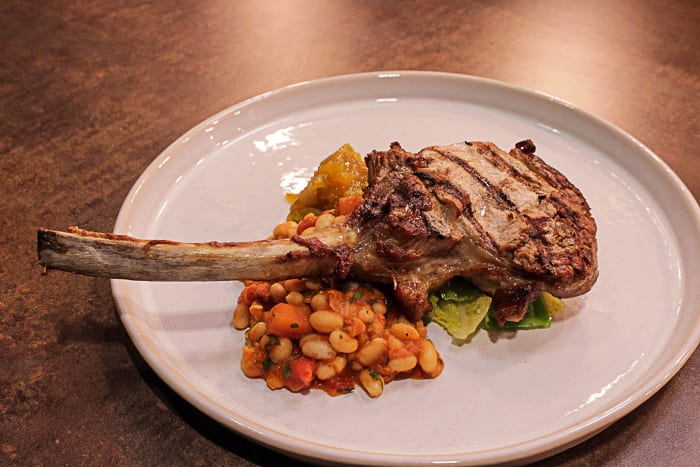 And those with a sweet tooth with be eyeing up the bourbon sticky toffee pudding, the fried apple pie sandwich, or the Brooklyn trifle made with Vimto jelly and shortcake crumble (all £9).

Accessible, dog-friendly, modern and stylish – with decent food to boot. What more could we want?

And while Manchester is getting it first, the Hotel Brooklyn concept will soon be rolled out to other UK cities. It seems only fitting that we’re leading the way.

Hotel Brooklyn officially opens on Portland Street on 14th February. Nightly rates at start from £130 for a Club Room on a B&B basis.