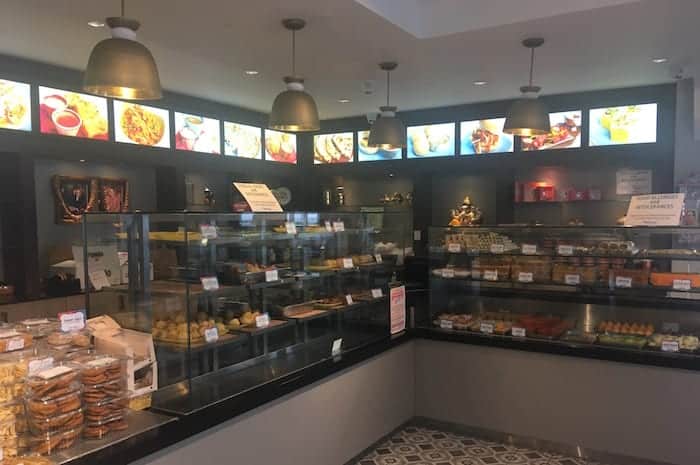 They say imitation is the sincerest form of flattery.

The owners of Lily’s Indian Vegetarian Cuisine have witnessed their fair share of competitors pop into the restaurant to see what the all the fuss is about.

“Competition is a good thing, but I don’t think anyone else is doing what we are. And I firmly believe you can’t copy someone and be successful. It’s got to come from you, your idea, your effort,” says Parul Vithlani whose parents, PG and Lilawati Sachdev, started the family business in Ashton-Under-Lyne back in 1972.

“My father was from India but moved to Africa and myself and two brothers were born in Nairobi. Dad had a grocery shop there, so it was always in his blood and he carried it on when they moved here and opened up a shop on Cotton Street East in Ashton,” says Parul. 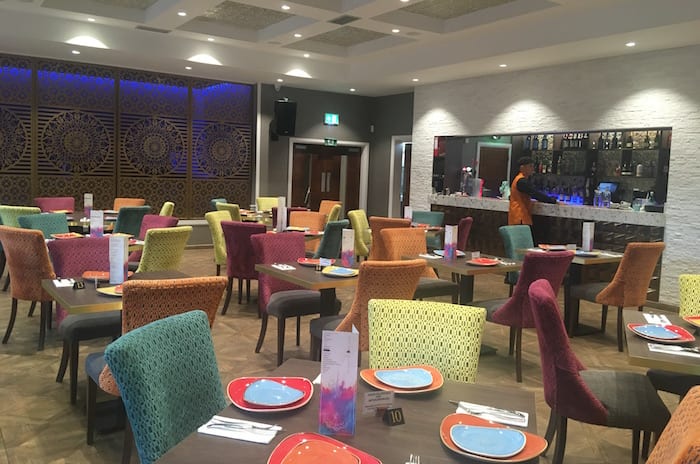 “My mum was a really good cook, so she used to make the savouries and some of the sweets to sell, and there was a huge demand because no one was doing Gujarati Indian food.

“And opposite us used to be the cinema where they used to show Bollywood movies so people would come for the film, and then mum would have everything ready, and it just got busier and busier from there.”

Initially, they used to travel to Leicester each week to source ingredients. But in time, they decided to open up their own ASM cash and carry on Oldham Street, where they also continued to sell the ever-popular sweet and savoury snacks.

Then, in 2007, they opened a restaurant on site and called it Lily’s in memory of Lilawati who had sadly passed away.

“Even though it was basic, more café style with formica back then, we were still very busy and that’s down to the food. We have always made sure the food is spot on because that’s what people are coming for at the end of the day,” says Parul.

The five-star reviews speak for themselves – as does the award for Best Vegetarian Offering of the Year, which they received at last year’s Manchester Food and Drink Festival (this time, they’re up for Neighbourhood Restaurant and Affordable Restaurant of the Year). 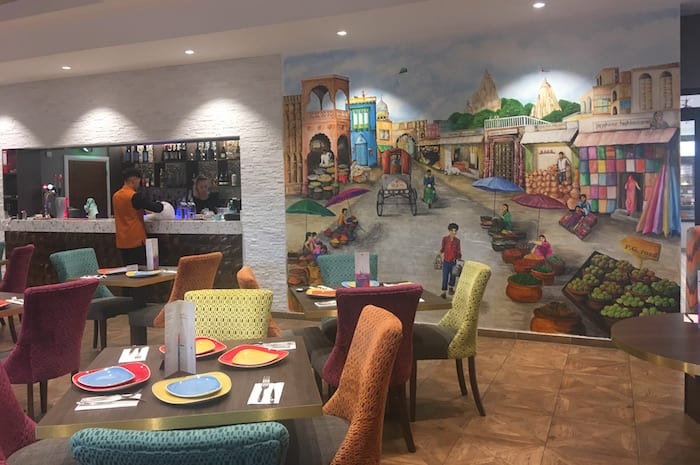 In January, they moved into the all-new Lily’s restaurant, which is next door to the old site.

It’s open every day except Tuesday. When I visit, it’s a Friday afternoon but it still has a lovely buzz about the place, with enticing music and aromas filling the air. There’s a stage at the far end of the room which is used for extra tables on particularly busy nights, and next to the bar is a mural of a typical street in India that dominates the wall.

“My brother had the idea of personalising it, so all the family members are on there. It’s really popular for Instagram pics,” says Parul.

As lovely as the surroundings are, it’s the food that people travel far and wide for. Customers are advised to book ahead to avoid disappointment.

“Last Saturday, we had to turn away eight groups, it was that busy,” says Parul.

That’s why people are given an allotted time in which to enjoy their meal. But if people want to continue drinking, they can always pop next door to a larger bar that’s also run by the family.

The menu is extensive, with pages dedicated to Farsan, Chaats, Indo-Chinese and South Indian cuisine, vegetable and paneer curries, and toasties, as well as desserts. 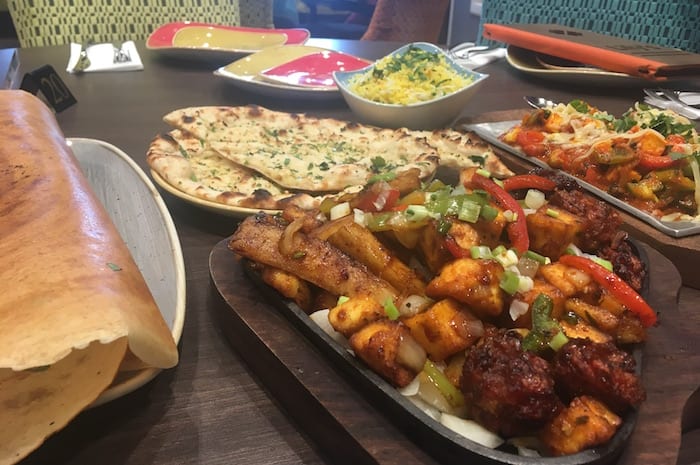 “All the food is cooked from fresh each day, which means the chef can adjust it to be spicier or milder, depending on what you’re after,” says Parul, who admits that some people can feel overwhelmed as to where to start.

She recommends the noodles and dhosas – crispy rice and lentil crepes from south India, which are served with sambhar and coconut chutney.

“And we do this amazing thing called Lily’s Special Signature Sizzler, which is one of our most popular dishes with paneer, vegetable Manchurian and cassava. People have that and they’re ready to eat everything, and that to us is so rewarding. When you’ve got a passion for food, and enjoy it, and someone comes in and tries it and they enjoy it as well, it’s amazing.”

There are various social events throughout the year, which are detailed on their social media pages, which is where you’ll also find the Gujarati Thali menu, which changes every week.

“Each Thursday night, for £12.99, you can eat as much as you like from that menu. That’s extremely popular, because I think people enjoy not having to choose. There’s always something different that might not even be on our a la carte menu,” says Parul. 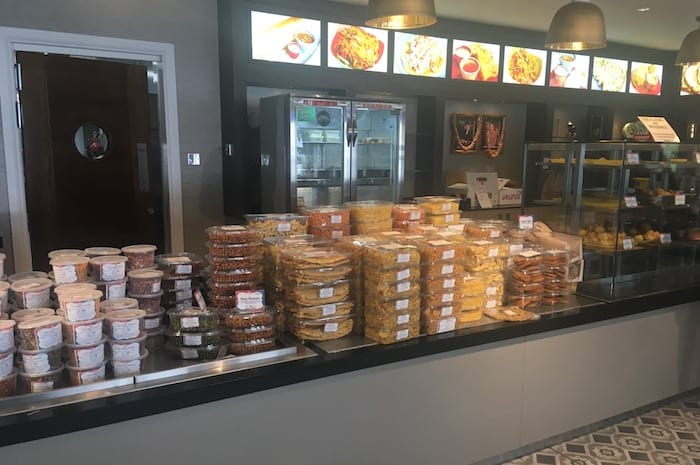 They’ve just started to do afternoon teas with an Indian twist, which cost £25 for two people, and there is also a spacious deli on site where you can pop in for food during the day, if you don’t have time for a sit-down meal.

And don’t be put off if you’re a carnivore.

“The vegetarians and vegans come in, but we get a lot of meat-eaters, too. Sometimes they’re a bit reluctant but once they’re in, they love it and to us, that’s job satisfaction,” says Parul.

“I think some people, when they hear vegetarian food, they think bland food and when they come here, they get a nice variety. And people definitely get full.”

And I can vouch for that as I leave the restaurant laden down with leftovers to tuck into later.