‘I’m not weird, I just like my own company’: Karl Pilkington tells us about his new show Sick Of It

Karl Pilkington never set out to be a TV star. He has Ricky Gervais and Stephen Merchant to blame for his current predicament.

Karl was working as a producer on the pair’s radio show and would often be the butt of practical jokes or encouraged to provide his droll take on life. Before long, the moaning Mancunian was a regular on air and earning a legion of fans for his no-nonsense take on life.

In 2010, he made his debut in Sky1’s An Idiot Abroad which saw Ricky and Stephen send the reluctant traveller on a global road trip.

Two more series followed before Karl embarked on a solo travel series called The Moaning of Life, which finished in 2015. And then he disappeared from our screens. 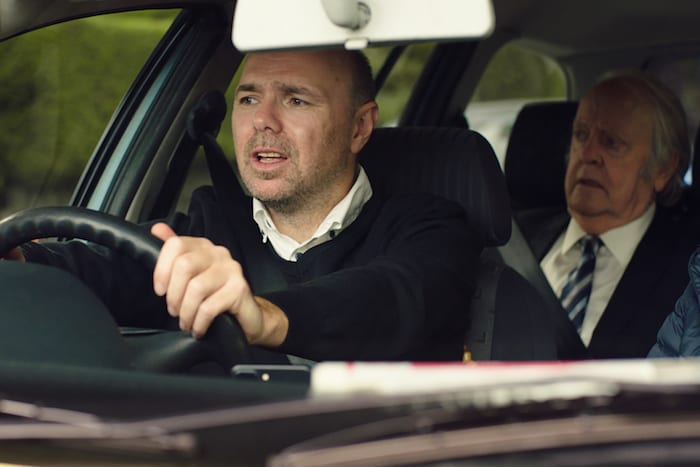 “I thought I’d had enough of telly,” says the 46-year-old, who was born in Sale.

“I’d bought my house and once I got it paid for I thought, ‘Well, that’s all we’re working for’. But after having a bit of time off, I just got bored.”

Then he met up with Richard Yee who’d directed some of the trips in An Idiot Abroad and The Moaning of Life and he asked Karl if he fancied writing something.

“We sat down and chatted about the programmes I liked, and it just sort of went from there.”

The result is a six-part sitcom called Sick Of It, a gently plodding show that’s as poignant as it is wry. You won’t be holding your sides with laughter but then that’s not the point of it, nor is it Karl’s style.

“It’s simple, relatable stories about a man who’s a bit lost in life,” he explains.

“It’s nothing too heavy. It’s about that relationship you have with yourself, how much we worry about what we say and do and how much we are truly being ourselves. Life can be complicated. And even though there are major things going on in the world, you are still caught up in your own bubble. You still have your own daft worries and it’s about dealing with them.” 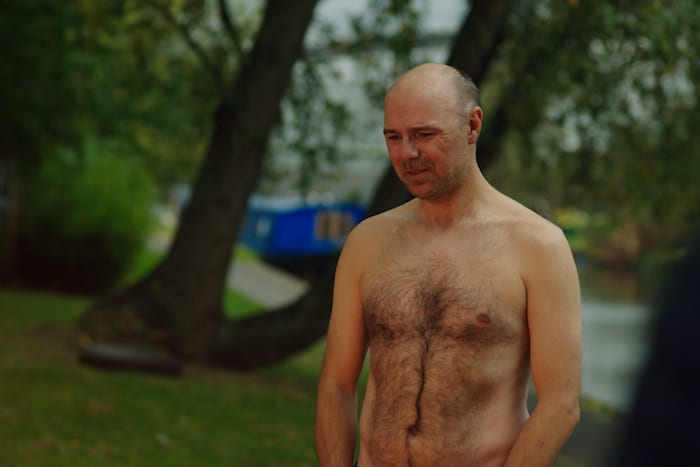 Karl plays the main protagonist, a crotchety cabbie also called Karl, as well as the voice in his head who appears as his hat-wearing doppelganger.

He recalls telling Ricky and Stephen about the voice in his head years ago.

“I was saying how my thoughts are in my accent and wondering, is it the same for Stephen Hawking? When he was thinking about something, did he hear his own, old voice in his head or did he hear that computer voice?” says Karl.

“They were like, ‘What are you talking about? You don’t have thoughts in a voice, you just have them’. Well, I don’t. So that was the idea that was rattling around my head.”

It was never his intention to appear on camera, let alone tackle two roles.

“If I’d been told at the beginning I was going to write it and be in it, I’d probably have scared myself off doing it. But coming up with the storylines gave me time to think about it, so it made it easier to take on.” 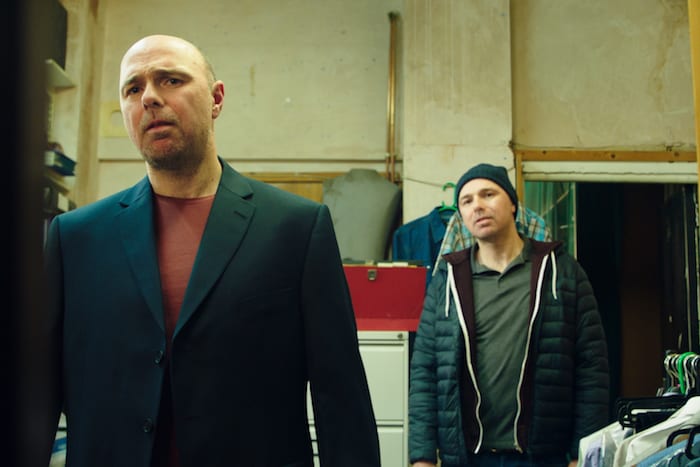 Sick Of It might not be a biopic, but there are similarities between the two Karls.

“I have tried to keep it true to me because it makes it easy when writing. You don’t have to sit there and think, ‘What would he do in this situation?’ ‘What would he say?’ But writing’s not easy. It’s mad to think I have done this really.

In the show, Karl lives with his elderly aunt following the end of a long-term relationship and spends most of the time enjoying his own company.

“I didn’t want to write something with someone who has loads of mates because that seems to be covered in telly quite a lot,” he remarks. “I’ve never been someone who’s surrounded myself with loads of mates or family. I prefer to work something out on my own. This is about having a relationship with yourself and getting through life with the one person you can’t get away from: you.” 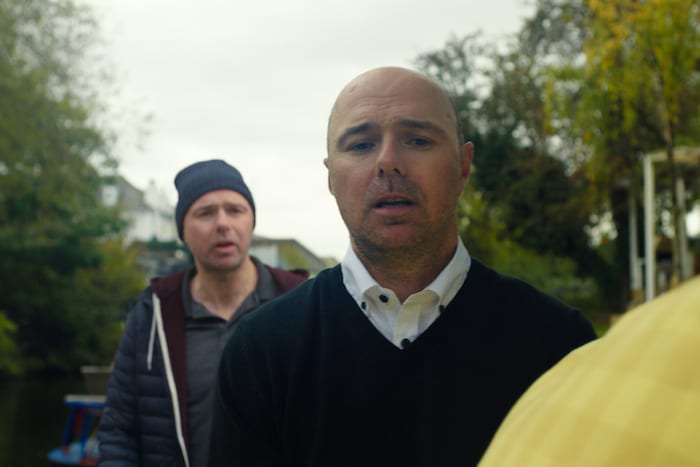 Just like his onscreen alter-ego, Karl can’t stand noise, doesn’t want children and isn’t averse to holidaying on his own.

“I’m not weird or anything, I just like my own company. I find after a bit people just get on my nerves,” says Karl who’s been in a long-term relationship with Suzanne Whiston who he met at work in Manchester.

“Suzanne is quite sociable. She’ll always go out and play tennis whereas I’m fine to just stay at home or go for a walk on my own. I’ve got a few close mates who I still see but I don’t need much of it.

“I quite like doing the housework. I’ve got a dishwasher but I’m quite happy washing up. It clears your head and stuff.” Otherwise, he’s pottering in the garden, “sorting the lawn out,” he says. “I’ve got a hot tub that needs looking after too.”

Hopefully a second series of Sick Of It is on the cards. “It was hard work but I think I did enjoy it,” admits Karl.

“Suzanne said I did because when I do the travel stuff I call her and moan. And with this, I was only a bit p***ed off for two days in eight weeks so that’s pretty good for me.”

Sick Of It begins on Thursday, September 27 on Sky 1.