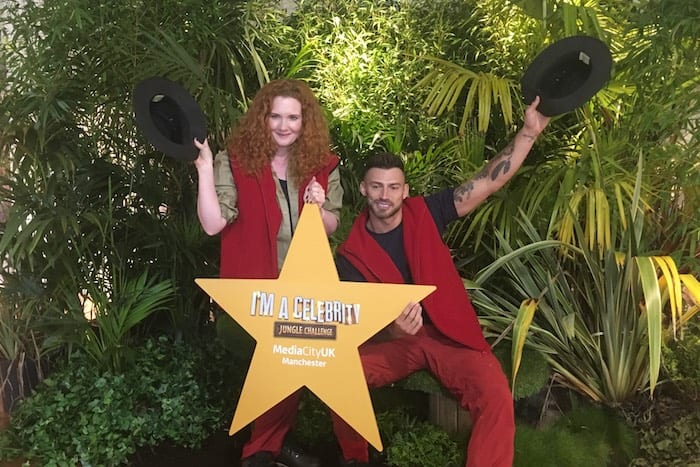 A multi-million pound entertainment attraction celebrating ITV hit show I’m A Celebrity…Get Me Out of Here is to open in Manchester.

The action-packed family entertainment centre is to open at The Lowry Outlet Mall’s brand new Watergardens development at MediaCityUK.

The ITV I’m A Celebrity… Jungle Challenge will open later next year as an epic 2,500 square metre indoor entertainment complex, featuring the iconic Base Camp, Croc Creek and Snake Rock in the ultimate jungle encounter inspired by the hit show.

Bosses say “campmates” will be taken into the heart of the “jungle” where they’ll need to navigate a series of obstacles and challenges – just like celebrities have to do in the Aussie outback on the TV show.

Face your fears, test your nerve and agility and venture into the jungle, collecting stars as you go to be crowned king or queen of the jungle.

The Jungle Challenge was revealed at The Lowry today at a media launch attended by two of I’m a Celebrity‘s most popular former contestants – singer and actor Jake Quickenden, and Coronation Street star Jennie McAlpine. 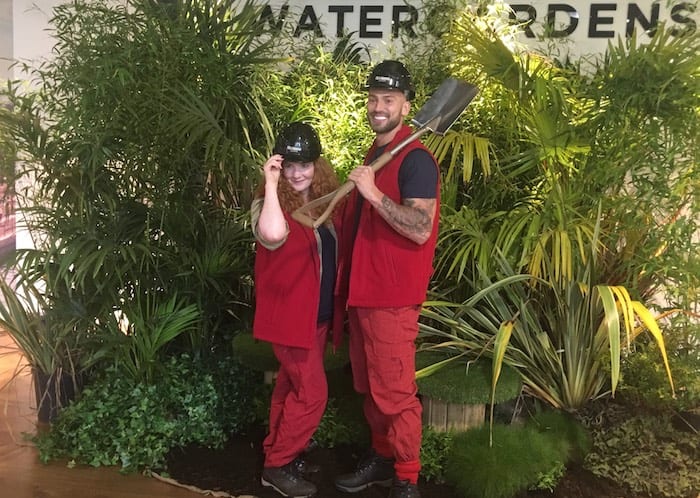 ITV’s controller of partnerships James Penfold said: “The I’m A Celebrity... Jungle Challenge is a one of a kind, multi-sensory adrenaline adventure. It brings together the heart and soul of the hugely celebrated series, and ITV’s expertise in curating fantastic, memorable live brand experiences as a great example of our More than TV strategy.”

Work to transform the space on the southern waterside of the Lowry Outlet Mall next to the Manchester Ship Canal at Salford Quays into the jungle experience is expected to start early next year and will open to the public later in the year.

Visitors can expect a 90 minute action packed challenge through jungle ziplines, parachute drops and vertical climbing walls which they say will be the perfect day out for all the family.

Jason Pullen, managing director of Lifestyle Outlets who are developing the Watergardens complex, added: “I am delighted to reveal that the I’m A Celebrity… Jungle Challenge will be the first of its kind in the UK. I am confident that the experience will be a huge draw for people across the north west and beyond as they look to get closer to the action of this iconic TV show.

“Our partnership with ITV is an exciting development in our goal to create a new generation of outlets by creating unique leisure and shopping destinations with entertainment at their heart.” 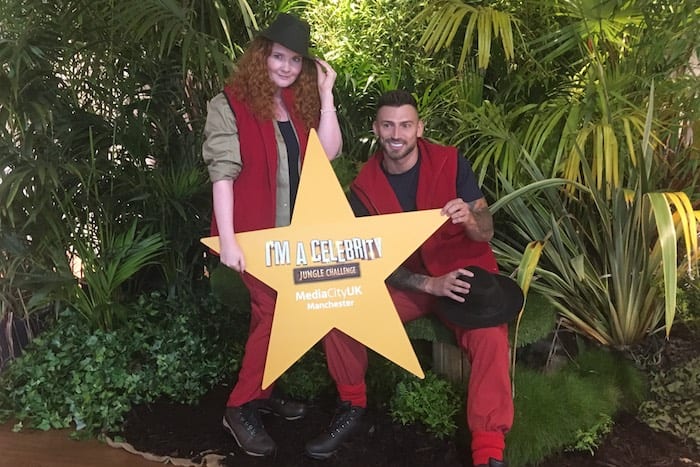 Today’s announcement is the next chapter in ITV’s expanding portfolio of live events, tours and attractions, which includes Coronation Street The Tour just across the water at MediaCityUK, the Emmerdale Village Tour and Emmerdale Studio Experience in Yorkshire and the more recently announced, ITV Daytime Studios Tour at Television Centre in London.

The first tickets will be released later this year, although there is no word on how much the entry price will be as yet.

Meanwhile, I’m a Celebrity the TV show will return to screens in November with a new raft of famous faces set to take on the jungle challenges and bushtucker trials in a bid to be named king or queen of the jungle.

The TV show, traditionally hosted by Ant and Dec, first started in 2002 and swiftly became one of ITV’s biggest ratings hits. It is now heading into its 19th series.

Visit the official website to register for attraction news, exclusive previews and on sale ticketing information.