How you can help tackle youth homelessness in Manchester 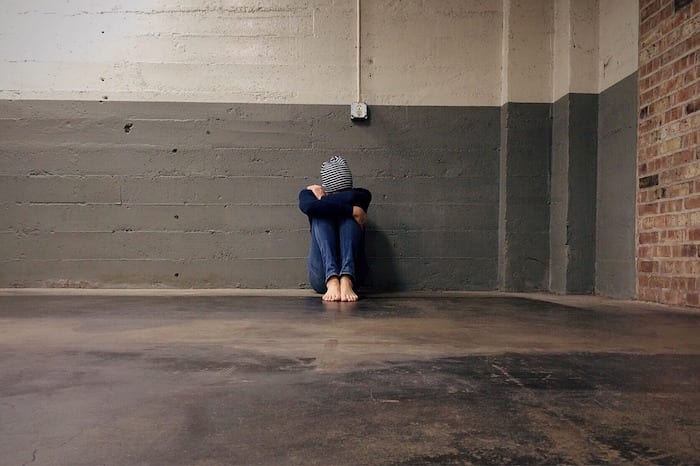 It’s crucial that the people of Greater Manchester and all levels of government work together to provide the right support and safety net for young people aged 16 – 25 at risk of homelessness.

Fortunately, there are signs of progress. Depaul UK’s Nightstop initiative was launched in Greater Manchester at the end of 2017 by Mayor Andy Burnham and is based on the understanding that one of the key actions to tackling homelessness is to prevent young people from becoming homeless in the first place.

Nightstop’s model of support is unique. It relies on local volunteer hosts, often families, offering their spare rooms to provide emergency accommodation to young people without anywhere to sleep that night. 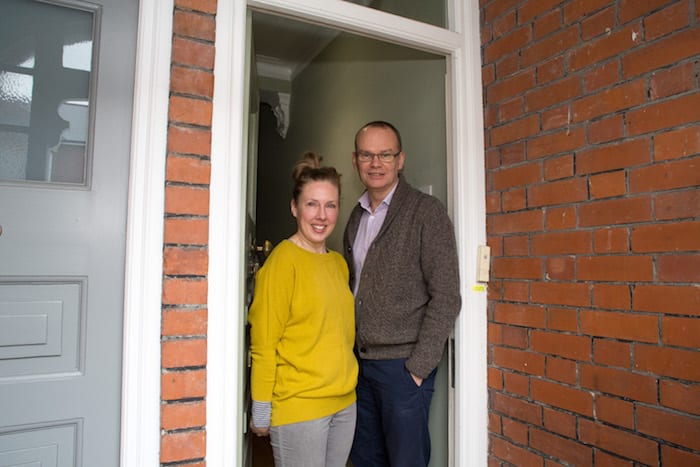 Hosts provide accommodation for a short time until the young person’s housing crisis is resolved by Depaul staff and other agencies.

We currently have 20 vetted and trained hosts in Greater Manchester and many of those have already hosted a young person. By offering family mediation to all young people referred to us we hope that as many as 60 per cent of them will be able to return home or rebuild their relationships with families and carers.

That said, many people are still not aware the difference that safe emergency accommodation can have on young people who become homeless.

Ground-breaking Depaul UK research – funded by the global investment firm LetterOne who also support Nightstop Greater Manchester – found that the risks facing young people in this situation vary hugely depending on where and who they stay with.

The research – part of our Danger Zones and Stepping Stones project – found that homeless young people often manage to get a roof over their head, but just as dangers lurk everywhere on the streets young people are exposed to unacceptable risks in unsafe types of temporary accommodation.

The report was based on a survey of 712 people aged from 16 to 25 using homelessness services across England. Shockingly, it found that over half had been harmed whilst in temporary living arrangements, rising to two-thirds of young people identifying as LGBT+. 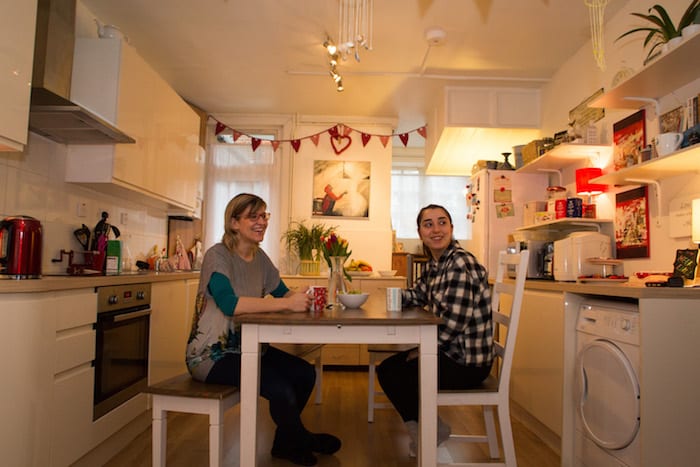 With this in mind, it’s no surprise that two-thirds of those involved in our research said that not having a stable place to live had damaged their mental or emotional health, and the majority said that it had negatively affected their physical wellbeing.

Tragically, significant numbers of young people became homeless because they were hoping to escape abuse in the first place. One in five left home to escape emotional or mental abuse. And 13 per cent to escape violent abuse.

The findings show that young people were found to be most at risk of harm while staying in “informal” living arrangements with friends of friends or even strangers.

Of all the accommodation types considered, young people were least likely to have experienced harm while staying with a member of the community through a service such as Nightstop.

Last year Nightstop gave 1,400 young people a safe place to stay in more than 500 volunteer households across the country, providing more than 11,000 beds for the night.

We hope that initiatives such as Nightstop will inspire the public and enable the people of Greater Manchester, whose community spirit is an inspiration to us all across the UK, to play a part in preventing youth homelessness in the city.

We urge the community to open their homes and volunteer to provide a safe, welcoming place for young people in crisis at a crucial moment in their lives.

In fact, we are currently looking for 30 more hosts in Greater Manchester to be vetted and trained to take in young people in danger of becoming homeless this winter. To find out more, please contact [email protected] or call 0161-507-3414.