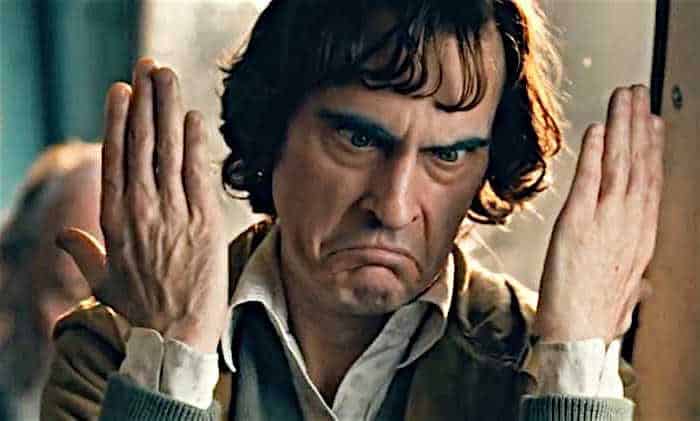 Have you ever wondered if someone you know is a psychopath? A friend? A lover? Maybe even your boss?

Or perhaps you’ve even questioned yourself. Are you harbouring some sociopathic tendencies of your own?

Many people assume that psychopaths are all serial killers or of a criminal mindset – in large part thanks to depictions in popular culture. But, contrary to popular opinion, this isn’t always the case.

Categorised as manipulative and lacking in empathy, they will typically lie, feel no remorse after hurting you, behave aggressively and always blame others for their mistakes.

Statistically every one person in a hundred is considered likely to be categorised as psychopathic.

Considering that Greater Manchester has a population of 2.799 million, it could be home to as many as 27,990 psychopaths. Rather a lot, we think you’ll agree. 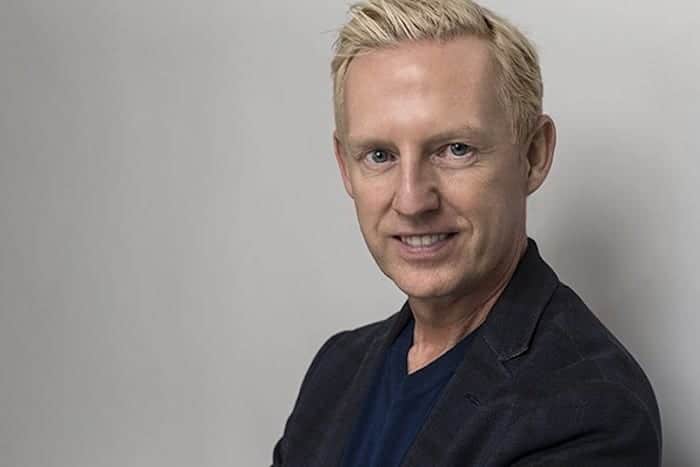 Well, now help is at hand because Danish psychiatrist Henrik Day Poulsen, author of the best selling book The Everyday Psychopath, is coming to Manchester on November 24th to host a one-off Funzing talk on the subject.

He has a solid background in the field, having worked in forensic psychiatry for several years and appeared in several TV documentaries about criminals and their behaviour.

A renowned, high profile speaker, he will take you through the mindset of a psychopath, dispel some myths and give tips on how to recognise and deal with them.

If you have an interest in psychopath-spotting, this is a one-off opportunity to find out more about the subject from a highly regarded expert.