Holland’s Pies has announced they are on the lookout for charities and food banks in need of some comfort food.

With tough measures still in place across the North West, the much-loved pie brand will be donating 170 pies every day next week for British Pie Week.

You can nominate a charity before Thursday 25th February at 12pm by heading to the Holland’s Facebook and Twitter pages and sharing a comment of who you think would appreciate a delivery.

Holland’s Pies will select seven charities at random, one for each day, and deliver their pies adhering to the latest government advice.

Holland’s started life as a baker’s shop in Lancashire in 1851.

Today, the company prepares and bakes over 1.2 million pies and puddings every week. 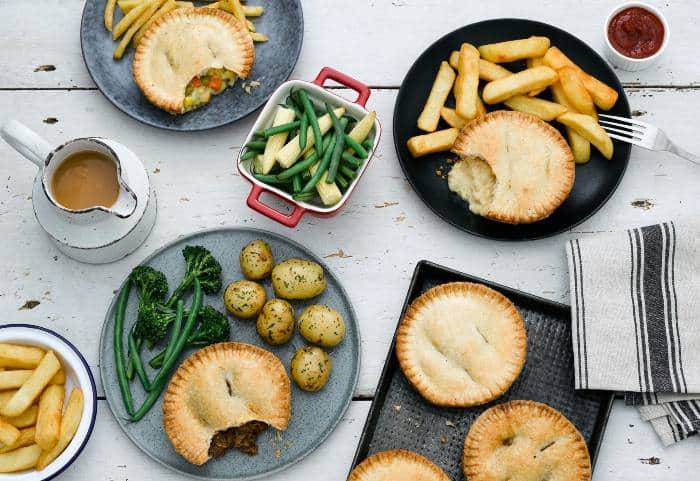 As well as being sold in supermarkets across the North West, there are over 1,800 chippies serving their pies, too, with some of their most popular pastry treats including potato & meat pie, steak & kidney pudding and a good old classic meat pie.

Alongside its industry accolades, Holland’s Pies has received song dedications, poetry and art installations – and has even been called upon to create unique pie-themed wedding cakes, too.

“Throughout the past year we have donated thousands of pies to groups across the North West and beyond,” said Leanne Holcroft, brand manager at Holland’s Pies.

“As part of our 170th anniversary celebrations we wanted to share our love of pies once again, delivering 170 each day of British Pie Week to those most in need.

“And who better to tell us which charities and food banks would appreciate a delivery than our social media friends and fans.

“The small things in life make all the difference right now so we hope this helps a little.”

British Pie Week Runs from 1st-7th March 2021. You can nominate a charity before Thursday 25th February at 12pm by heading to the Holland’s Facebook and Twitter pages and sharing a comment. 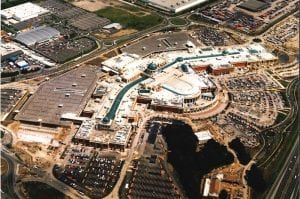 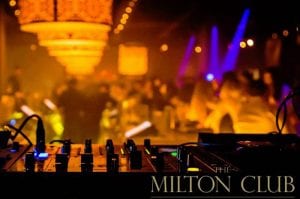 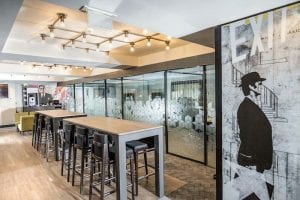