Steeped in history, this former Tenants' Hall has become a glorious new pub - opening just in time for Christmas at Alderley Park in Cheshire 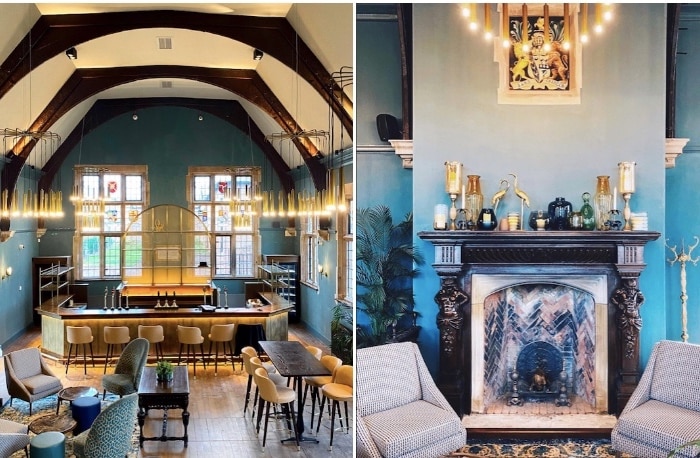 A stunning new pub and restaurant opens this week inside an historic hall at the heart of a leafy Cheshire country estate after a painstaking restoration.

The Churchill Tree at Alderley Park, Nether Alderley, will be the latest launch from the burgeoning Cheshire Pub Company, whose other venues include the like of The Frozen Mop in Mobberley, The Ship Inn at Styal and the recently launched Crown and Conspirator in Bramhall.

A painstaking renovation of the grade-II listed Tenants’ Hall has been undertaken by pub bosses, including a 160-cover restaurant inside, as well as an outdoor heated terrace which should come in handy for Tier 2 meet ups in Cheshire in the months ahead.

The venue opens on Monday for a soft launch period, before fully opening to the public later this month, and will be serving a selection of pub grub classics as well as quality cask ales from local breweries. 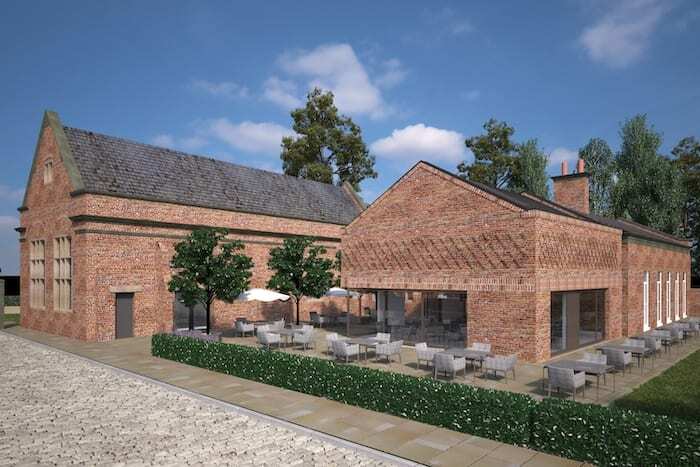 It is named after Alderley Park’s historic links to Winston Churchill, who stayed on the country estate as a child and famously planted a sweet chestnut tree which is now protected on the site which was the ancestral home of the Stanley family for centuries.

In the 1950s the country estate was taken over by ICI pharmaceuticals, and in 2014 was bought by Bruntwood who have spent millions creating new homes and a new business park on the 400-acre site, near Alderley Edge.

The Tenants’ Hall itself has an incredible history, built in 1904 for the 4th Lord Stanley  and originally used as a ballroom for the annual estate tenants’ Christmas party.

In November 1914, Lord and Lady Stanley transformed the Tenants’ Hall into a hospital for wounded soldiers, before eventually closing as a hospital in February 1919.

It is one of only two parts of the original Stanley family home that remain after a devastating fire in 1931 ripped through the estate.

A host of original artworks have been commissioned, including portraits of the historical figures connected to the site.

There is also a new extension featuring a contemporary dining area called Venetia’s in a nod to Venetia Stanley, daughter of the 4th Lord Stanley, who famously caught the eye of the then Prime Minister H. H. Asquith, who, despite being much older and already married, persistently sent her love letters and sought her advice on political affairs.

The Churchill Tree is the second pub to be opened by Cheshire Pub Co this year and follows the recent opening of the Crown and Conspirator in Bramhall.

Bookings are now being taken at The Churchill Tree, which is currently based in Tier 2 coronavirus restrictions, and this means you can dine inside the venue only if you are with members of your own household, or you can book outdoor dining for up to six people from mixed households.