Mark Ashmore is a man with a plan. And he needs your help, says Stephen Lewis 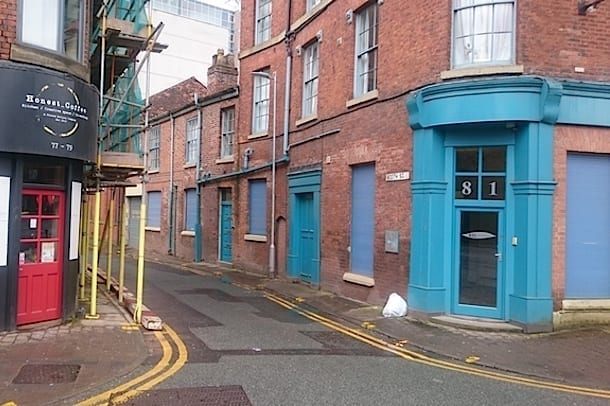 Mark has got one month to raise £4,000 via a kickstarter campaign to secure premises on Chapel Street, Salford, for a gallery and exhibition space.

Mark and his colleagues at community interest company Future Artists ran a similar campaign in 2014. The result? Home of Honest Coffee, which opened in August last year, thanks to £5,000 contributed by 155 kickstarter backers.

In case you haven’t been there, Home of Honest Coffee isn’t just another coffee shop. The beans are ethically sourced and roasted locally. The food is locally sourced, too. It also happens to be one of the coolest coffee shops in Manchester (and Salford). But it’s more than that.

It’s a co-working space with super fast wifi and it’s used by freelancers, entrepreneurs, small businesses, creative types and over 50 community groups. And it’s free to use. But best of all, Home of Honest Coffee is a not-for-profit, sustainable business. In other words, it pays for itself. No grants required – no bad thing in the current economic climate. 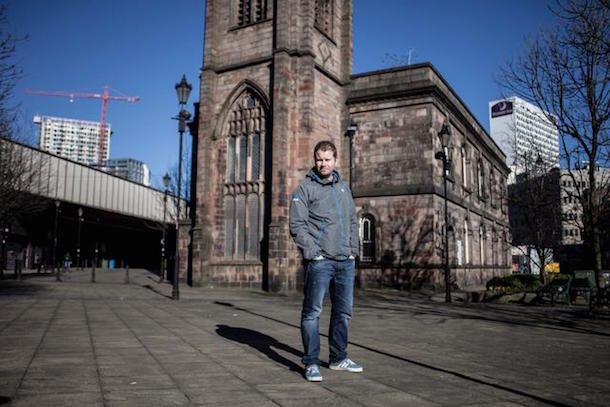 It’s the only one of its kind in the country and it’s been so successful – it’s now pumping £60,000 back into the local economy – that there are plans to replicate it elsewhere.

Home of Honest Coffee is one of many projects Future Artists have taken from an idea on a piece of paper to a sustainable enterprise benefitting the community.

The latest kickstarter campaign for which they are looking for funding is to secure premises which have become vacant next to Home of Honest Coffee. The second building will be used as a gallery space hosting events for up to 100 people, international and local exhibitions, theatre performances, and art happenings. Home of Honest Coffee will continue to provide super fast internet and serve food and drink.

The landlord has given them until May 12 – one month – to raise a £4,000 deposit which will secure the premises.

Future Artists’ impressive track record, can-do attitude, and do-it-yourself ethos suggest that the target is achievable. Within 24 hours of launching the campaign they had raised £1,000 from 18 backers, and Mark is confident enough to have announced the first two events which will take place in the new space.

The first will be an exhibition of work by Lawrence Watson, a photographer at the NME in the 1980s and 1990s, which will feature never before seen photographs of Manchester and Salford bands including the Smiths, Oasis, Ian Brown and New Order. The second will be Ready Player One – the History of Video Games: 1976 to 1994.

So why not skip that night out this week and donate the cash to their kickstarter campaign. Help this collective of creative entrepreneurs make another dream come true – and show that we do things differently here.

Find out more on the Kickstarter page here